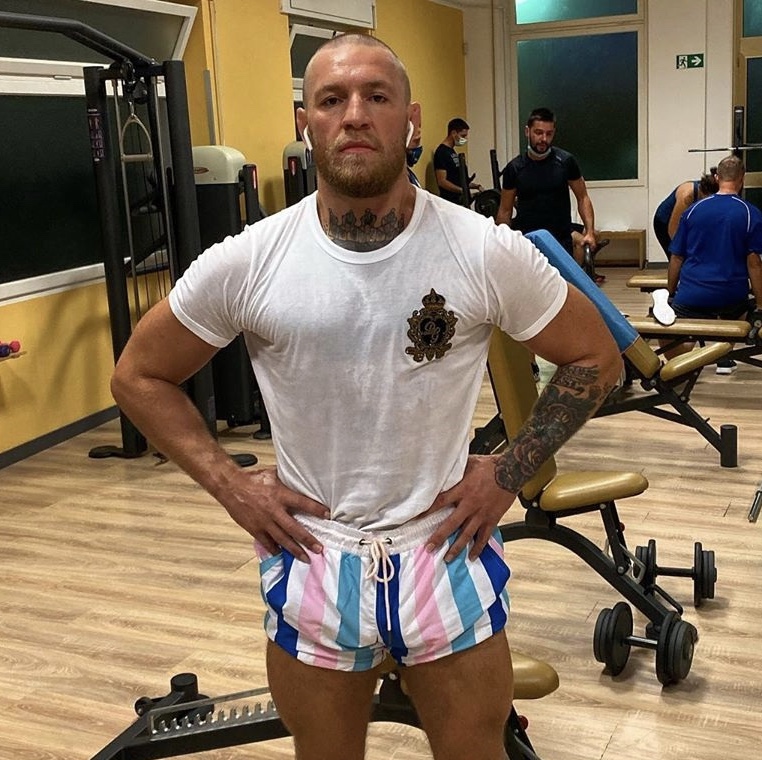 Always making statements with his style, Conor McGregor is as much of a showman outside the Octagon as he is inside of it. “The Notorious One” was once known for his signature beard. However, he  doesn’t mind experimenting and changing his looks. In his latest social media post, McGregor has debuted his new look.

CONOR McGREGOR showed off his extreme new shaved head look – and got fans drooling over a potential comeback. 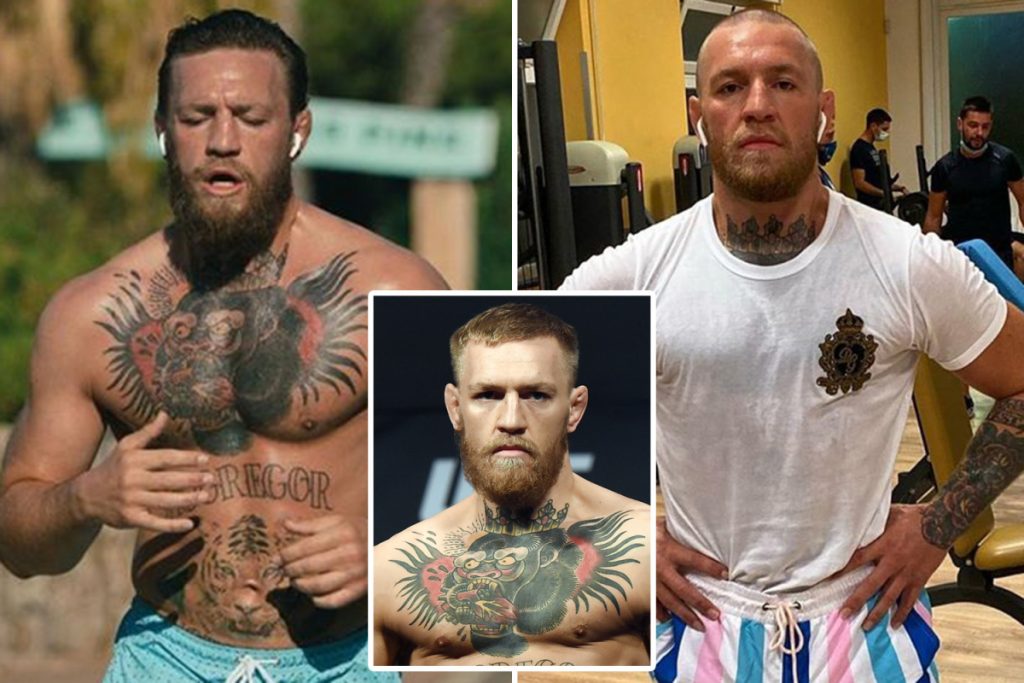 The Irishman first introduced the buzz cut in 2016 when he lost to Nate Diaz but avenged the defeat five months later.

He also cut off all his hair just before fighting Floyd Mayweather in his lucrative 2017 boxing debut.

While there may be no connection between his hair and performance, fans have already labeled a bald Conor as the hungry Conor. One of the big reasons for the same is due to the outcome of his second fight with Diaz. McGregor went toe-to-toe with Diaz for five rounds and eventually avenged his loss.

As of now, McGregor is retired. UFC President Dana White opened up about his return a while back. White said that McGregor should be back next year. However, he didn’t necessarily talk about a return to the Octagon.

The former two-weight champion posed with his fresh trim in the gym and also uploaded a picture of a weight bench, stacked up ready for a massive press.

It caught the eye of fans online, who are convinced McGregor is set to return to his brilliant best.

Another said: “HES BACK WITH A VENGEANCE.”

One added: “Bald Conor is the highest level of mma fighter we’ve ever seen. Only a matter of time until he’s back.”

Will Conor return to boxing in the coming months to face Manny Pacquiao in another ridiculous superfight with an obvious outcome? Or is this all just part of hardball negotiations between McGregor and the UFC as “The Notorious” struggles to get back in the cage?

Perhaps it’s both. But as it stands, it looks like plans are moving forward to make Conor vs. Pacquiao a reality. On Saturday Manny Pacquiao’s camp confirmed the Filipino boxer and senator had accepted the fight and was planning on putting the majority of his purse towards COVID-19 relief in the Philippines.

“For the sake of all the Filipino Covid-19 victims, Senator Manny Pacquiao will be fighting UFC superstar Conor McGregor next year,” the statement read. “The huge portion of his earnings will proceed to those who are affected nationwide by the pandemic.”