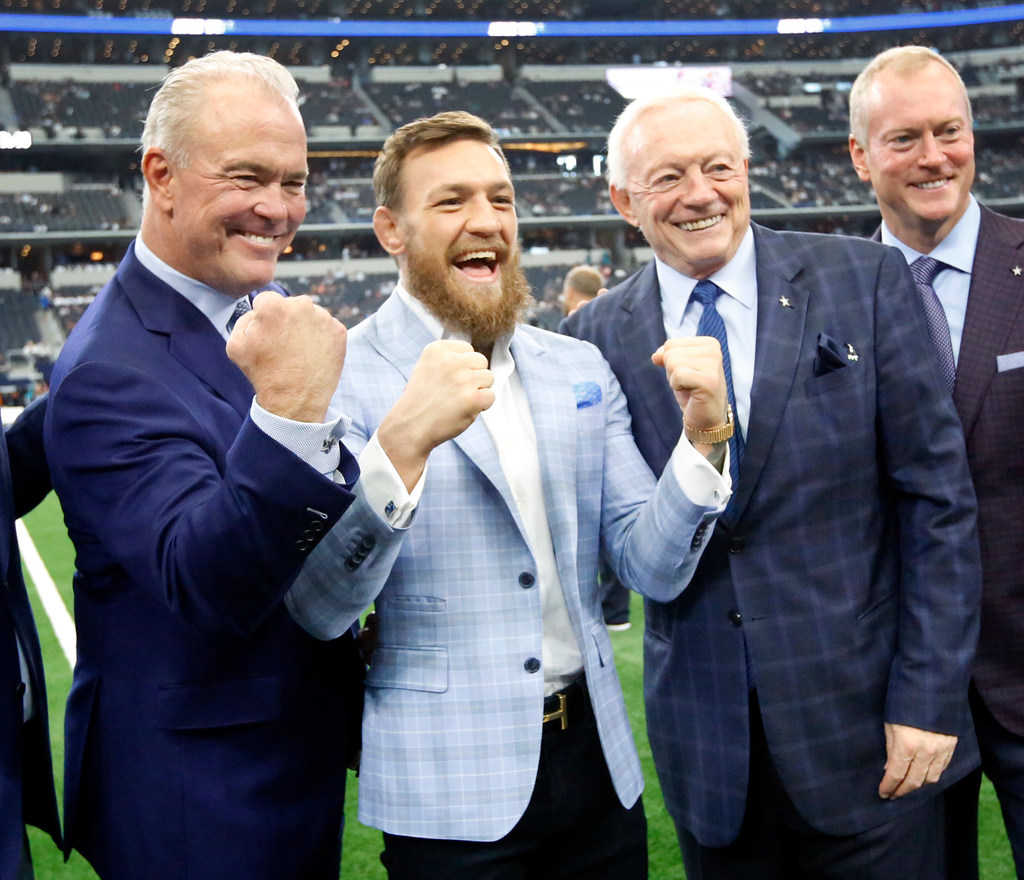 Mcgregor vs Porier at AT&T Stadium ?

Dallas Cowboys owner Jerry Jones has a relationship with Conor and has commented on the possible booking of his stadium.

UFC great Conor McGregor showered praise on Dallas Cowboys owner Jerry Jones after the NFL mogul claimed that he would be “very open” to hosting ‘McGregor vs Poirier II’ at the iconic AT&T Stadium in Dallas.

You’re a top man Jerry Jones!
A true leader among men! Reminds me so much of Lorenzo.
Let’s go Cowboys! https://t.co/Er4muaGDVg

McGregor said that he really wants the fight to happen in the stadium. However, White dismissed the idea of having a show with crowds at half capacity. He would prefer to wait for full audiences to be back rather than have a rushed show in January with crowd restrictions. 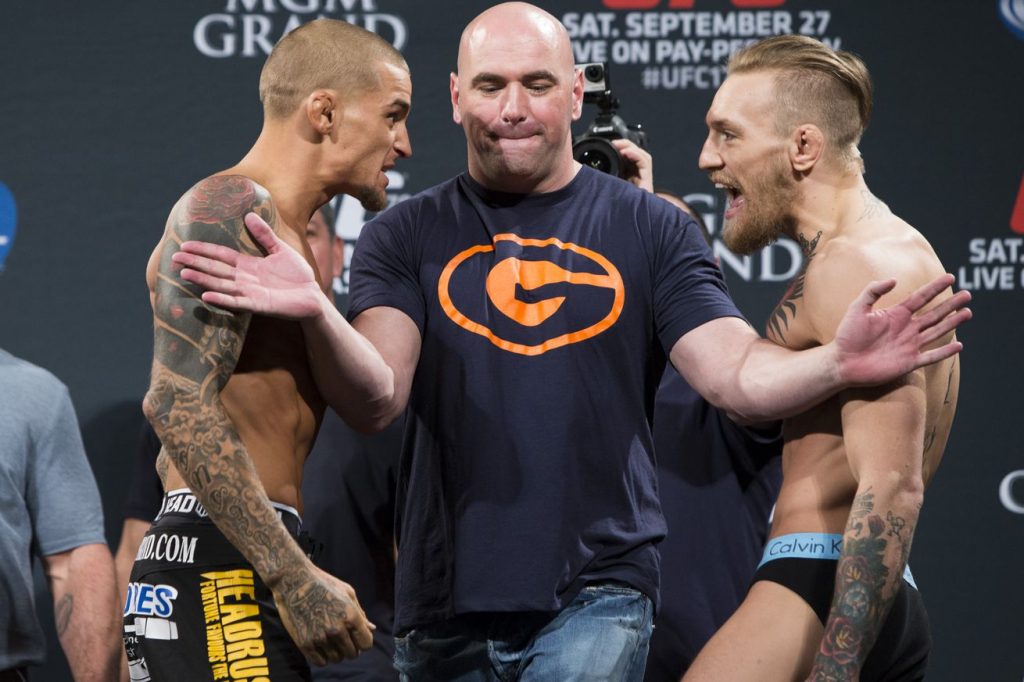 However, crowd restrictions don’t seem to be going away anytime soon. The COVID crisis cannot be tackled without a vaccine, and until then, social distancing is the best bet for safety. The UFC has done a great job running their shows safely and haphazardly bringing crowds back into the fold may be counterproductive.

It will seem like a waste of a Conor McGregor fight if crowds aren’t there. McGregor fights have the most electric fan engagement, something that has become a staple in itself. It remains to be seen if Conor can convince Dana to have this fight at the AT&T Stadium. Jerry Jones is open to it. Do you see it happening?