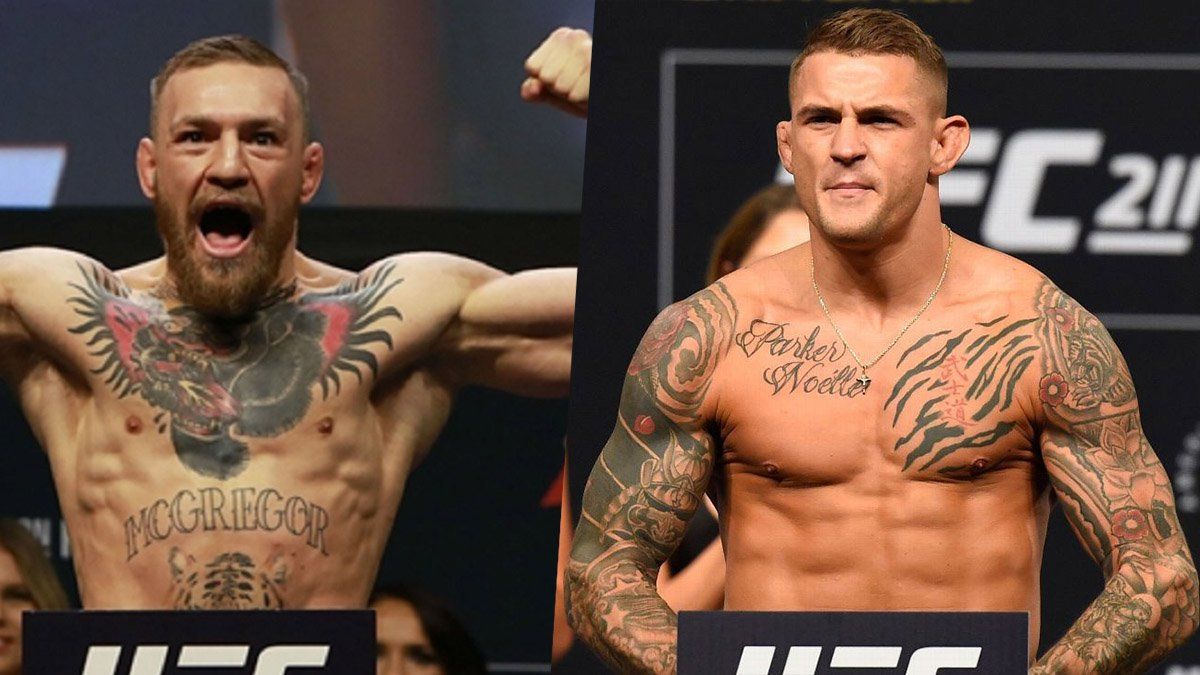 Conor McGregor vs. Dustin Poirier has been confirmed by UFC President Dana White. The last time the pair fought each other, McGregor won the fight. That being said, the two fighters have had a long journey since then and both men have won titles at 155 pounds. And now both are ready for the next round. 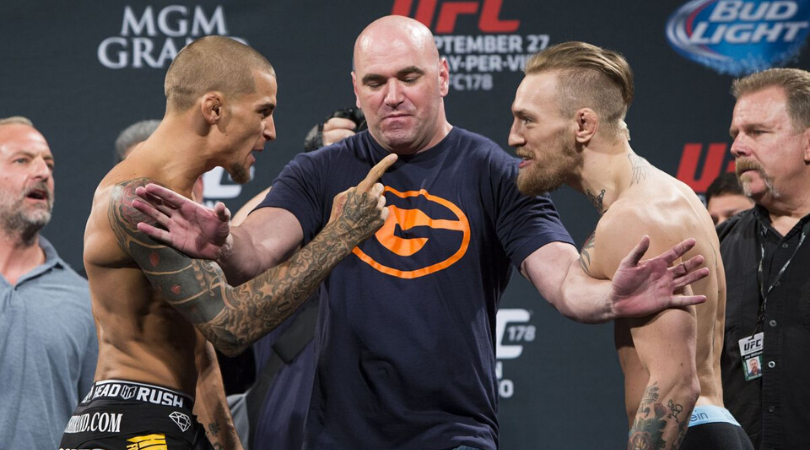 At UFC 254, Khabib Nurmagomedov announced his retirement from the sport of Mixed Martial Arts and claimed that he wasn’t going to step into the Octagon ever again, without his father. Only a few days after, UFC President Dana White claimed that the door to Khabib reaching the unprecedented 30-0 mark would always be open.

He also confirmed that his former Octagon opponents Conor McGregor and Dustin Poirier will be fighting at 155 and that that fight is a ‘done deal’.

The past week has been difficult for UFC fans around the world to cope up with after the shocking retirement of Khabib Nurmagomedov. The Eagle, who quite easily dispatched Justin Gaethje in their title fight, went on to announce his retirement from the sport shortly after.

While fans around the world have been patiently waiting for a dream fight against Georges St-Pierre, many also seem convinced that UFC 254 was Khabib’s last dance in the Octagon. However, Dana White believes otherwise.

Mcgregor vs Poirier 2 will take place at lightweight division

The UFC President, while speaking to the media in the UFC Vegas 12 post-fight press conference, claimed that there is no vacant or interim title at 155 at the moment. Dana White added that Khabib Nurmagomedov still is the champion in the UFC’s lightweight division and the state of the division remains unknown. 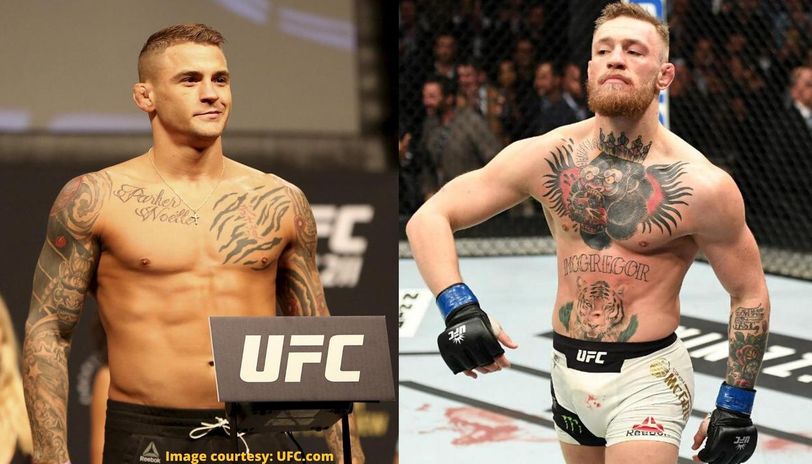 Conor McGregor will be making his highly awaited return to the Octagon against Dustin Poirier in early 2021. The last time the pair fought each other was at 145 pounds when the Irishman got the job done quite comprehensively over ‘The Diamond’.

That being said, the two fighters have had a long journey since then and both men have won titles at 155 pounds.

Conor McGregor’s return fight promises to be another exciting outing and Dustin Poirier is also someone to be on the lookout for at the weight class.