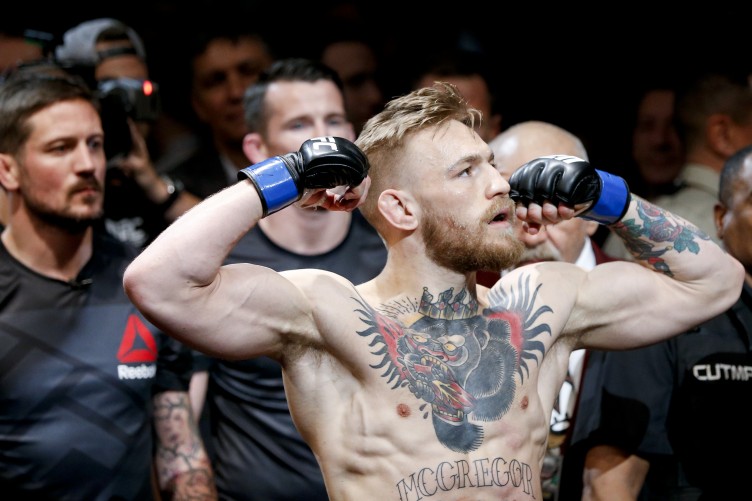 April Fool Day might sound naive. Especially when it comes to something as brutal as MMA. However few people from the MMA community has been using it for their advantage. This time around by Conor McGregor’s coach and the pioneer of Irish MMA, John Kavanagh. 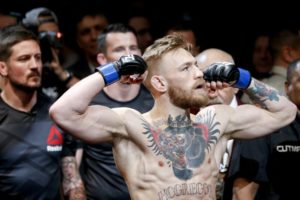 Kavanagh took to Twitter to tease a trilogy fight between former double champ Conor McGregor and arch rival Nate Diaz at UFC 239 in July. Even though the news is suspicious in the first place, keeping in mind that McGregor recently announced his retirement from the sport last month. The news still raised eyebrows and fooled many people from the MMA community. (via Twitter):

Even though McGregor has officially announced his retirement from the sport, people are still speculating for a comeback. The retirement came as a surprise itself as McGregor was associated with a bout against fan favorite Donald Cerrone and was also training hard. Fans still believe the retirement is a setup for something huge to happen.

McGregor has also been loosely associated with a trilogy against rival Nate Diaz, a rematch against another rival Khabib Nurmagomedov and a rematch against boxing legend Floyd Mayweather. McGregor was spotted training hard even after retirement which adds to the confusion.

Previous articleMichelle Waterson reveals why she deserves a title shot over Ansaroff or Suarez
Next articleSAM-A GAIYANGHADAO TO DEFEND ONE FLYWEIGHT MUAY THAI WORLD TITLE AGAINST JONATHAN HAGGERTY AT ONE: FOR HONOR IN JAKARTA
- Advertisement -