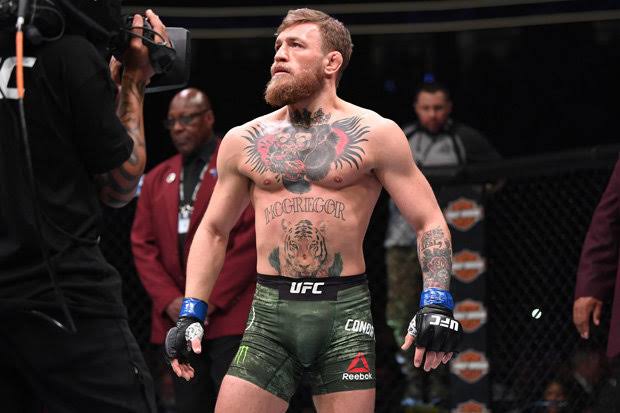 Irish prospect Peter Queally will take on Terry Brazier at Bellator London on June 22. Queally trains at Straight Blast Gym in Dublin, Ireland which also serves as a training ground for double champ and superstar ‘The Notorious’ Conor McGregor. 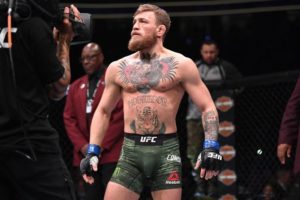 That being said, Queally was obviously asked about an update of his ‘favorite’ training partner McGregor. Queally was nothing but positive about McGregor’s return and claimed the Irish superstar will fight in the last quarter of the year pretty much 100%. (via Twitter):

.@peterqueally 100% expects training partner Conor McGregor to fight again before the end of 2019

Queally also said that despite being retired, McGregor trains consistently and is in great shape. Queally claimed that McGregor also manages enough time to spare with other fighters like him.

Even though McGregor has officially announced his retirement from the sport around two months ago, people are still speculating for a comeback. The retirement came as a surprise itself as McGregor was associated with a bout against fan favorite Donald Cerrone and was also training hard. Fans still believe the retirement is a setup for something huge to happen.

McGregor has also been loosely associated with a trilogy against rival Nate Diaz, top ranked Justin Gaethje, a rematch against another rival Khabib Nurmagomedov and a rematch against boxing legend Floyd Mayweather. McGregor was spotted training hard even after retirement which adds to the confusion.

Previous articleRashad Evans on how he wants his legacy to be remembered
Next articleWatch: Melvin Manhoef hitting pads will make you afraid just watching