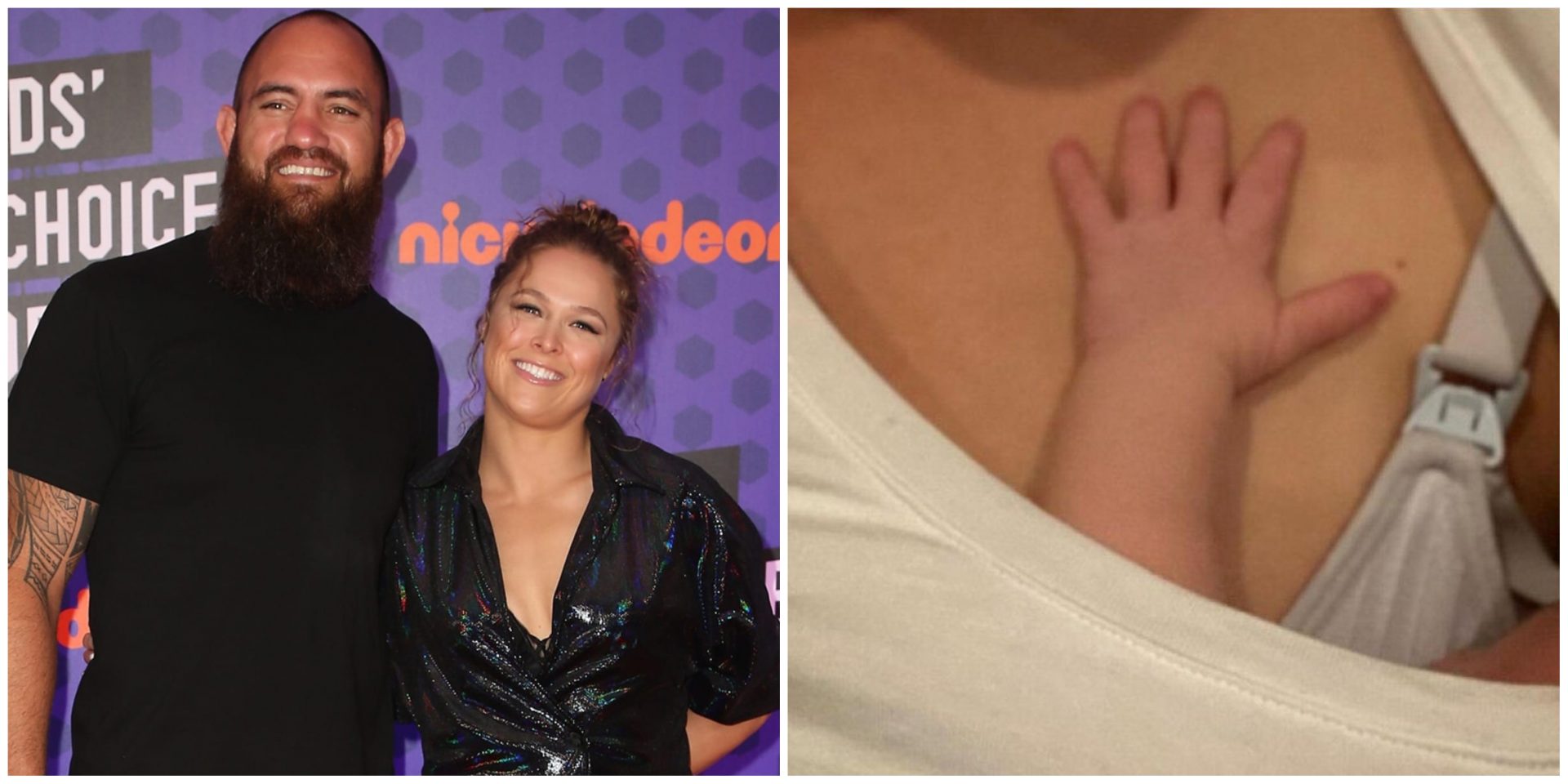 Former UFC bantamweight champion Ronda Rousey and ex-UFC heavyweight Travis Browne announced the welcoming of their first child on Monday- a sweet little girl who they have named La’akea Makalapuaokalanipō Browne, and the internet has been in a frenzy behind the name of their daughter.

An Instagram post from both Rousey and Browne made the jolly good news public, even though there are no details on the birth date of La’akea, nor how she looks like as the couple are yet to share a picture of the baby. However, netizens are more interested to know the meaning of the child’s name.

The name La’akea Makalapuaokalanipō Browne, is a result of Travis Kuualiialoha Browne’s Hawaiian origin. The towering 6 feet 7 inch heavyweight, who hails from Honolulu, picked “La’akea” as his daughter’s moniker, which is a pretty common girls’ name in Hawaii.

“La’a” means sacred, holy, consecrated while “kea” means light, and the name roughly means “sacred light” . However, the middle name “Makalapuaokalanipō” is more of a traditional name, without any direct translation to English.