Meet Abdu Rozik, Hasbulla Magomedov’s nemesis who is an 18-year-old rapper from Tajikistan! 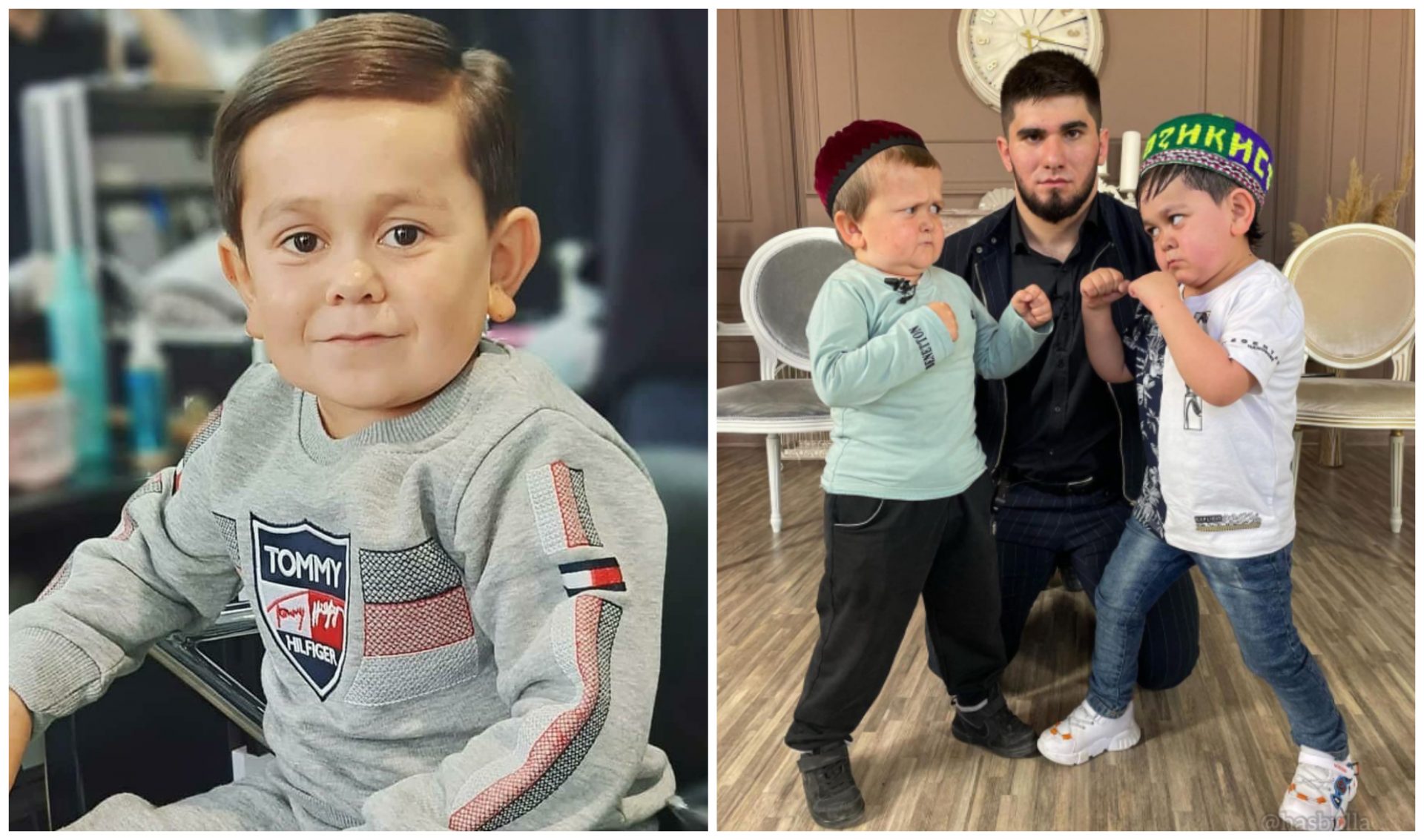 The combat sports community these days has been going gaga over the proposed upcoming fight between internet sensations Hasbulla Magomedov and Abdu Rozik, and has become the topic of discussion frequently.

By now, the popularity of Hasbulla, who is also famous as “Mini Khabib” for his impersonation of the former UFC lightweight champion, has been skyrocketing, and courtesy of Dagestani mixed martial artist Asxab Tamaev aka the “Russian Hulk”, who is also promoting the fight, Hasbulla has become a viral figure in social media in recent times.

The 18-year-old, who hails from Makhachkala in Dagestan, Russia, is slated to take on Abdu Rozik, who is a popular internet personality in Tajikistan and has gained fame for singing rap songs in his native language.

Abdu Rozik is famous as the “World’s smallest singer”

Although he is not a certified singer, Abdu Rozik is a famous internet personality in Tajikistan, but his journey to becoming a celebrity is far from being smooth.

Born in the village of Gishdarva in the Panjakent district of Tajikistan in the family of a gardener in 2003, Rozik suffered from osteomalacia (also called Rickets). Due to financial situations, his family couldn’t bear the expenses of treatment and Rozik’s growth was stunted and he only weighed just 12 kg even when he was 16 years old. 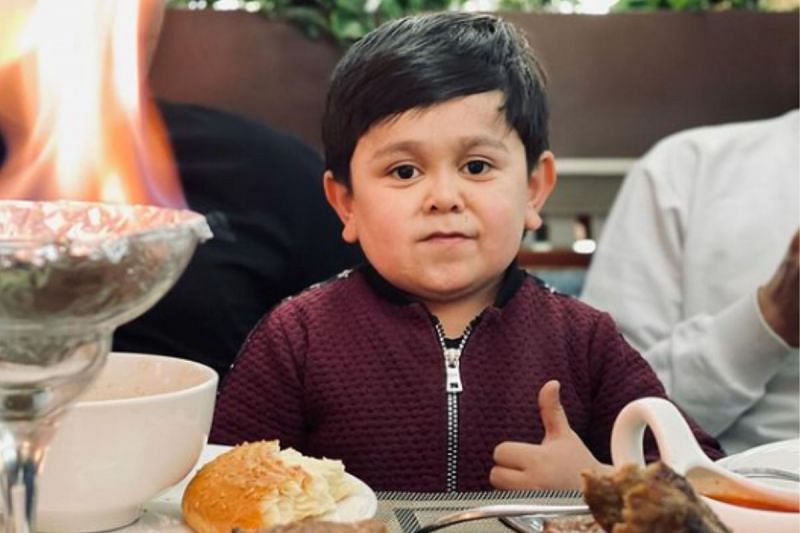 Rozik became famous on the internet after he was recorded singing in a market in Panjakent, and the clip which became viral on YouTube as well as multiple social media platforms made him a well known figure in the Tajik community.

While the internet is sold on Hasbulla Magomedov and Abdu Rozik for their much anticipated upcoming fight, it has also drawn criticism from many. Recently, the Dwarf Athletic Association of Russia called the fight “unethical”.

Previous articleTJ Dillashaw’s team was spying on Cory Sandhagen ahead of their fight
Next articleHow did Hasbulla Magomedov earn the nickname “Mini Khabib”?