Meet Asxab Tamaev, the “Russian Hulk” who is promoting Hasbullah vs Rozik fight 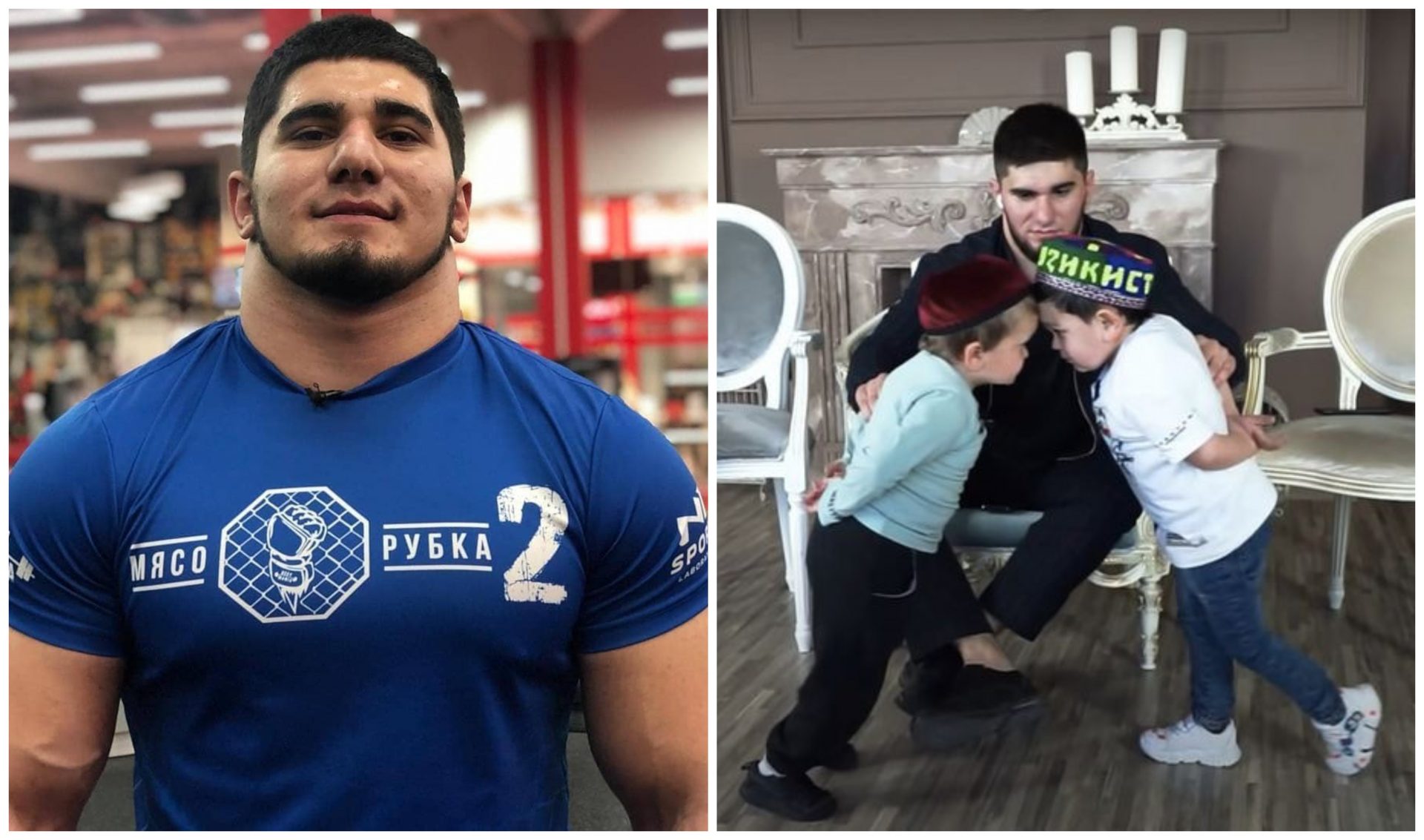 Dagestani internet vlogger Hasbullah Magomedov aka “Mini Khabib” has become a popular figure on the internet in the past few weeks, and is even pitted to fight fellow social media celebrity Abdu Rozik.

The bout is being promoted by Asxab Tamaev, who has played a big role behind Hasbullah and Rozik’s online popularity and has even become famous himself after promoting the upcoming fight between the two.

A fighter and a vlogger, Tamaev is gaining fandom among the combat sports community

A mixed martial artist and a vlogger, Asxab Tamaev (1-0 MMA) hails from Grozny, the capital city of Chechnya, Russia and is a heavyweight fighter. The 19-year-old has a massive audience on social media, with just his Instagram account having over a whopping 4.5 million followers. He also has his own channel on YouTube which houses more than 1.8 million subscribers.

He has only had one fight so far in his mixed martial arts career, and faced Philip ‘Marvin’ Tretiak (0-1 MMA) of Ukraine. The three round fight had taken place on 27th December 2018 at “Fight For Hype 1”, in which Tamaev, 17 years of age at that time, came out as a winner via unanimous decision.

During the buildup to the Tretiak fight, the Russian gained fame among the combat sports fraternity for allegedly having a staggering 54cm (21in) neck, touted to be the “thickest neck for any 17-year-old” at that time, as well as a 48cm (19in) bicep peak.

Towering at 6 feet, Tamaev is famous for his stocky build and often shares his extraordinary training clips on social media, and all these have earned the teenager the nickname “Russian KGB Hulk”.

Alongside his own videos, Tamaev often shares clips of Hasbullah Magomedov, the 18-year-old Dagestani TikTok star and social media personality who has become a viral personality among the combat sports community in recent times.

Tamaev’s popularity skyrocketed after he organized a fight between Hasbullah and Abdu Rozik and even shared a promotional clip of the upcoming bout. The fight has drawn mixed responses from all around, including the Dwarf Athletic Association of Russia calling the fight “unethical”.