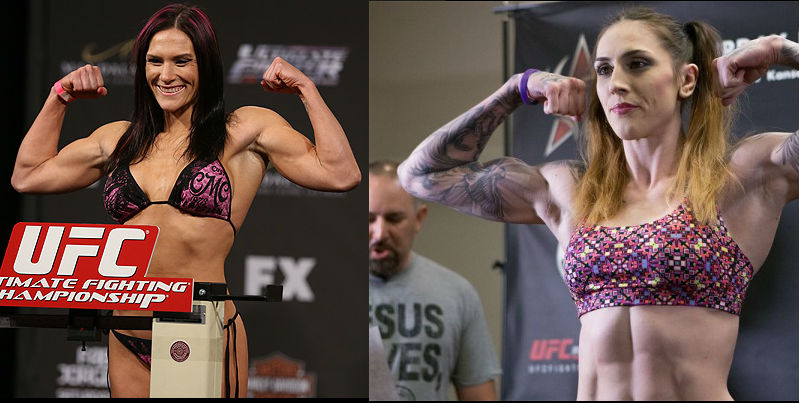 MMA fans are eagerly waiting for female super fight showdown between Amanda Nunes and Cris Cyborg which is scheduled to take place at T-Mobile Arena in Las Vegas at UFC 232 on December 29. But UFC has a supporting bout just in case either one of them is unable to make it fight night.

A women’s featherweight matchup between former Invicta FC champion Megan Anderson and bantamweight veteran Cat Zingano is nearly locked in for UFC 232 according to Ariel Helwani of ESPN. 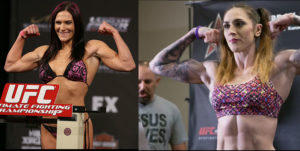 Megan Anderson made her UFC debut in June at UFC 225 where he fought former female bantamweight champion Holly Holm, but she ended up losing the fight via decision. Before her loss to Holm, she was on a four-fight knockout win streak at Invicta FC.

UFC is currently in talks to book Megan Anderson vs. Cat Zingano at 145 pounds for UFC 232 on Dec. 29, according to multiple sources. While the fight isn’t finalized just yet, the hope is for it to serve as the backup for the Cyborg vs. Nunes title fight. https://t.co/hKspW2c2lI

Cat Zingano got her first win with a hard-fought decision win over Marion Reneau this past July, which was her first victory since 2014.  She was on a three-fight losing streak.

UFC 232 will be headlined by a light heavyweight title rematch between former champion Jon Jones and top contender Alexander Gustafsson.