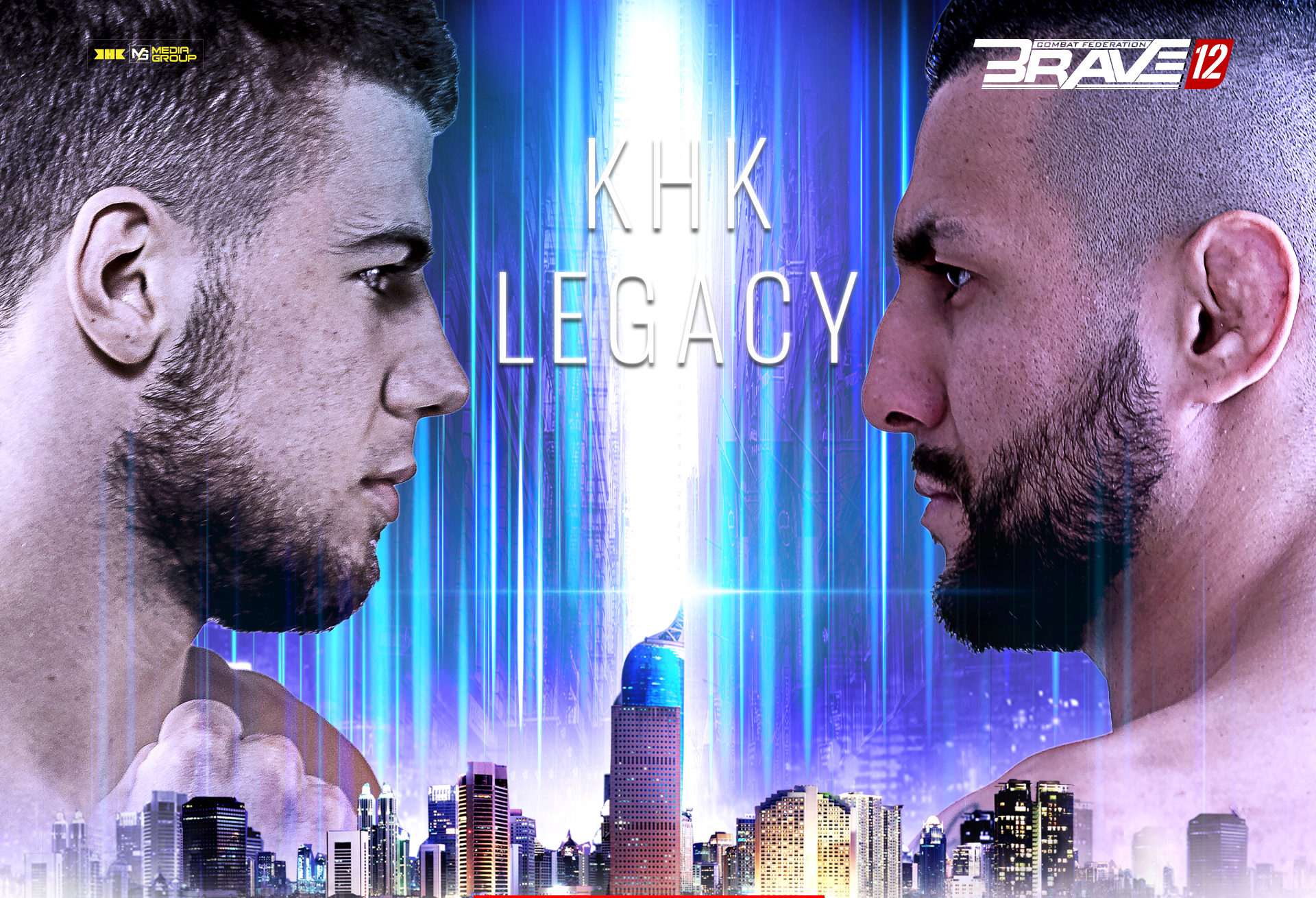 Former Lightweight fighter Mehdi Baghdad has an opponent for his Brave Combat Federation debut. The Frenchman will face off against Poland’s Pawel Kielek at Brave 12: KHK Legacy, set for Jakarta, Indonesia, on May 11th. The fight was confirmed by Brave officials following a report by leading website MMA Fighting.

Baghdad, who recently signed a long-term deal with the promotion, will be fighting for Brave’s already stacked Welterweight division. He comes in with an official 11-5 record, and last fought in July of 2016 when he lost a split decision to John Makdessi. Following that loss, “The Sultan” was recruited back to The Ultimate Fighter for its 25th season but didn’t make the finals. He has two UFC bouts to his name.
He faces Pawel Kielek, who’s also coming off a loss, after being beaten by American Sidney Wheeler in his promotional debut, back at Brave 10: The Kingdom Rises. The Polish Welterweight is 8-4-1 in his MMA career and was coming off a win against Ireneusz Sydlowski before signing with Brave Combat Federation.
Baghdad x Kielek is the third fight confirmed for the promotion’s first trip to Southeast Asia. Lightweights Eldar Eldarov and Brian Hooi are also set to face each other, while a number one contender’s bout at Welterweight, between Jarrah Al-Selawe and Tahar Hadbi, has also been confirmed for May 11th.

UFC: Arjan Bhullar releases his first statement after defeat at UFC on Fox 29

Previous articleMMA: Rory MacDonald and Ben Askren have a Twitter spat, blame each other for ducking from a potential fight
Next articleMMA: Michael Chandler says he will beat Khabib Nurmagomedov with ease, claims he will also take him down