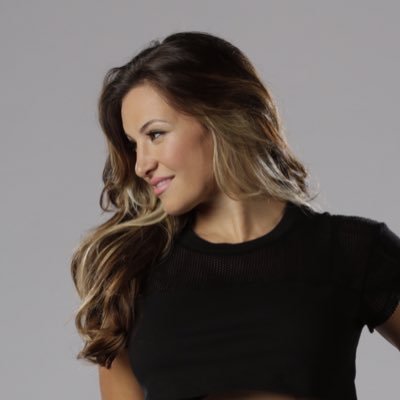 Ronda’s Rousey’s will soon complete one year as a full time WWE wrestler, having made her competitive professional in ring debut alongside the legendary Kurt Angle in a tag team match at last year’s Wrestlemania. At this year’s Wrestlemania, many believe she will face be facing off against Becky Lynch. Lynch and Rousey have been feuding for months now and have been involved in some heated and entertaining banter throwing verbal punches at each other. However, many pundits have been keen to note that this ‘scripted’ feud is starting to feel personal and real, spcially from Rousey’s perspective. Now Miesha Tate, Rousey’s former eternal rival in MMA, has claimed that Rousey isn’t playing around and the feud between her and Lynch is indeed real. 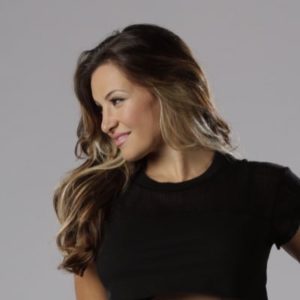 Tate spoke about this matter on MMA On SiriusXM. She stated that Rousey does not have a sense of humour and she has surely taken Lynch’s comments too personally. She further verbally blasted Rousey saying that she is not a ‘company woman’. Here’s what she had to say:

It got under her skin. I know about this. You don’t talk about her family, you don’t talk about this, even if it’s just a joke. She does not have a sense of humour, and therefore (expletive) got real. … No, Ronda’s pissed. Ronda’s not joking. She’s not playing games. She’s not used to having to play by rules. She never had to before. Why is she going to now? She’s already broken the rule with the F-word, saying some things are ‘fake.’ She’s not a company woman. She never has been.

You can listen to her comments down below:

"I know for a fact that burnt Ronda's cookies … s–t got real!" — @MieshaTate to @RyanMcKinnell on the war of words on social media and on WWE TV between Ronda Rousey and #TheMan @BeckyLynchWWE @BustedOpenRadio pic.twitter.com/garlXonkgz