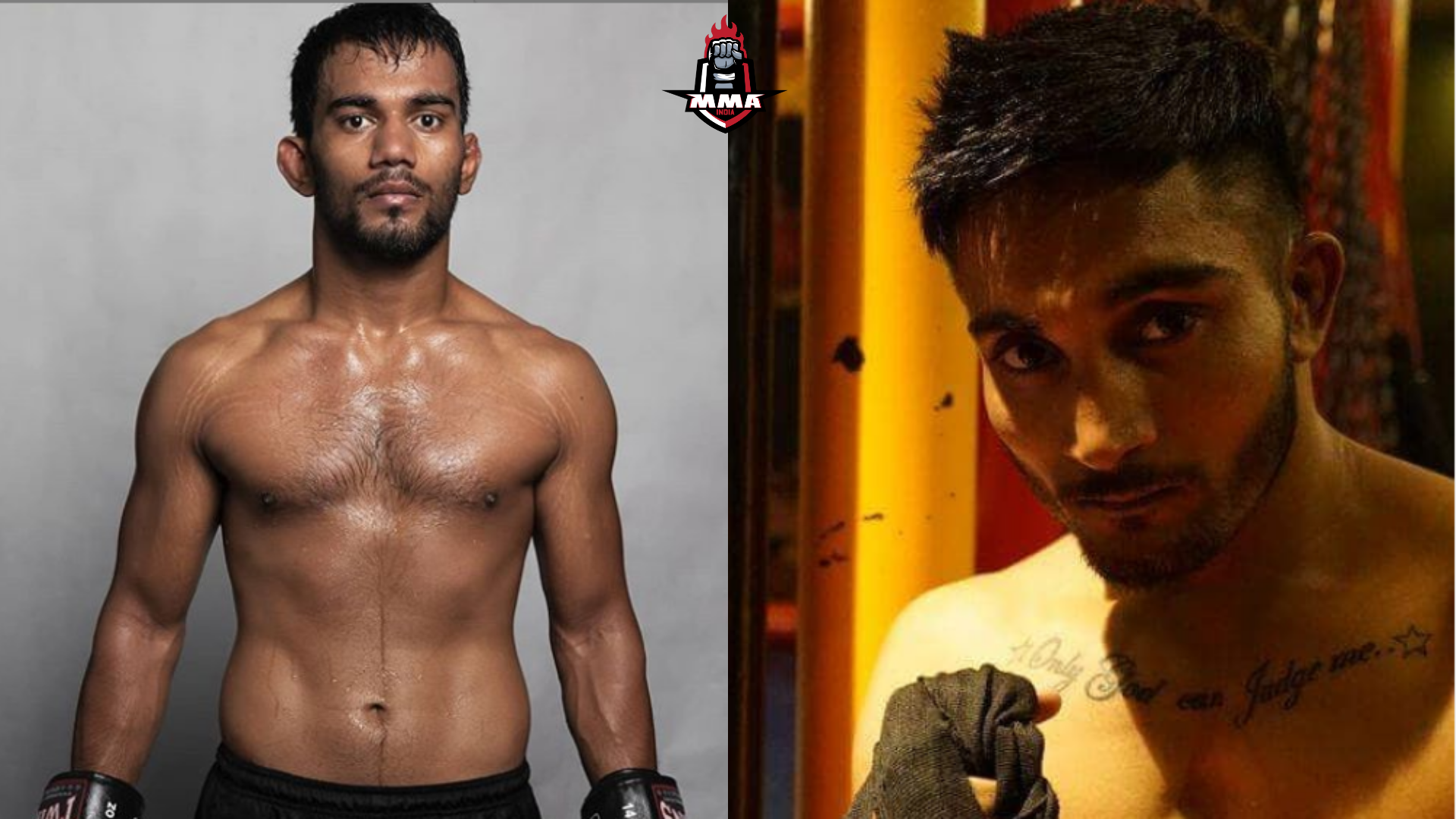 As events across the globe have been postponed due to spread of Coronavirus (COVID – 19), BRAVE CF was also proactive in postponing their upcoming events, well ahead of time, making sure the promotion followed the protocols set by worldwide health organizations as well as local government bodies in the countries it visits.

With the pandemic growing and spreading, so did misinformation; resulting in fear and confusion, and it was then that the visionary leadership of BRAVE CF initiated a global awareness campaign to minimize the spread of the COVID 19. 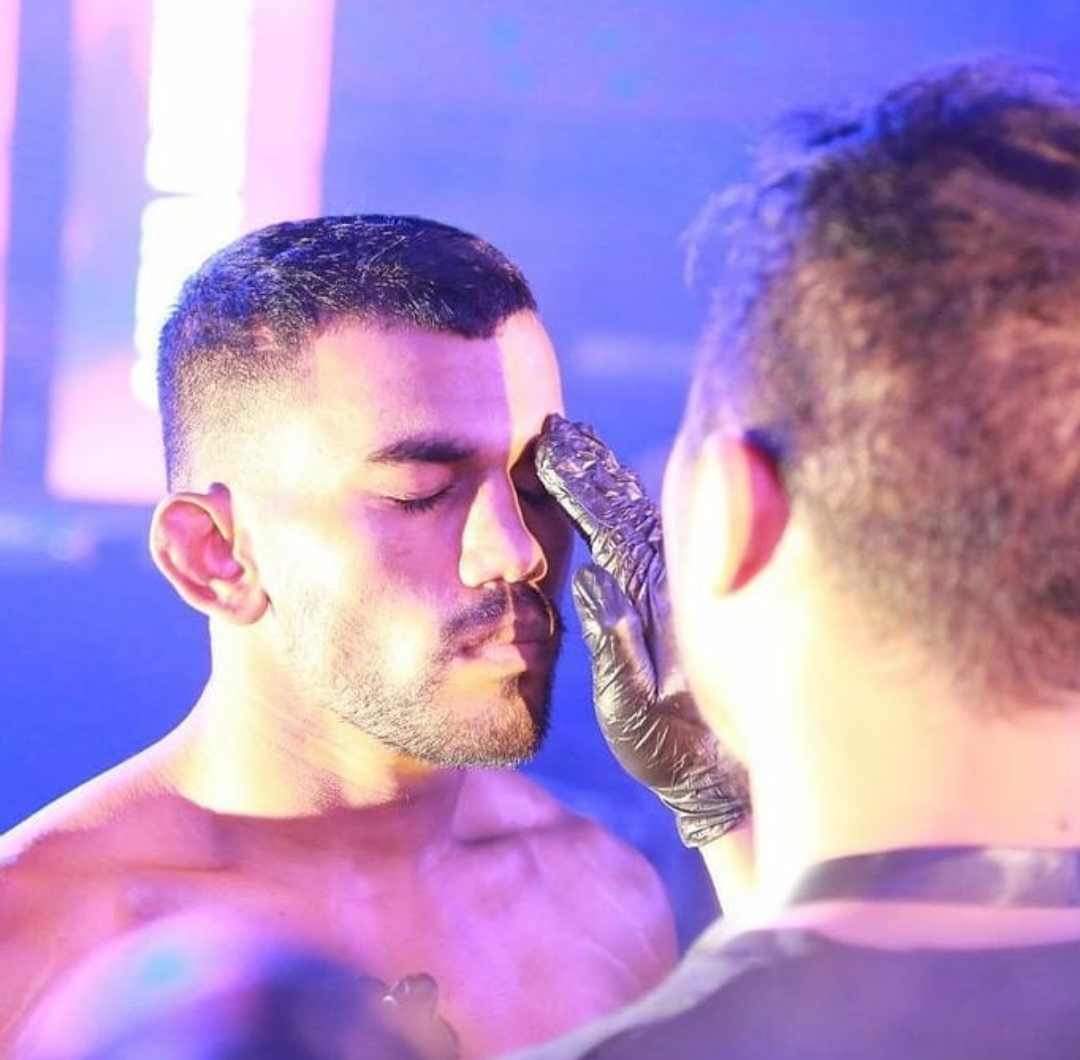 As the fastest-growing MMA organization in the world, BRAVE CF used its platform, fighters and the BRAVE network to quickly spread a positive message on how to reduce the spread of the virus.

Together with the KHK Heroes Foundation, BRAVE CF initiated a successful and engaging social media campaign focusing on raising awareness of the danger and what we all must do to protect ourselves. Thus, BRAVE CF has become the first MMA promotion to launch such a global movement.

Founder of the KHK Heroes, His Highness Shaikh Khaled bin Hamad Al Khalifa has called for fighters around the globe to raise their voice – it is time to put the rivalries aside and unite in raising the awareness of Coronavirus. In this hard moment, it is a fighter’s duty to use their influence and help the fans and people around the world.

All BRAVE CF fighters answered the call and were more than happy to take the ambassador role. Without delay, fighters set things moving by using social media and the BRAVE CF platform to share empathy and educate the fans, to remind people of the dangers and how to protect against the pandemic. We are all fighters now.

Many Middle Eastern fighters have come together to support KHK Heroes foundation and Shaikh Khaled bin Hamad Al Khalifa in their mission; aware of their influence, importance of their voice and sharing a message with the fans.

Champions and fighters like Assad Al Hanini, Jarrah Al-Selawe and Hamza Kooheji are carrying this role seriously. Through many videos, the famous Middle Eastern fighters are following His Highness Shaikh Khaled’s example in giving the support and hope to their followers.

Bahrain’s star and BRAVE CF Bantamweight fighter Hamza Kooheji points out the importance of following the guidance of government institutions. In his social media video, Hamza suggests to follow the official guidelines of the World Health Organization and motivates people to stay strong and care for each other.

Further, many other BRAVE CF fighters have joined the “BRAVE CF Lockdown Workouts” campaign. Anas Siraj Mounir, Mohamed Said Maalem and Amin Ayoub posted videos of themselves training in isolation; encouraging people to stay productive, active and healthy while being at home.