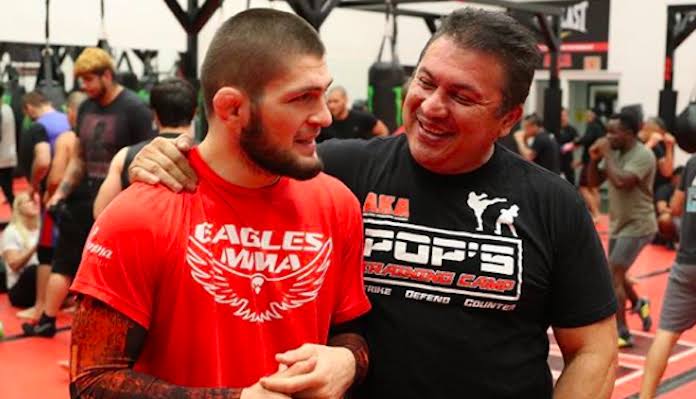 The futures of probably the biggest stars in the history of the sport in former double champ Conor McGregor and lightweight champion Khabib Nurmagomedov with respect to their UFC 229 post-fight choas was decided in a meeting of Nevada Athletic Commission earlier this month. 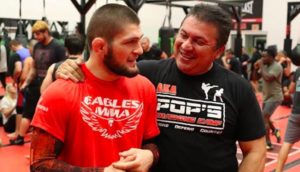 That obviously didn’t go well with Nurmagomedov, his manager and his coach. The American Kickboxing Academy head coach, Javier Mendez, who was also named as the 2018 Coach of the year, addressed the issue.

“Number one, nobody got hurt, it was contained,” Mendez said. “You fine him $500,000? That number was a big giant, huge slap in the face to him. Number two, his cousin jumps on the cage after that goes on and is up on top of the cage going to go over where Khabib is at, Conor is on the cage, takes a shot at him, hits him in the eye. He was blindsided, he blindsided him. Hits him in the eye, now they’re starting to fight. And so now his cousin gets fined one year for getting punched in the face and only fighting back. Okay, so now you’re fining him a year, $25,000 – which is still ridiculous compared how much they’re making.

“Number two, Zubaira, he’s walking around looking from side to side, looking what’s going on. Conor swings at him cause Conor feels threatened. And I’m not blaming Conor for anything, cause he’s trying to protect his boys too, but then he swings at Zubaira and Zubaira gets fined for a year.”

UFC: Khabib Nurmagomedov calls out the NSAC hypocrisy, refuses to do anti-bullying PSA to get ban reduced