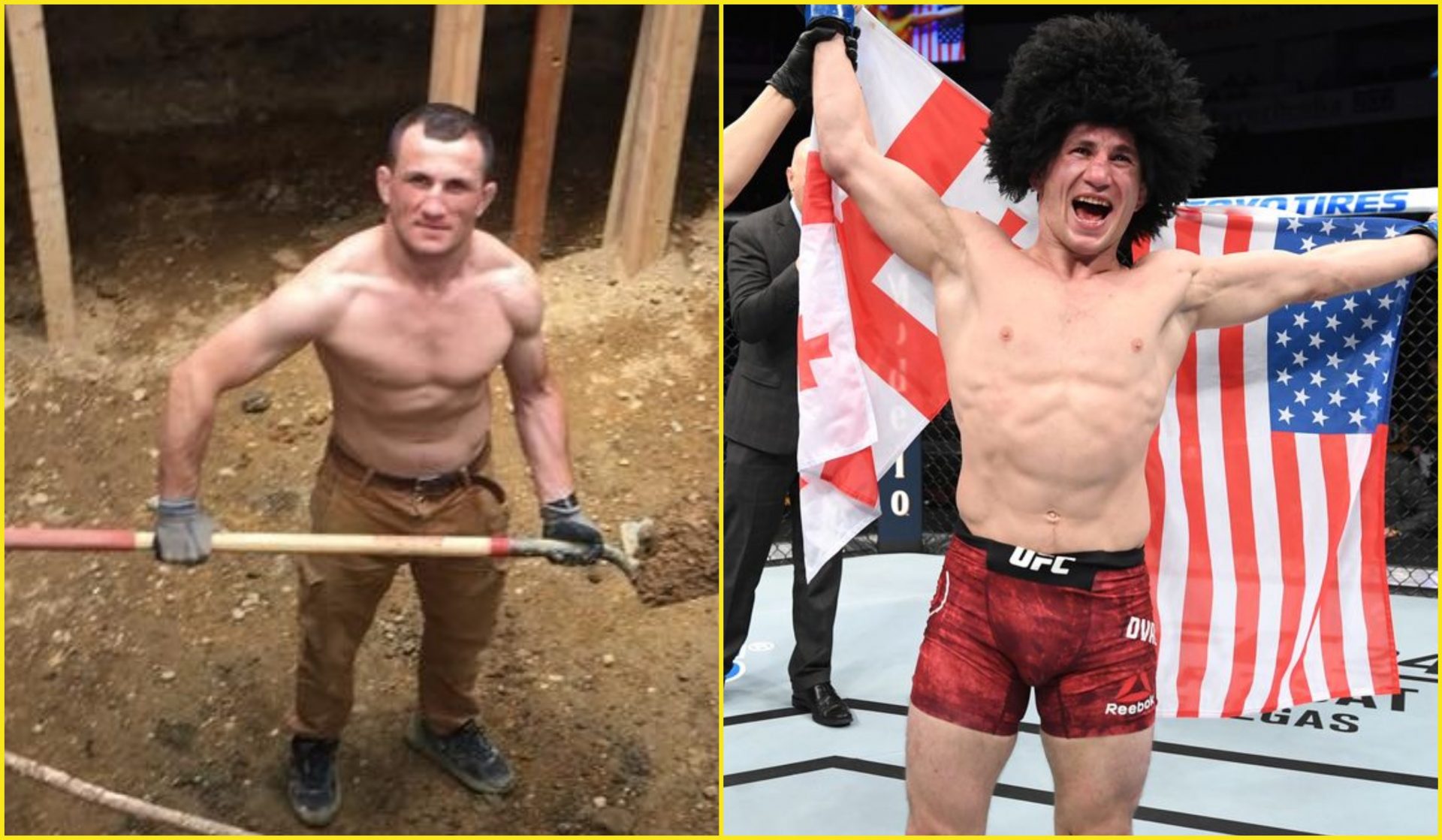 Merab Davilishvili (12-4 MMA, 5-2 UFC) is currently at ranked at #15 in the Bantamweight division of the UFC. His journey to become a top contender at the world’s most prestigious Mixed Martial Arts organization is not a regular one, and needs to be appreciated more. 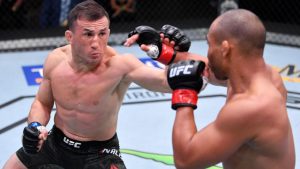 Merab did not grow up dreaming of becoming a fighter and didn’t have any idea he would end up here. He emigrated for 7 years and worked at construction sites as a construction worker. Pressed down by the problems of language and culture, Dvalishvili had to face a lot of trouble in the country. Reportedly, he was conned by his lawyer, who lied to him and vanished, leaving Merab with heavy financial burdens. While working at the construction sites, he continued to train hard for Martial Arts, and his dedication clearly paid off.

Georgian sports journalist Kokiashvili recently tweeted an interesting piece, detailing the journey of Merab from a construction worker to a top UFC contender.

THREAD about Merab Dvalishvili as a construction worker. #UFC252 – 1/3

He managed to emigrate for 7 years and work at the constructions at the same time and also, trained hard independently on its way to become a successful. pic.twitter.com/78ELZS8UGY

Merab Dvalishvili was born in one of the smallest village of Republic of Georgia. He grew up in the capital of Georgia, Tbilisi and is about to conquer the USA's one of the best sports promotion – UFC ✊🏼🇬🇪

In a series of tweets, Kokiashvili is successfully able to tell the readers about the humble background that Merab comes from, and why he has the heart of a true champion.

Merab recently opened the main card of UFC 252 with his bout against John Dodson. The fight went on for 3 rounds, where Merab dominated all three rounds with his exemplary striking and grappling skills. Dvalishvili is now on a five-fight win streak in one of the most stacked divisions in the UFC currently. In his post-fight interview with Joe Rogan, he called out Sean O’Malley for a fight, as he wished him good luck for his upcoming one against Marlon Vera.

Off late, we have been seeing how immigrant fighters from humble backgrounds have come to the United States to pursue their career in Mixed Martial Arts, and how they are dominating over their competitors. The list goes on with names like Francis Ngannou, Marlon Vera, Kamaru Usman.

The UFC 252 main card had a couple of interesting fights for the bantamweight division, with Sean O’Malley vs Marlon Vera in the co-main event, and Dvalishvili vs John Dodson as the opener. Sean O’Malley lost to Vera in the first round after he severely injured his leg while taking a calf kick from his opponent. With this being his first loss against an opponent who wasn’t in the top 15, Sean’s road ahead isn’t so straight anymore.

“That was the biggest test of my career, but it was easy – I’m not even tired,” Dvalishvili said in his post-fight interview. “Good luck, Sean O’Malley. I wish him the best. I hope he wins and I want to see him.” While O’Malley might take some time to recover from his injury, there is a high possibility that we see Merab and Sean fight sometime in the future.

Who do you think would win?