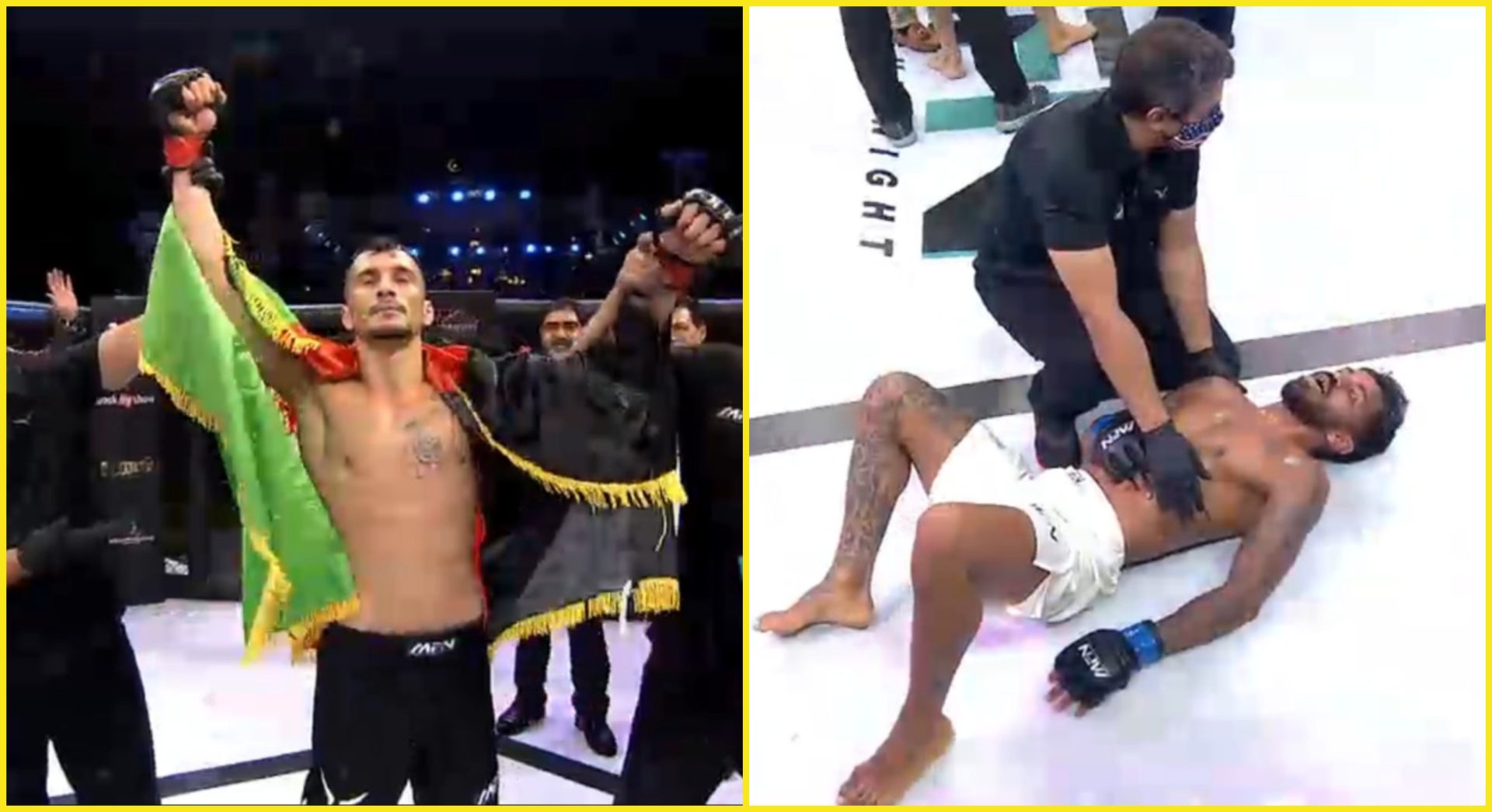 MFN 6 had taken place in Dubai in September, which makes MFN 7 the first Matrix Fight Night event taking place in India in the last two years, heading for the Telangana capital next month.

The main event of MFN 7 will feature a featherweight bout between Abdul Azim Badakhshi (11-3-0 MMA) vs. Marcelo Guarilha (16-8-0 MMA). Badakhshi, aka “The Afghan Lion”, hails from Kabul, the capital of Afghanistan, while Guarilha, aka “Guara”, is from the Brazilian municipality of São Cristóvão.