Michael Bisping and Dominick Cruz get into a ‘fight’….Cruz gets taken down 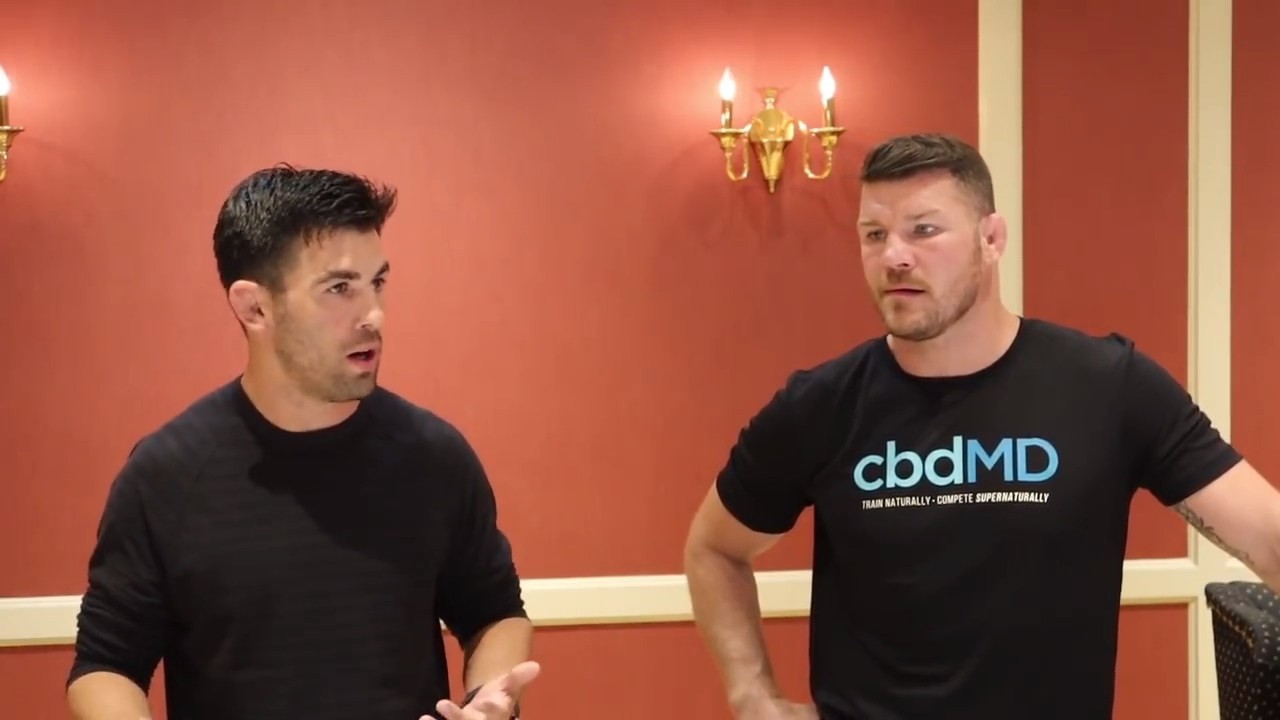 One of the most fun segments of the UFC airing on Fox is the analytical talk show, i.e. UFC Tonight which is hosted by Karyn Bryant and legendary former UFC lightweight Kenny Florian. The show offers great detailed and in-depth analysis of fights, which is done by former and current fighters themselves, but what has truly made the show special and such a huge success is the rivalry and fun banter between former UFC and WEC bantamweight champion Dominick Cruz and the former UFC middleweight champion, Michael Bisping. In a recent tweet, Bisping released a video on social media related to the show, UFC Tonight, in the clip Bisping can be seen taking down Cruz, who is an excellent wrestler.

The clip is from a much older episode of the show before the second fight between top lightweights Eddie Alvarez and Dustin Poirier. The episode had featured a special segment in which Cruz and Michael Bisping took to the octagon to display certain grappling techniques that might be utilised in the Poirier-Alvarez fight. 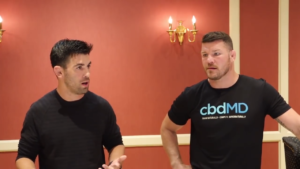 However, what did not make the final cut of the episode was a clip in which Bisping can be seen taking Cruz down. In a recent episode of the show, Bisping brought out the clip and played it for everyone to see. Bisping then went on to taunt and mock Cruz as the clip played on. Here’s what he told Cruz:

No, but Dominick. You actually sound like you know what you are talking about. But for those people at hom, well there was another take that we had, where I took Dominick down.

Oh look here we go! There he is, the big time wrestler getting taken down by a Brit striker. Dominick, what is all that? Look at this, look at this, driving his fist into my Adam’s apple like a little girl.

You can watch the entire clip along with Cruz’s response to it via a tweet below:

Previous articleIt’s not just the UFC, Conor McGregor’s Proper 12 is sponsoring rival MMA promotions too….
Next articleDerrick Lewis would have been ‘high as hell’ on JRE had he not signed on for UFC 230