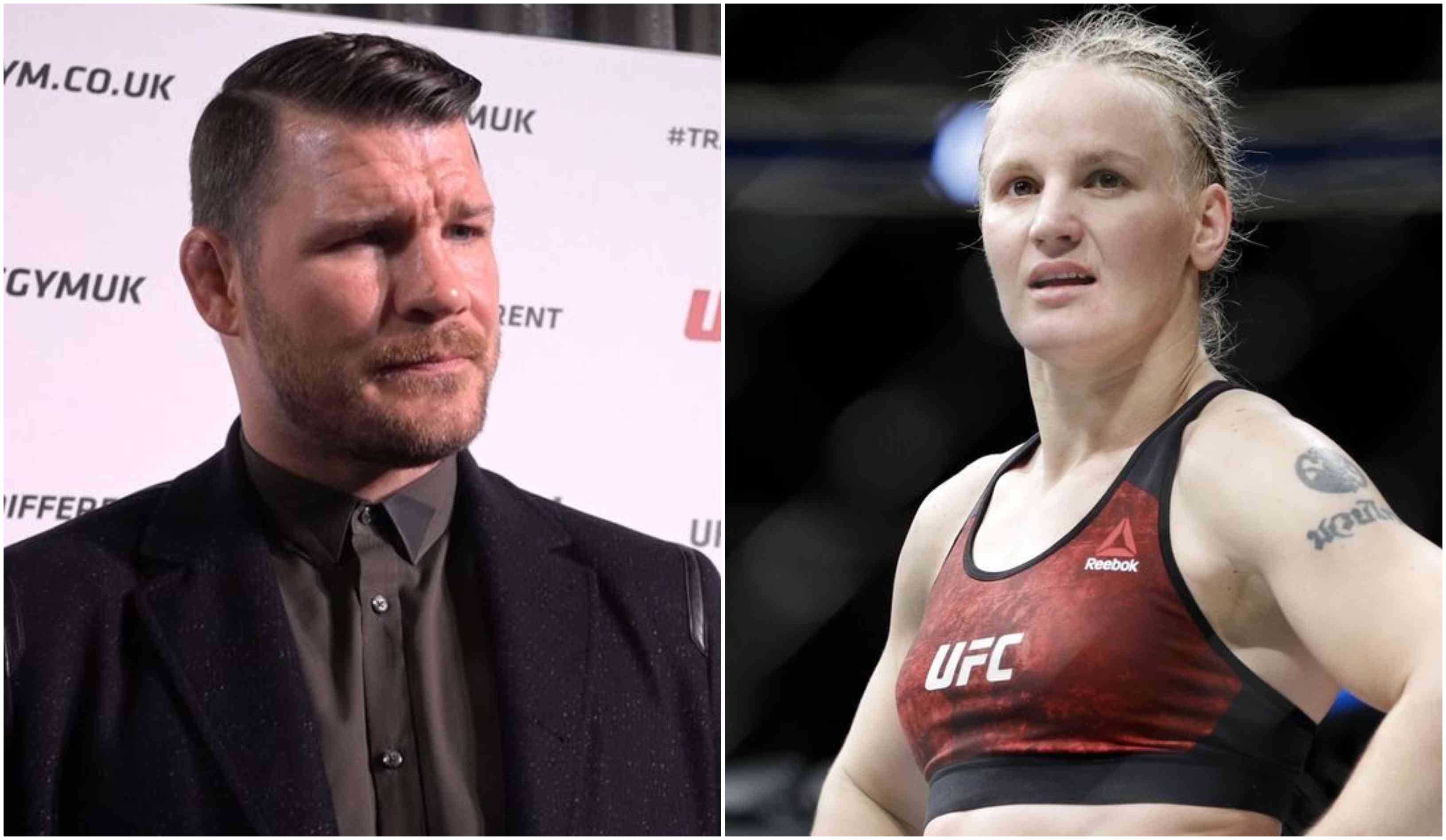 The fight wasn’t the usual action-packed ones like Valentina is usually involved in and many fans complained that it was relatively boring. Carmouche only landed 18 strikes throughout the full five rounds. On the other hand, Valentina also landed 42 strikes which are less when compared to her previous bouts. 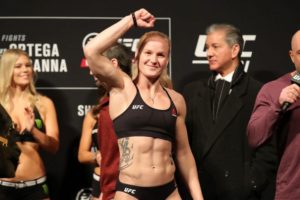 “I think the problem for Shevchenko is that she was so amazing in her last fight,” Bisping said on his Believe You Me podcast. “People were kind of expecting another stunning knockout, especially when you combine it with the fact that – and no disrespect to Liz Carmouche, very, very tough fighter, been around for a long period, she deserves respect – on paper, when you break it down, Shevchenko’s supposed to smoke her all day long. That’s what everybody was expecting.

“So number one, everybody was expecting it. Secondly, Carmouche staying so far on the outside . . . she was a little hesitant to get inside the pocket so she wasn’t landing much and Shevchenko’s game plan was to let Carmouche come to her and then counter. And Carmouche wasn’t doing that.”

He also defended Shevchenko by saying that she had external pressure of being a world champion and that being a champion has its perks and good things happen when you’re a champion.

“Could she have done more? Yeah, she could’ve done more but you’ve got to remember, she’s defending the UFC world title. There’s a lot of pressure there. Great things happen to you when you’re UFC champion of the world and you don’t want to lose that. Number one you’ve got the money, you’ve got the fame, you’ve got the adoration, all that. And then you’ve got external opportunities. You get more sponsors, you get more recognition. For instance, when I won the belt against Luke Rockhold, that was on a Saturday. Monday morning I had two emails about potential movie offers. People want to do business with world champions. Sponsors want to do it. Movies want to do it. You’re on top of the world.

“So when you put all that together, yes could she have done more? 100 percent. Was it a classic performance? No. Was it a performance she wasn’t overly proud of? Perhaps. But was it truly dominant? Was it utterly one-sided? Yes, it was. And what you’ve got to remember is that as a champion, sometimes that’s going to happen. Look back at Anderson Silva. Look at his title reign. Not every fight he was in was the most sensational fight. Yes, he provided many, many beautiful, extreme, creative knockouts that captured everybody’s imagination but some of them . . . The first one that springs to mind is Demian Maia. That fight was just god damn awful. But it didn’t affect his legacy.

“So Shevchenko, well done. A very, very successful title defense. Not the most stunning but as we just said, that’s just the way it goes sometimes.” (H/T – MMAFighting.com)