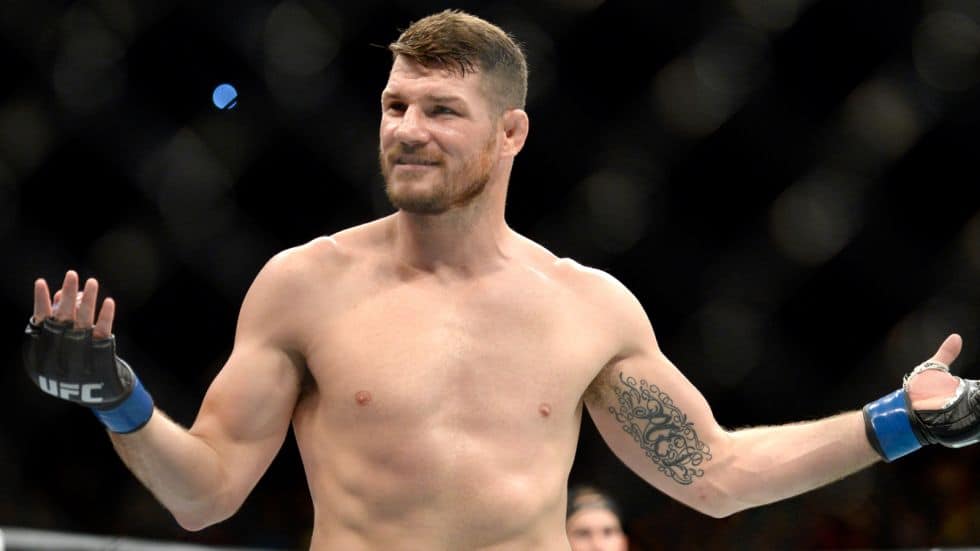 Bisping recently on his Believe You Me podcast stated that he feels while stylistically Cormier can beat Ngannou with his wrestling just like Stipe Miocic previously did, but Jones will get KOed even though he is a great wrestler as well. 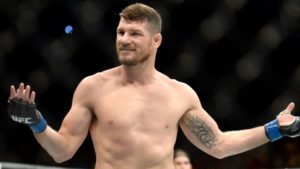 Here’s what Bisping had to say:

I can’t help but think that Francis Ngannou pretty much knocks out everybody right now. Of course I think ‘DC’ would be the worst matchup. ‘DC’ would be the worst matchup because of the wrestling. And of course Stipe (Miocic) beat him as well, so we can’t do a disservice to Stipe. But I’ve got a feeling Ngannou would beat Jones. I just do. I know Jones is a good wrestler, he’s got a real nice, fast double leg entry. But I don’t know, I reckon Jones vs. Ngannou, Ngannou takes it.

I’m telling you, Ngannou connects with Jon Jones flush, Jones is going to sleep. That’s a fact. I’m sorry, I’m not being a hater on Jones for saying that. I’m being pro-Ngannou.