Michael Bisping is not going to argue with Jorge Masvidal 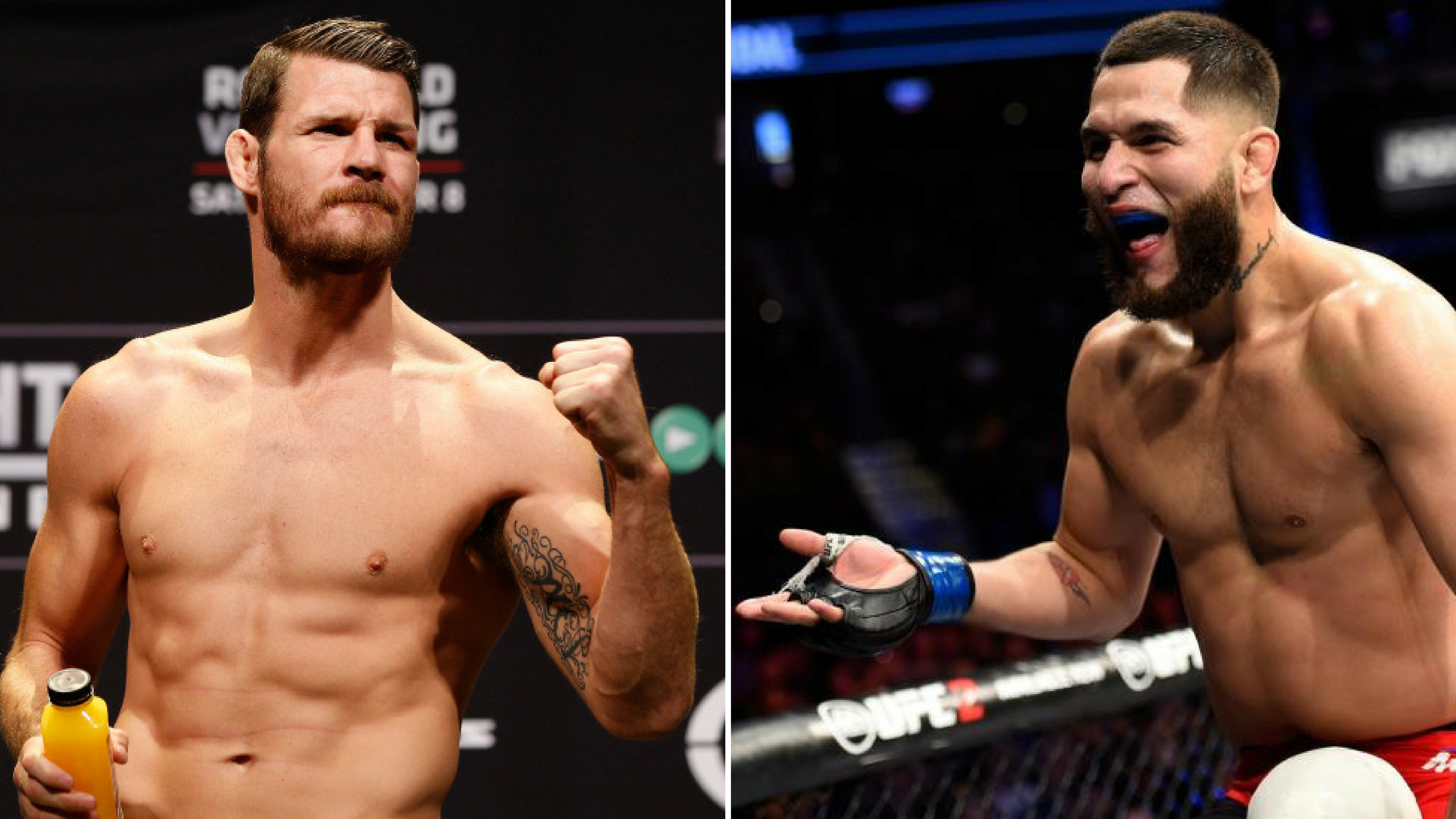 Former Middleweight champion Michael Bisping lost his belt at UFC 217 against George Saint Pierre and then he lost to Kelvin Gastelumn by TKO. But his beef on twitter and in the back stage against Masvidal is a ‘masala’ story to discuss. But according to Bisping it is very disturbing and childish. Here are his thoughts.

“Obviously when you were reading that, the whole thing sounds very, very juvenile. He sent one, I responded. He sent something back, then I responded. Then he carried it on and I’m like, listen, I can’t do this. I’m not acting like a teenager sending insulting messages back and forth over bloody Instagram. I’m almost 40 years old! So that’s why I said if you want to keep this up, you’re on your own. I’m not interested, you’re nothing to me, and that was that. And then the little prick takes a screenshot and posts it on Instagram.”
“I’m not sure what he was trying to achieve,” said Bisping. “I think, if anything, it just makes him look like a fool. It makes him look like a moron to be honest and I’m glad that I actually was the more responsible of the two. What a little b*tch.”
“I think he thinks in his mind that because I ‘backed down,’ – basically, acted like an adult and said, ‘Listen, f*ck this, I’m done, I don’t need to do this – he thinks that that was me cowering to him and shying away from confrontation and being, as he would say, a little b*tch. No. It’s me being a grown-ass man, nearly 40 years old, and not arguing with some piece of trash from Florida. I’m not doing it. You’re on your own bud.”