Michael Bisping: My family wants me to retire 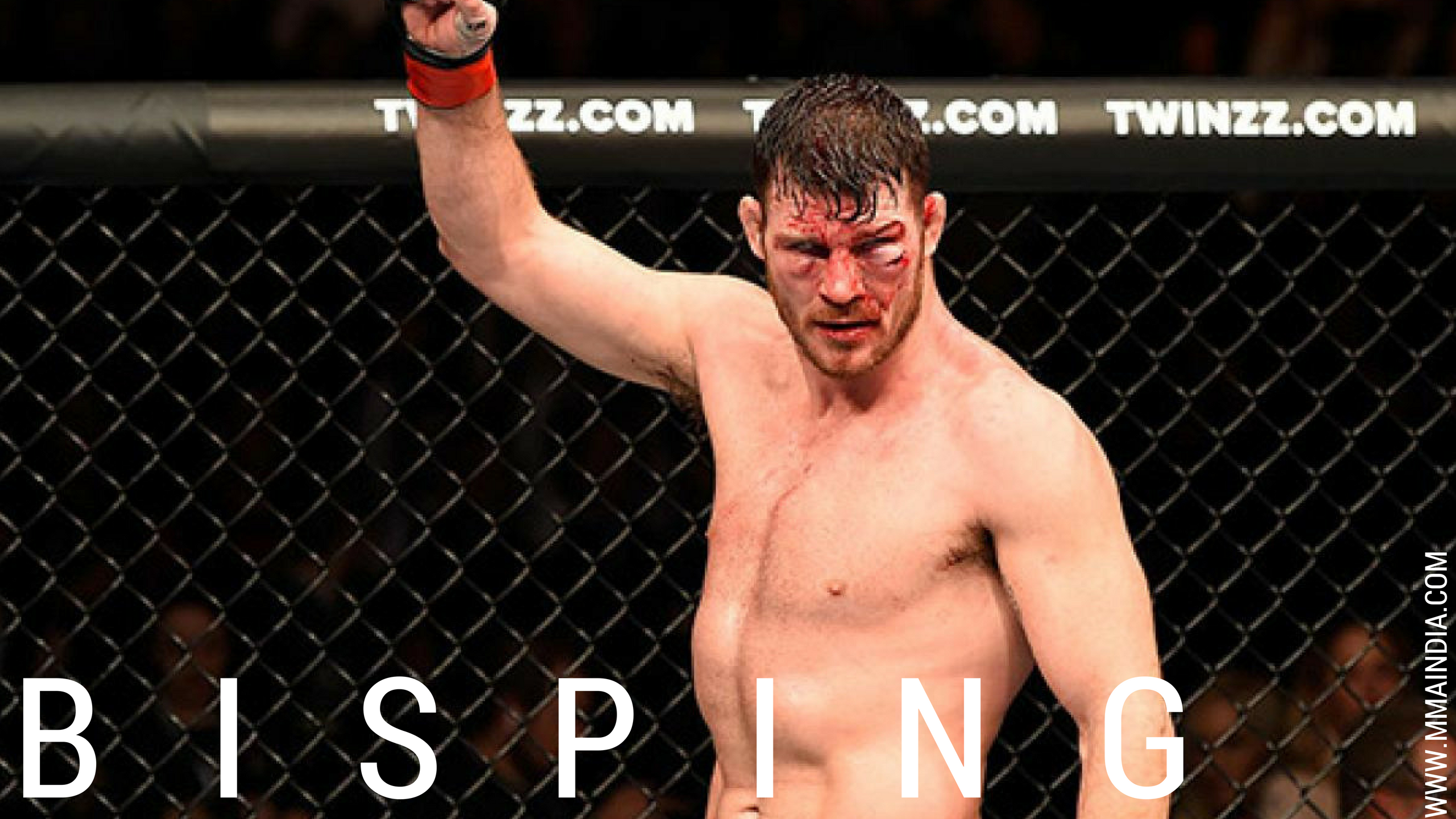 Michael Bisping captured the UFC middle weight title in June 2016 after knocking out Luke Rockhold and since then has been playing cat and mouse with the whole middleweight division.

And now news comes in via the horses mouth that he may retire after fighting George St Pierre at UFC 217 on Nov 4th 2017 without effectively having fought a true contender in the middle weight division, his only title defense so far having been against Dan Henderson,which was much more of a grudge match then anything else, and now poised to fight GSP who is actually a welterweight.

We say well played Michael. This news is surely going to rile up Luke Rockhold.

Yesterday on the MMA Hour with Ariel Helwani, Bisping spoke about the wear and tear during all these years of fighting and how his family and wife wanted him to retire and that it would be a great way to retire if he beat GSP and retired as a champion. But he did add that he would stick around if the money was really good and so calling it a 50/50 chance of retiring.

He did mention that he weill take that call only after fighting GSP as he is enjoying the lead up to the fight as of now.

We are sure he is.