Michael Bisping on arch rival Luke Rockhold: He’s done…but I’d like him to prove me wrong! 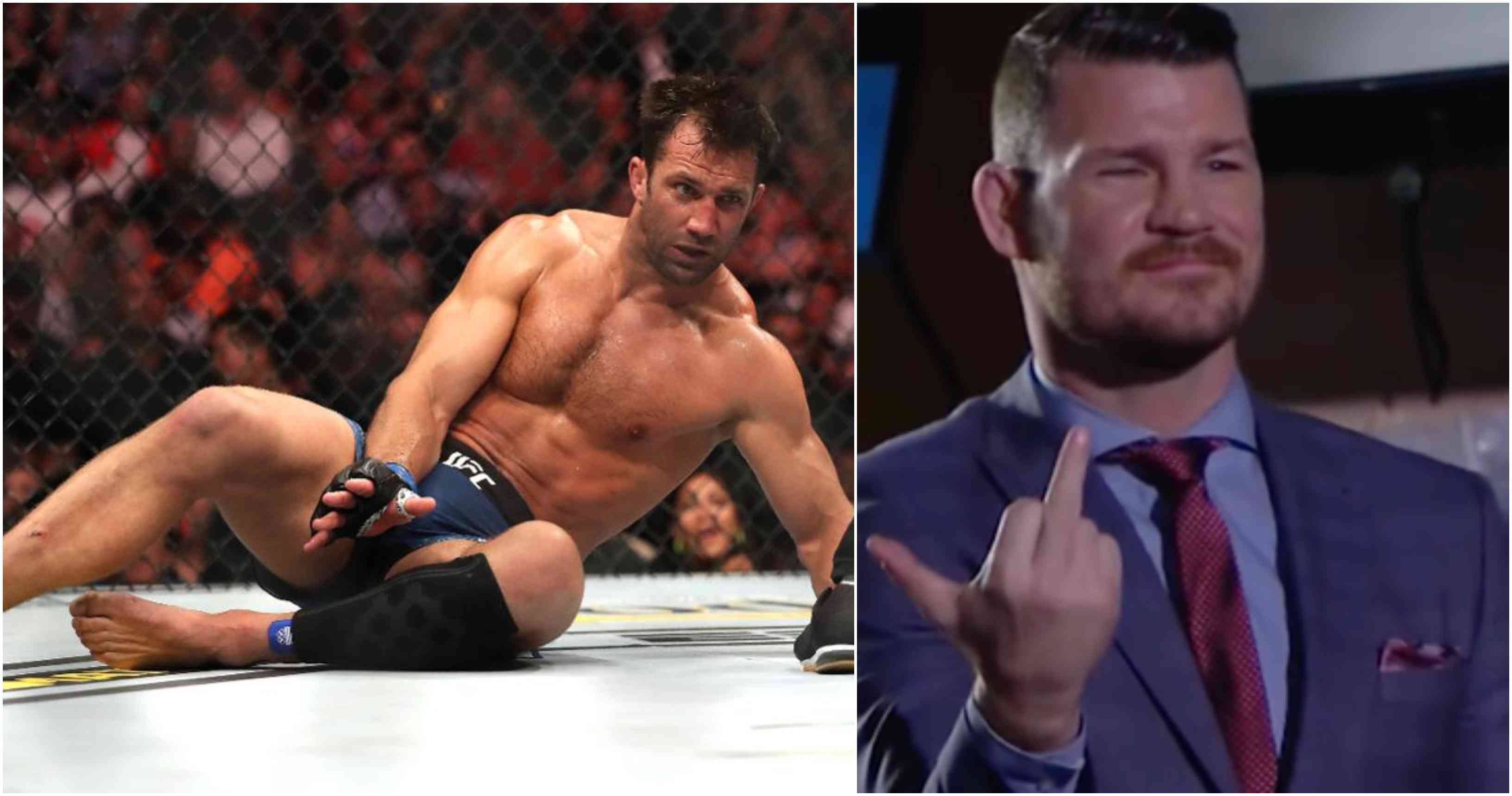 Earlier this month, Luke Rockhold made his light heavyweight debut at UFC 239 where he fought rising contender Jan Blachowicz and it ended terribly for the 34-year-old California native. He was knocked out in the second round via a brutal left hand. 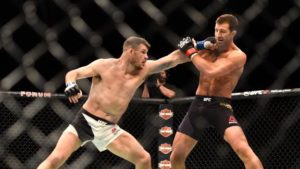 Luke’s former rival and hall of fame inductee Michael Bisping didn’t like seeing Rockhold get brutally destroyed and in fact, he felt pity, he said in his podcast ‘Believe You Me‘.

“The amount of messages that people have sent me because everyone seems to think that I’m gonna take pleasure in seeing Luke knocked out like that, and it’s the opposite. I really feel for the guy. I do. I feel bad for him. It’s a real shame. Not only did he get his jaw broke, but he’s now been knocked out cold, viciously, in three of his last four fights. And I can’t help but think that he’s done. Now that doesn’t mean that he’s going to be. What he could do is come back and prove everybody wrong! Prove me wrong. That’s what I would’ve done. That’s kind of what I did. And, if he does that… Then my god! He will have my respect forever!” Bisping said.

Luke Rockhold and Michael Bisping have fought each other twice before. They fought for the first time back in 2014 at UFC Fight Night 55 where the Brit was submitted in the second round. They crossed paths again back in 2016 at UFC 199. This time Bisping knocked out Rockhold in the first round to become the new UFC Light Heavyweight champion.

However, Bisping isn’t keen on seeing Rockhold fighting again. He last lost 3 of his last 4 fights via brutal knockouts. He sole win during this period came against David Branch.

“But I gotta say, the writing on the wall. It looks like his career is over.” Michael Bisping said of Luke Rockhold. “It is not only only the fact that A, he’s been knocked out three times out of his last four. It’s not only the fact that he’s got a broken jaw, and that’s going to take some time to heal back from. It’s also the fact that it’s one thing getting knocked out cold once and coming back from that. But when you’ve been knocked out cold three of your last four, I mean, that is some psychological demons to overcome.” (H/T – BJPenn.com)

Previous articleMasvidal’s manager announces his next fight: Kamaru Usman for the belt or Conor McGregor for the money
Next articleAirAsia launches UFC Training Scholarship