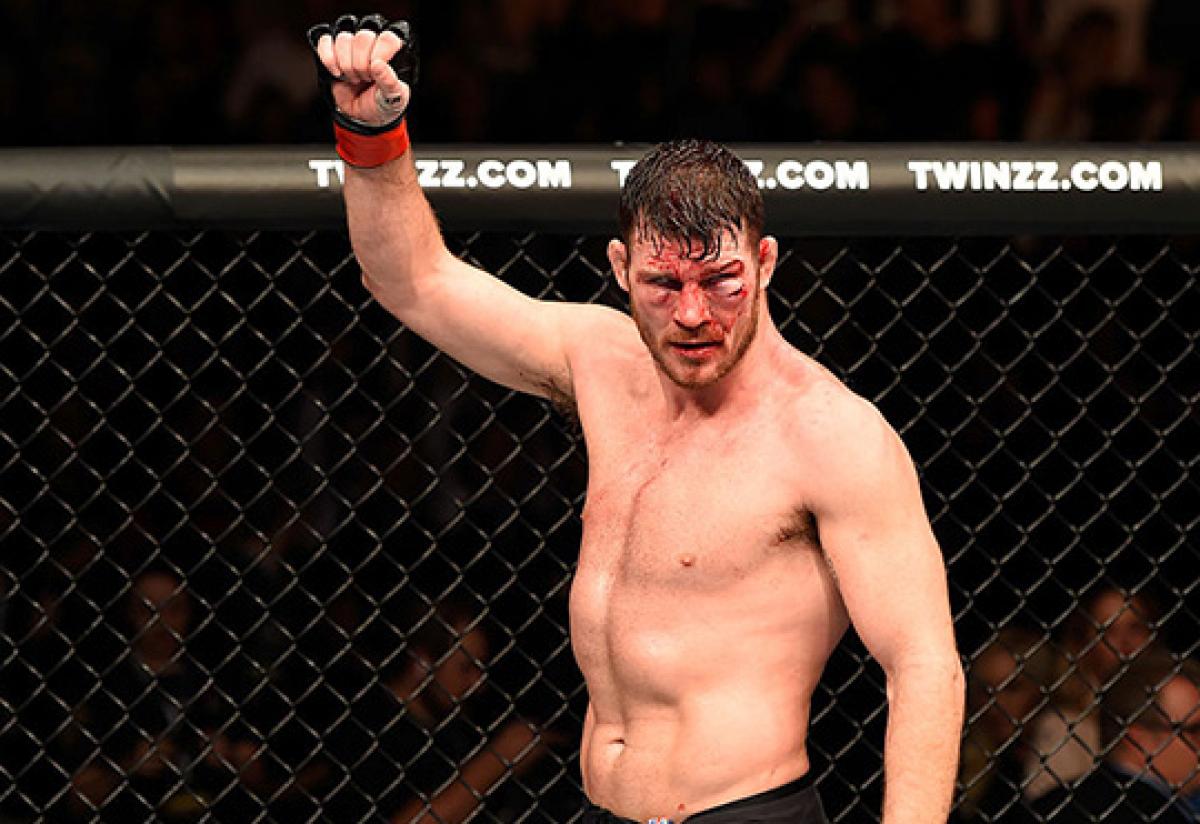 Conor McGregor recently shocked the entire world by announcing his sudden retirement. He took to social media and revealed in a long message that he has finally decided to hang his gloves and that he will not be fighting again. This announcement broke the internet, sent the media, fans and the pundits alike into a frenzy and everyone almost unanimously started wondering whether we will see McGregor fighting inside an octagon ever again or not. If former UFC middleweight champion and MMA legend Michael “The Count” Bisping is to be believed then apparently McGregor will return and come back out of his retirement. 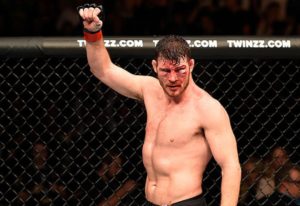 Bisping took to Twitter to give his reaction on McGregor’s retirement-gate. The Mancunian simply posted a tweet reminding everyone of the time when he, himself came back from retirement. Below is Bisping’s tweet:

I’ve come out of retirement.