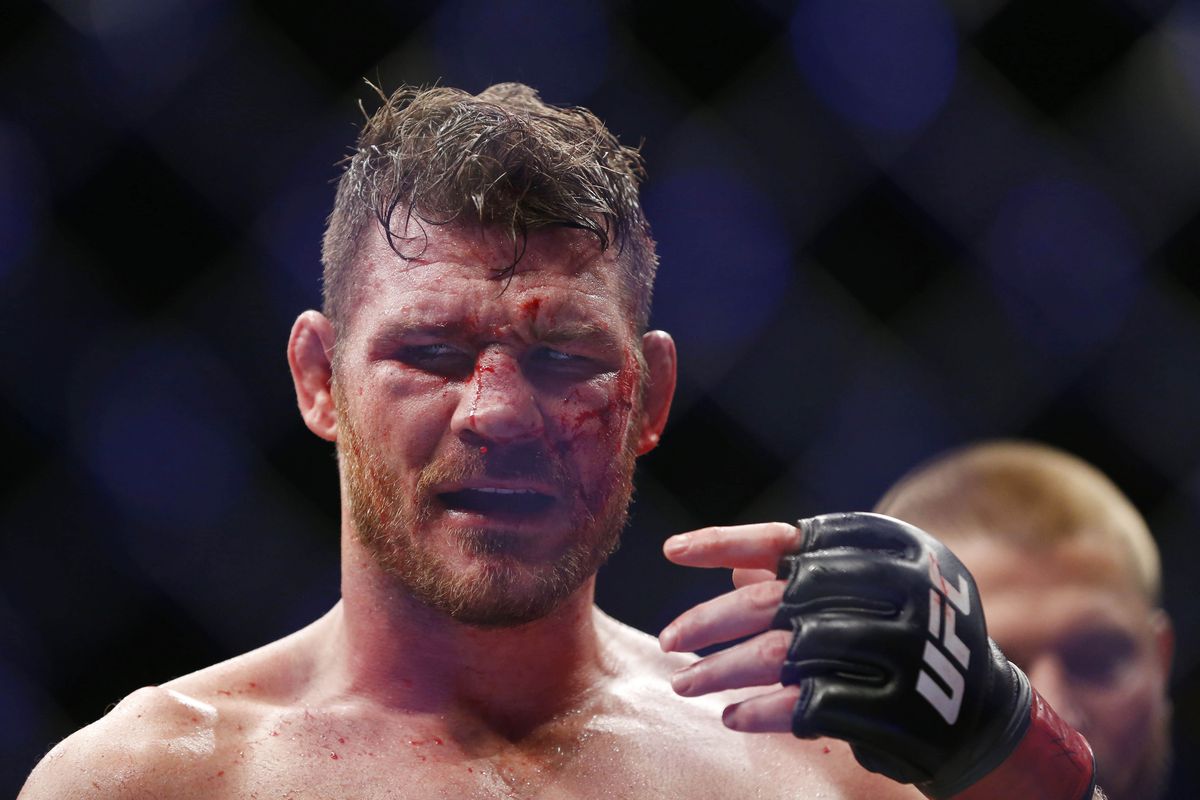 Michael Bisping has had an incredible career in the UFC. He became the UFC middleweight champion by knocking out his arch-rival Luke Rockhold then after retiring from the sport he became a full-time analyst with the promotion then his career hit an all-time high when he was inducted into the UFC Hall of Fame earlier this month. 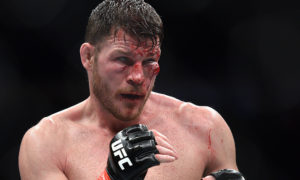 However, during his speech at the HOF event, he surprised everyone by telling a very unknown fact about the time when he spent time in a Maximum security prison and how it was one of the lowest points in his life.

During his #UFCHoF speech, @bisping recounts the story of a pivotal month spent in maximum security prison pic.twitter.com/Y48B92RM1N

Now the former champion has opened up about the incident on The Ariel Helwani’s MMA Show, however, the full details will be available in his new autobiography ‘Quitters Never Win’ which will be released on November 1.

“Yea that’s right. A lot of people actually said to me, because I did mention it at the Hall of Fame thing, it kind of slipped the tongue there.” Michael Bisping said. “So, I knew it was in the book and it was coming out soon. At the time, I was trying to put that behind me. I was trying to become a new person. Reinvent myself. Of course, when I was younger, I made a lot of mistakes. A lot of people do. I’m only human. Maybe I made some more than others. I found myself in trouble with the law a few times. I was never a criminal but I was always quick to get into a fight. Go figure, I became a professional fighter. But yea, I went to prison when Rebecca was seven-months pregnant. So that was obviously a low point for me and for her. When I became a mixed martial artist, I didn’t want that to be the stigma. I didn’t want that to be ‘Oh look at this – another tough guy, another criminal or whatever coming into cage fighting’. Because you automatically assume things. So I never spoke about that because I wasn’t proud of that part of my life. I chose to forget it and put it behind me and become someone new. Now my journey is over. Well, my mixed martial arts journey is over. And, I’ve written a book. You know, it’s only fair, to tell the truth.”

He revealed the incident which led to his arrest.

“Yea it was a bar fight. I went into a bathroom and my friend was on the floor getting his head kicked in by two people. So, what are you going to do? A fight starts and then it spilt outside and continued out there. Then a guy used a woman as a human shield, as a distraction, as another guy was inching closer in my peripheral vision I could seem him. Maybe today with my vision being a little messed up I wouldn’t have seen him. But back then I had perfect 20/20 vision and my peripheral was fine, the guy was inching closer with his fists clenched. I knew what he was going to do, and of course, after years of martial arts training, the one thing I chose to put him down with was a high kick to the head. Maybe a little bit of an overreaction, maybe I shouldn’t have done that, but shin on chin occurred. He went down. The cops pulled up. Long story short I went to prison for a while.”

He then revealed that he had a terrible time in prison and that he was never sent to jail afterwards.

“Well I’m going to surprise you here Ariel, it was Shit!” Bisping said laughing. “I’m not in a rush to go back. Let’s just put it like that. It was terrible. First of all, for some reason, I went to a maximum-security prison. 23 hours a day lockup. You got one hour out of your cell a day to walk around in circles. So, it wasn’t fun. But, it taught me some lessons. It really did. The judge that sent me down, did me a favour because I realized you can’t go through your life acting like this. So I mead some changes. Changed my friends. Changed my drinking habits. I became a better person Ariel.”