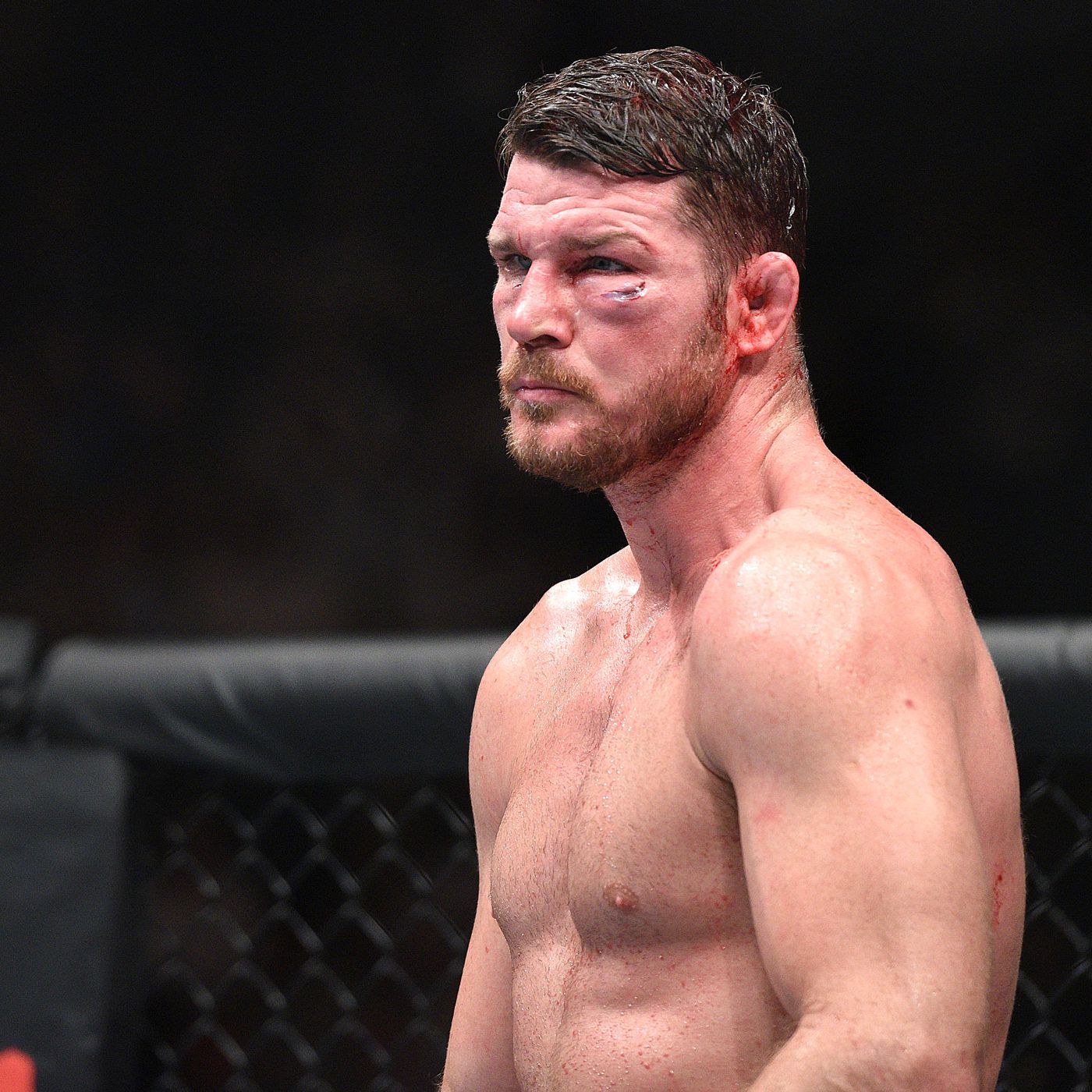 It’s a known fact that Michael Bisping’s vision had never truly recouped from the immense kick delivered by Vitor Belfort years ago.

The details — short of the reality Bisping’s eye retina appeared to be different than it at any point had — had stayed sort of under wraps. Recently on Joe Rogan’s Podcast, be that as it may, Bisping uncovered exactly how hard it got for him to battle towards the finish of his career, with UFC specialists always checking his capacity to contend.

“I see a tiny, tiny, tiny, tiny bit,” Bisping said. “So I don’t really see out of it. The vision’s very blurred. I mean, I was able to pass the test — to be able to be clear to fight by a commission you have to have 20/200 vision, which I was able to scrape by with the skin of my teeth. My doctor was always amazed I could see to that amount if I squinted in the right direction, and I turned [my head] and the light was just right, I could just about make out 20/200.”

“But what happens is because you’re seeing two different images, your brain cancels the distorted one. Depth perception’s a real issue. It was an issue throughout my last few fights. As I say, I was cleared medically by the doctors. The UFC were very on top of all of that, they sent me to a number of different doctors, and as I say, I passed the tests. Just. Every time I did the doctor’s would say, ‘we don’t recommend that you fight.’ 20/200 vision is still clinically blind.”

You can watch the full podcast down below.