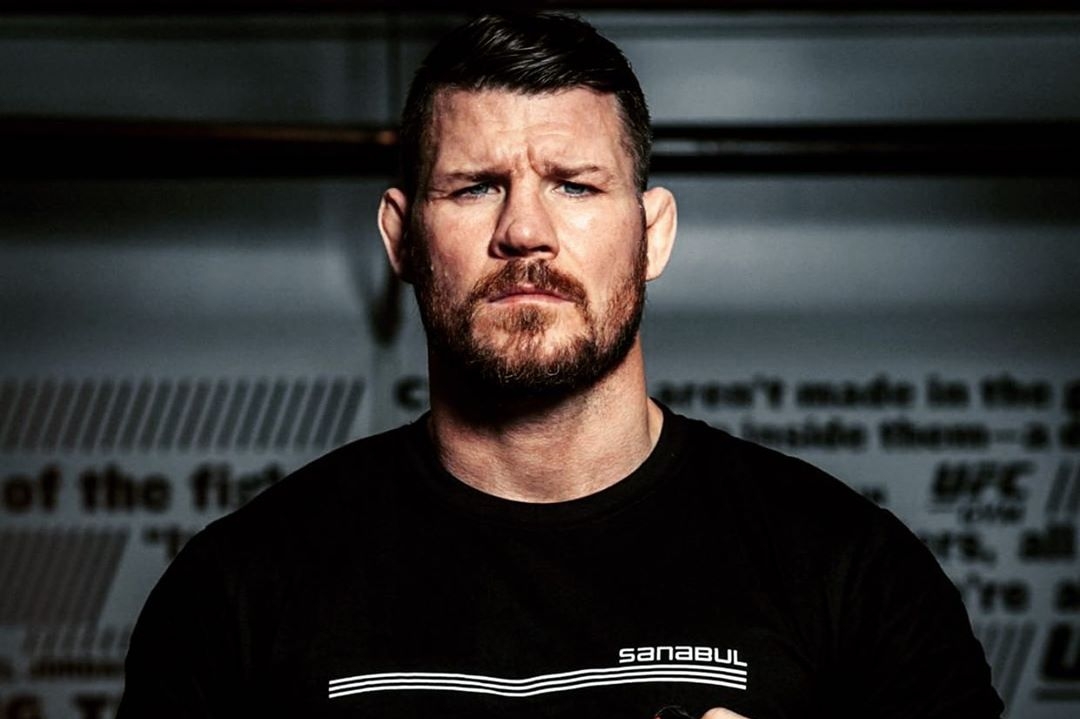 Michael Bisping has dropped a big news for all his fans around the globe. “The Count” has revealed that he has been working on his autobiography titled “Quitters never win – My life in the UFC” for the past six months.

Bisping revealed that the book is in the final stages of being completed and is expected to be out by 25th July this year. It is also available for pre order from the publisher Penguine.

Known for his fierce verbal onslaught on his opponents, Bisping remains the most original trash talkers in the game. After his retirement, he has been a stalwart on UFC television programming as part of the broadcast deal with FOX while typically making appearances on ‘UFC Tonight’ as well as pre and post fight shows.

This past March Bisping was inducted into the UFC Hall Of Fame.