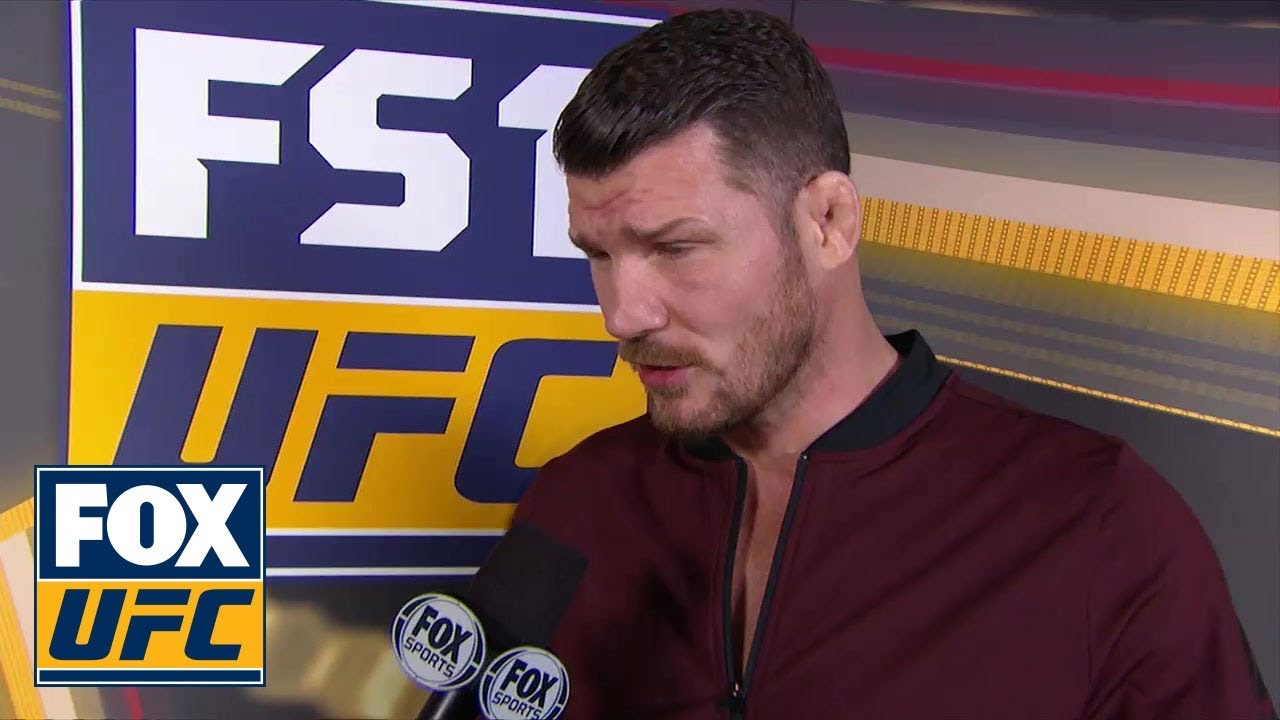 Prior to the fight, Khabib promised to smash and maul him and he was absolutely right on his prediction.

Michael Bisping who served as the desk analyst to the UFC inside the T-Mobile Arena in Las Vegas, Nevada gave his insights on the fight. 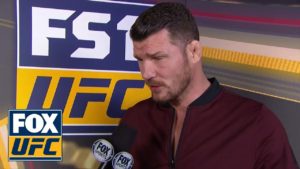 Bisping told Karyn Bryant and Tyron Woodley that Nurmagomedov’s choke wasn’t fully in and that McGregor simply gave up after taking punishment earlier in the fight (via MMAMania.com):

“Look, what happened towards the end is that Conor gave up, because the choke wasn’t even under the chin; it wasn’t on the neck. But it’s easy to sit here and say he gave up. When you’re tired and when you’ve been pounded for four rounds. Let’s not forget that, in that second round, Khabib put it on him bad. When you get to round four, the choke doesn’t need to be perfect, the technique doesn’t need to be perfect. It sucks.”

As for the post-fight antics fro ‘The Eagle’, Bisping declared:

“He’s absolutely destroyed his reputation, potentially lost his lightweight title, he’s probably going to face criminal charges, a suspension by the commission and he might have his visa revoked. This is ridiculous.”