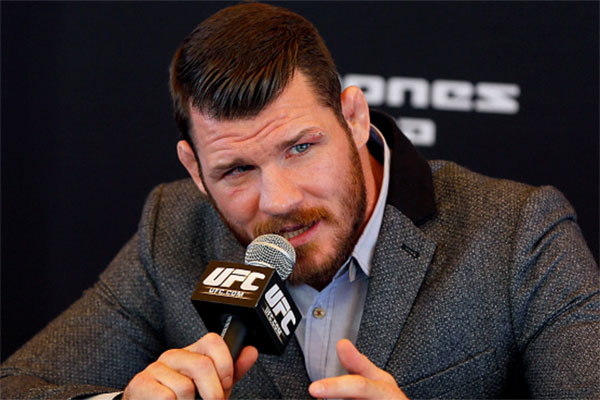 Former UFC middleweight champion Michael Bisping says that he was almost robbed and killed by a bunch of homeless people in Cape Town, South Africa. The entire incident went down last week as Bisping was present there with his friends.

Michael Bisping was present in Cape Town working on a movie project and after having dinner and drink with the crew and friends, things got horribly wrong for the former UFC champion. 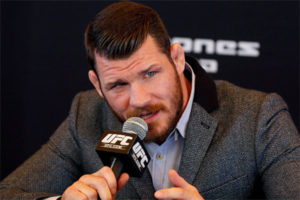 He unfolded the whole incident on ‘Believe you me’ podcast where he gave the first account of how things were in Cape Town.

“It is beautiful by day, at night the freaks come out and it is a very, very dangerous place,” Bisping said in his “Believe You Me” podcast (transcribed by BJPenn.com). “We go out for a Chinese meal … [and] end up having a few drinks. I get back, it’s like three o’clock in the morning and the Uber driver drops me off at a four-way cross street not by my hotel, and he says, ‘your hotel is over there’, so I get out the car and the Uber driver drives off and I don’t know which way to go.”

“All the while, I may have been stumbling slightly, and staring at my phone which is a giveaway, I’m on my apps,” he said. “Im stumbling around a little bit and all of a sudden low and behold, the freaks came out, the thieves came out, the muggers, the nasty f***ing criminal b****rds … before I knew it, I was surrounded by 10 to 15 homeless people begging for money and then they started getting kind of nasty.”

Michael Bisping said he took control of the situation and went on defensive mode yelling at the homeless people to stay away.

“At this point now, because my defenses are up, I’m trying to be big, just like a lion in the jungle puffs out his mane … I’m puffing out my chest and I’m trying to look as scary as possible so these motherfuckers don’t make a move,” said the ex-champ, who said the group threatened to hurt him if he didn’t give up his wallet.

Previous articleAli Abdelaziz said Khabib might fight GSP in 2019 ‘if all goes to plan’
Next articleFriday Fighter of the Week : Rahul K Raju