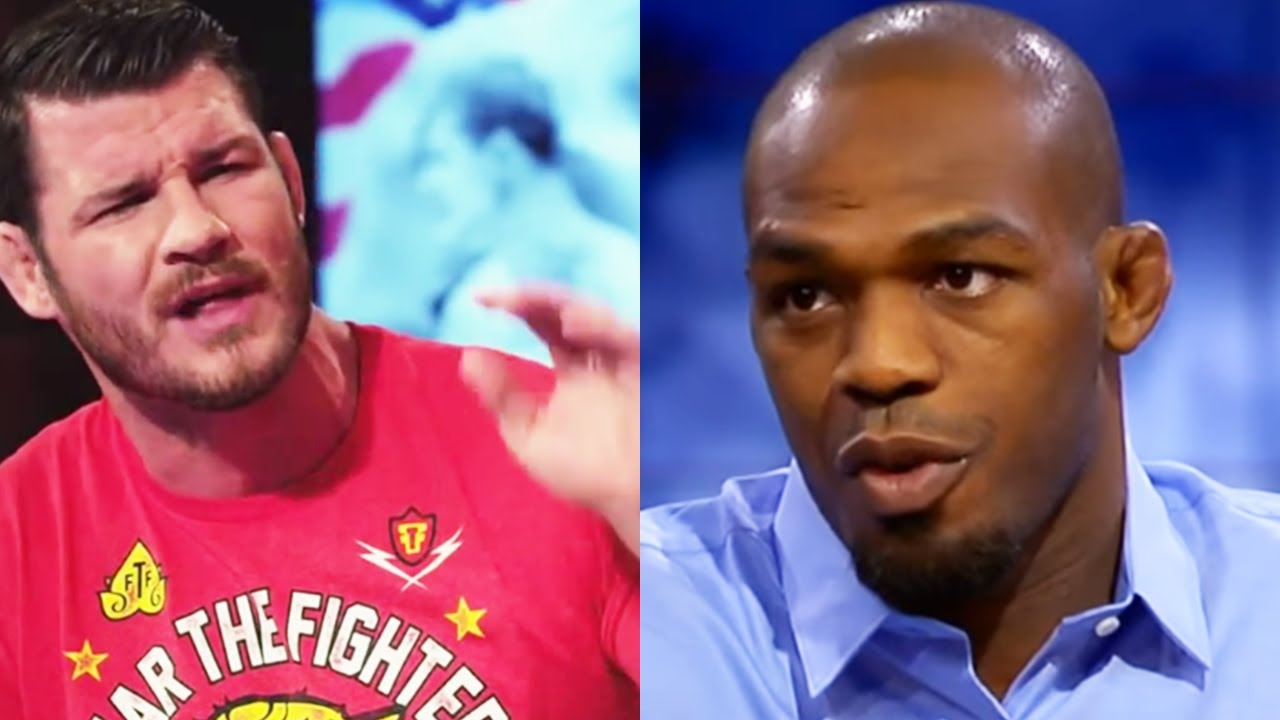 Jon Jones reclaimed his UFC light heavyweight title by beating Alexander Gustafsson in the third round at UFC 232 in Los Angeles on 29th December. The fight took place at the home of the Lakers, i.e The Forum.

However, days before UFC 232, the entire event was shifted from Las Vegas to Los Angeles after a very abnormal finding in Jones’s drug test forced the Nevada State Athletic Commission not giving Jones a license to fight in the state of Nevada. 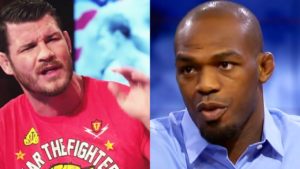 But one of Jones’ harshest critics, Michael Bisping still has massive doubts regarding Jones’s clean drug test. He talked about this issue on his Believe You Me podcast recently.

“So Jon Jones passed his post-fight drug test, which was the question that I asked him which pissed him off which led to him being kind of annoyed with me on the post-fight show,” Bisping said (transcript via MMA Fighting). “I don’t want to turn this into Michael Bisping sh*tting on Jon Jones because he’s a legendary fighter – he was the youngest ever champion in the UFC. But to me – and I don’t know the science, I’m speaking purely from the standpoint that this is a fair question to ask – the narrative as to why he failed the drug test and failed multiple drug tests in August, September, and December, is that these metabolites from the turinabol were in his system from years ago and they could still be there for years and then all of a sudden he tests positive and then it’s brought to the forefront – Devil’s advocate, you would have to be f*cking stupid to continue microdosing – then all of a sudden, voila, the next time he gets tested it is out of his system. I don’t know. I’m not saying that is the reality, I’m just saying that is the first thing that I thought and I’d be lying if I didn’t say so. . .

“That was the narrative going into this fight: ‘Listen, this is remnants, it was leftover from whenever it was.’ But the point of the matter is that Jeff Novitzky was saying, everyone was saying this could be in his system for a long, long time and then, lo and behold, he tests clean.”

Despite the controversies that preceded UFC 232, Jon Jones’s fight night drug test came back clean. As a fan of Jones, Michael Bisping hopes this trend continues.

“I’m glad he tested clean, I really am,” said Bisping. “I hope he continues to do so. He’s a great talent, he’s a great fighter, and I’m glad Jon Jones is back. I’m glad anytime fighters come back.