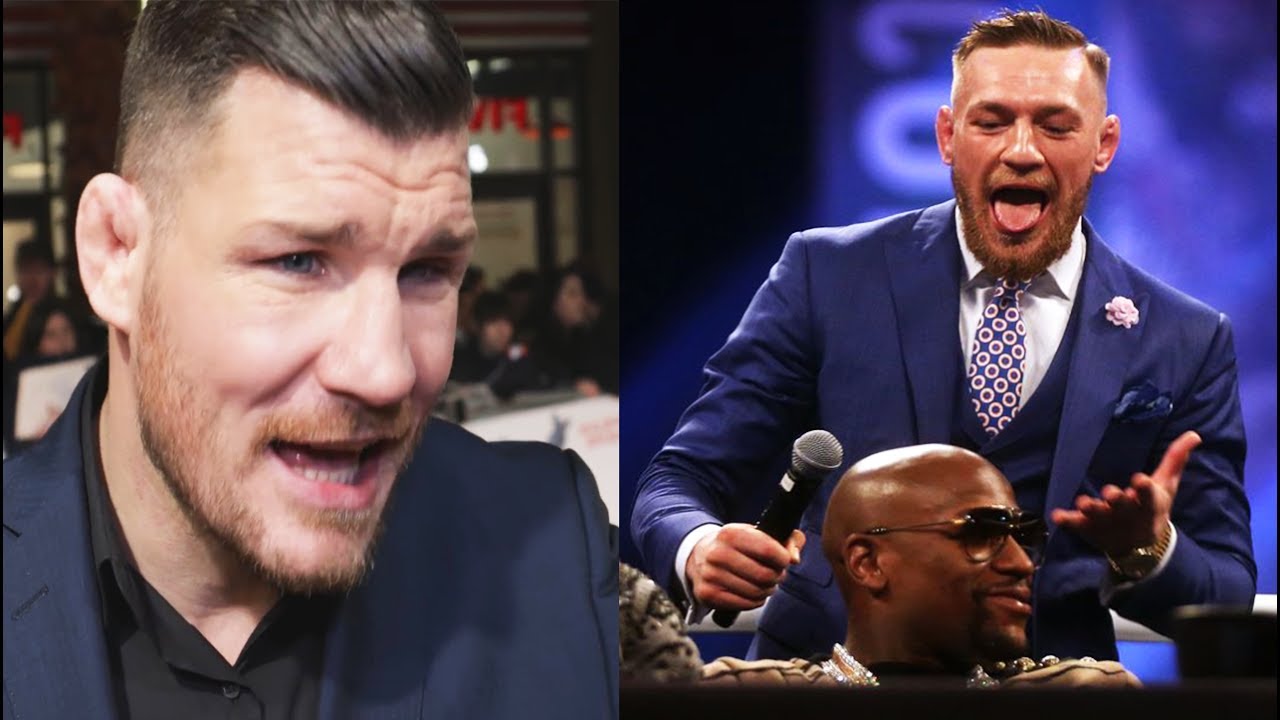 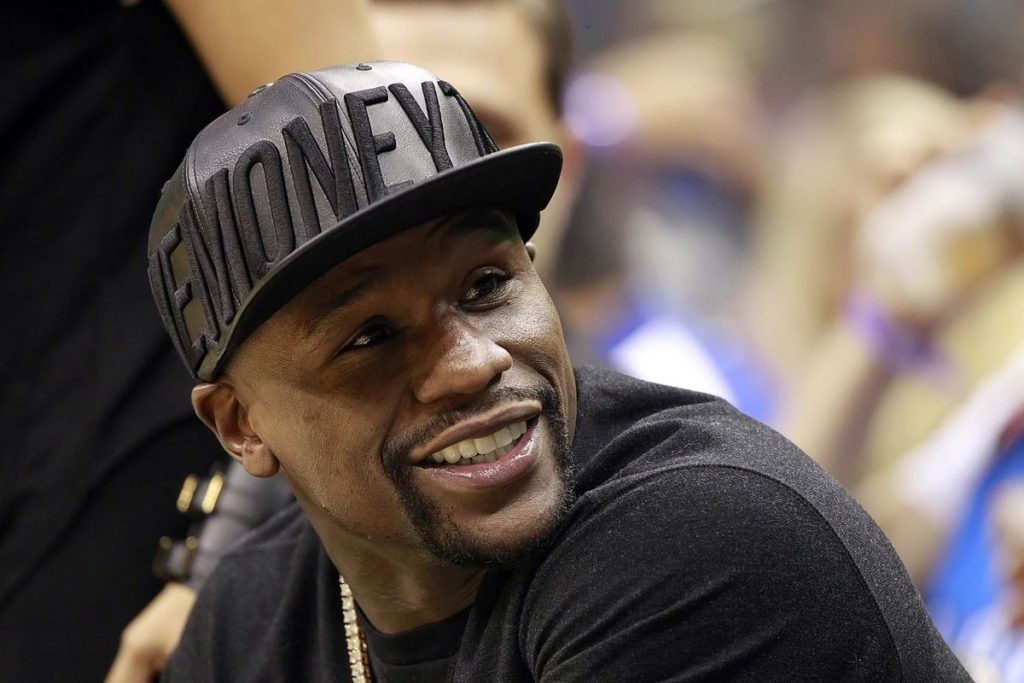 Unbeaten Boxing legend Floyd Mayweather is not unknown to the MMA fans. He held multiple world titles(BOXING) in five weight classes and the lineal championship in four weight classes (twice at welterweight), and retired with an undefeated record of 50–0, surpassing Rocky Marciano’s record of 49–0. As an amateur, Mayweather won a bronze medal in the featherweight division at the 1996 Olympics, three U.S. Golden Gloves championships (at light flyweight, flyweight, and featherweight), and the U.S. national championship at featherweight. Last year he defeated Conor McGregor in a boxing match & after that he is teasing with MMA fans with some cryptic massages in social media.

“I honestly can’t see Floyd Mayweather fighting Mixed Martial Arts and certainly [not] in the UFC.

“If he does fight in the UFC it’s going to be against Conor McGregor..”

“Conor McGregor would literally have a field day with Floyd Mayweather. 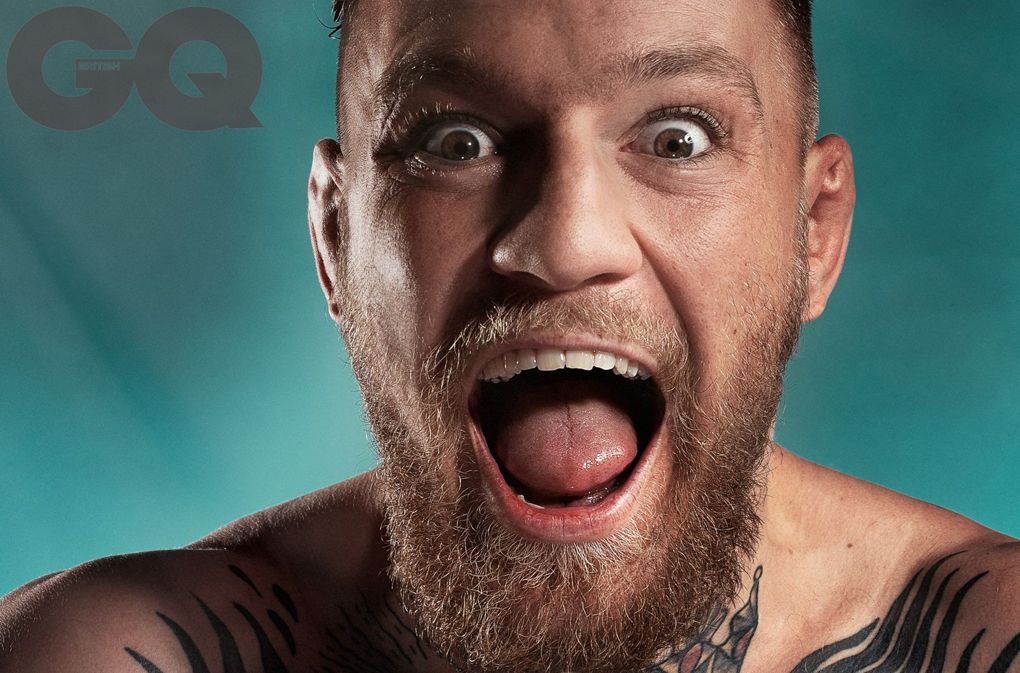 “But I will tell you this, everybody does have their price and apparently there was rumours floating round that a billion dollars was the price for a few fights in the UFC and a f****** billion dollars goes a long way.”

“It would certainly be a record breaking pay-per-view, I don’t know if it’ll be more than McGregor vs Mayweather in a boxing ring but it certainly has the potential.”

Bisping said should Mayweather fight in MMA against McGregor he’d be tuning in to watch the spectacle.

“It’ll be stupid for Mayweather to compete in MMA, or maybe it wouldn’t be, because then he doesn’t risk his perfect record of 50-0.”

“McGregor’s got a pretty good ground game, certainly a better ground game than Mayweather, I reckon he could take him down pretty f****** easy.”

“In an MMA fight it wouldn’t even be.” 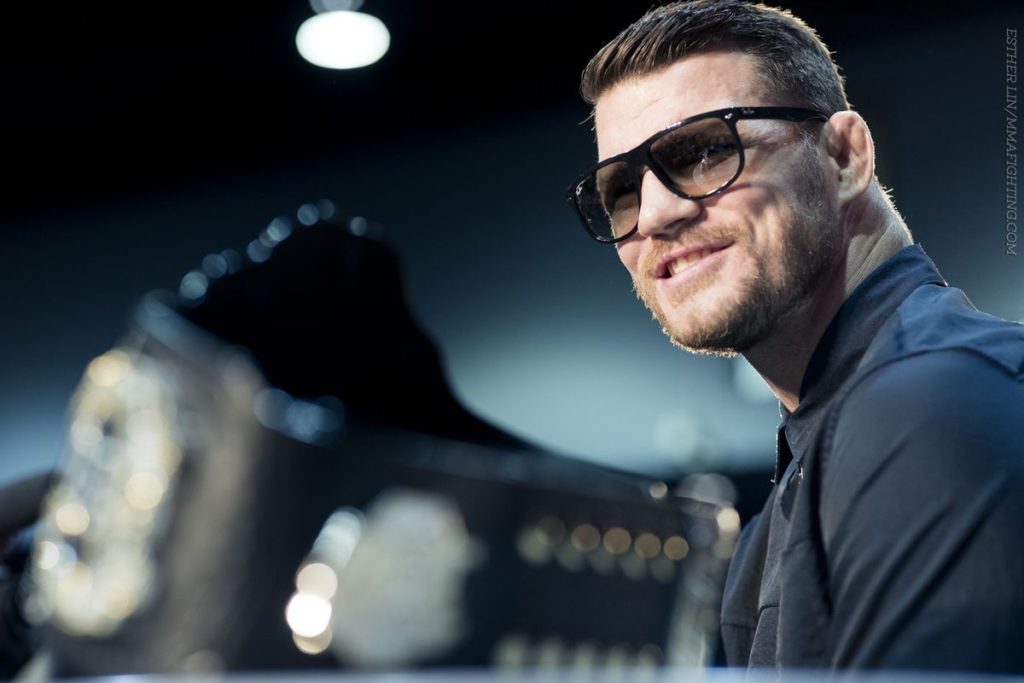