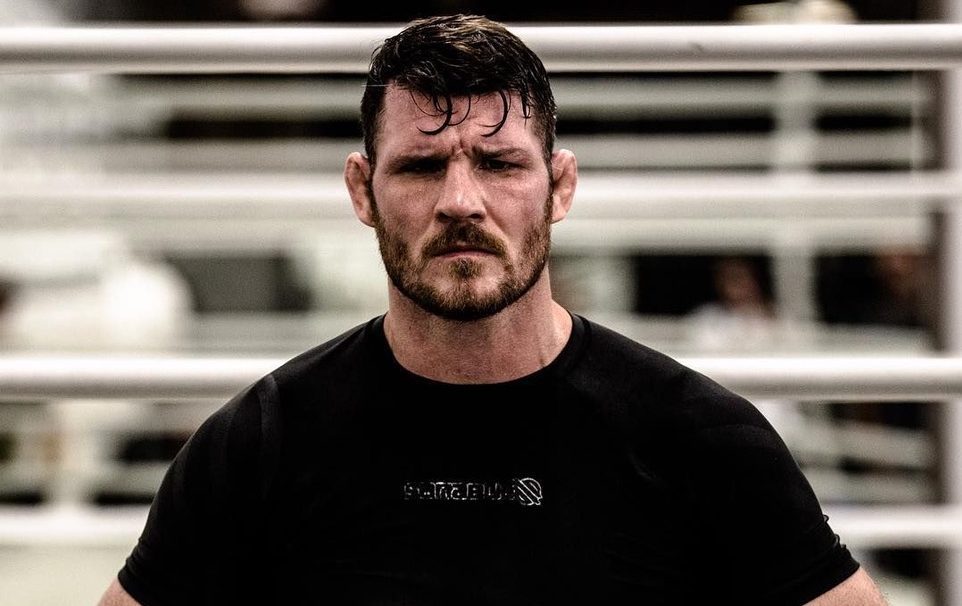 Michael Bisping said that the introduction of the Cruiserweight division in the UFC will benefit a lot of fighters. There have been a lot of talks about the UFC introducing a new weight class, but so far nothing concrete has come out of it.

Previously there were rumours about a 165-pound division and back in 2018 when there were talks about Dustin Poirier fighting Nate Diaz, both fighters campaigned for a 165-pound title fight. Neither the fight nor a new weight class has come to fruition, instead, UFC came very closing to eliminating the 125 division.

How will a cruiserweight division help the fighters according to Michael Bisping?

In an interview with MMAjunkie, Michael Bisping revealed exactly how the 165lbs weight class will help the fighters inside the Octagon.

“I just wish everyone would move up a weight class and (the UFC) bring in a cruiserweight division,” Bisping explained. “The UFC have done a very good job of running an organization without me involved, but in my humble opinion, in boxing they have the cruiserweight – a 220 division.

“It’s damaging to the fighter preparation because the camp becomes an obsession with making weight,” Michael Bisping said. “And it shouldn’t be about that. It should be about training for your opponent. Your battle isn’t the scale.

“You also see people get tired in their fights from the weight cut, not everybody, but you see people slowing down in the third or second round. You can’t take punches as well. I know for a fact when I was cutting weight I couldn’t take a shot that well as I could at light heavyweight. If everyone just moved up a bit, but still it’s not that simple because there’s no one to monitor that. You (fighters) need to quit being pussies and fight at your normal weight class.” he concluded.

Bisping definitely has a lot of insight when it comes to the topic of weight cutting, as the Briton has previously fought in the heavyweight and light heavyweight division before settling in the middleweight division.

Do you guys agree with Michael Bisping? Should the UFC introduce a new weight class? Let us know in the comment section below.