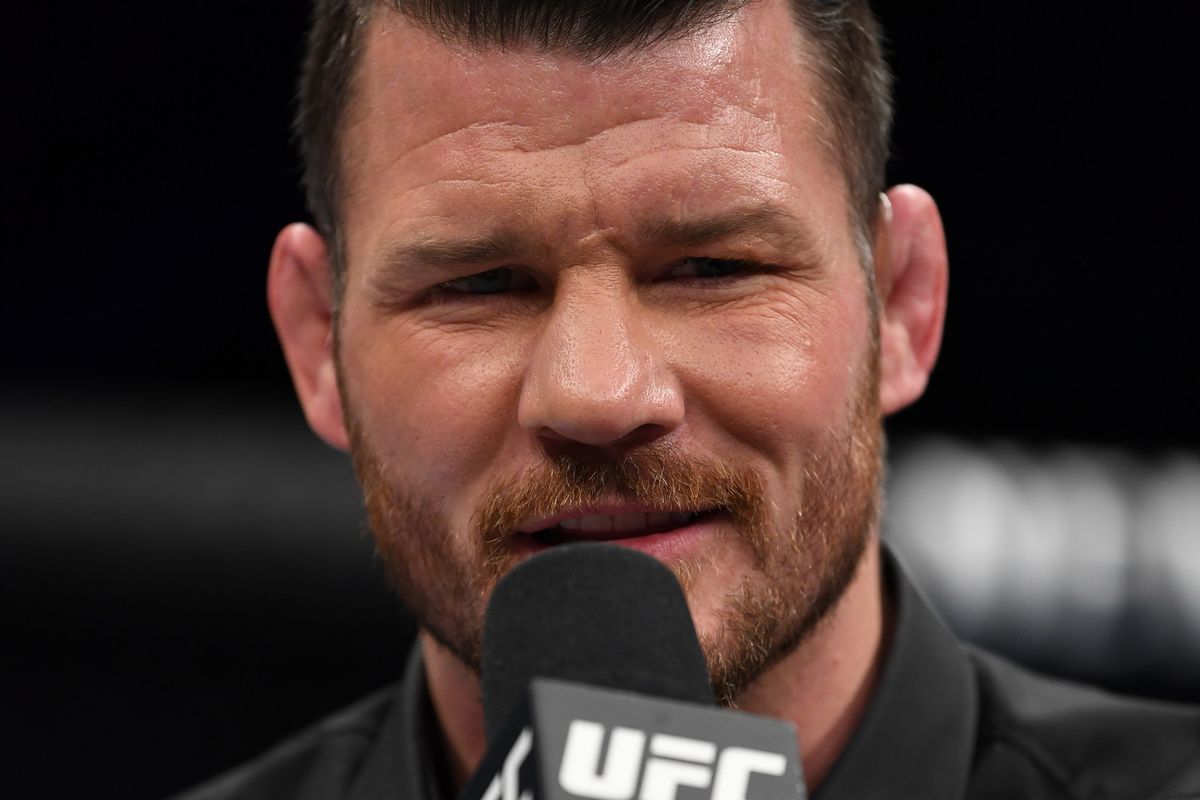 Former UFC middleweight champion Michael Bisping wants MMA judges to be held accountable for the errors they commit while judging a fight.

There have been numerous instances in the past, where the fans and fighters alike have expressed their frustration when it comes to judges scoring the fight for the wrong fighter and very often we come to hear the phrase about open scoring and other tactics that could improve judging in MMA. 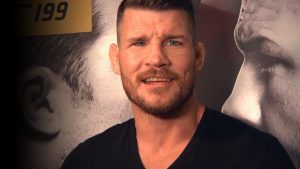 As a result, there has been a notion amongst fighters to never leave a fight at the hands of the judges. Michael Bisping criticised this phrase on his podcast ‘Believe You Me‘.

Michael Bisping also stated that the judges in MMA should be treated like people in any other job, where people get fired for not doing their job properly.

“Almost every event there’s an outlandish fight that’s scored,” Bisping said. “Even commentating I’ve been like, ‘What the f*ck? How did that judge even come to that conclusion?’ I’ve said it before and I’ll say it again, they need to be held accountable. Number one, these guys are doing a job. They’re doing a job. They get paid! So you’ve got to do that job well. In any other walk of life if you do a sh*t job, you get fired!

“When I say held accountable, it’s very simple,” Michael Bisping continued. “If there’s an outlandish score that doesn’t make sense, he sits in a room with two or three other judges and you explain why you scored that round that way, and if you can’t give a feasible excuse that’s rational and believable, then you’re either incompetent or inaccurate and either way you’re not fit for the f*cking job. It’s as simple as that and I don’t understand why that isn’t implemented.