Michael Bisping wants to retire at UFC London in March 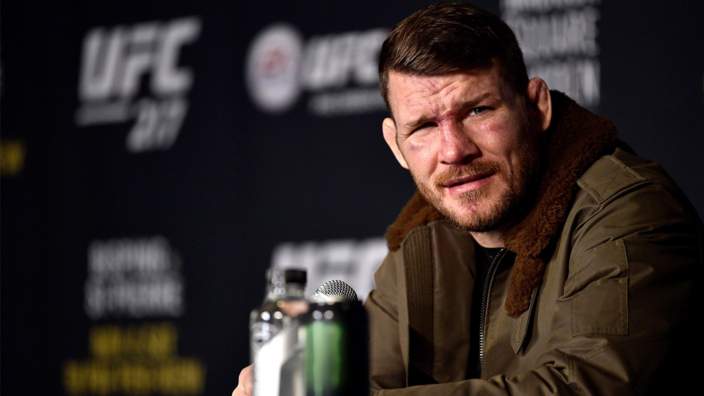 Michael Bisping was defeated by George St Pierre at UFC 217 a couple of weeks back.

Michael Bisping is a legend.

A lot of people may not like the sound of that because they feel he talks too much but he has fought and deserved that title.

Michael Bisping told Ariel Helwani on the MMA Hour that he would not like his last fight to be in Shanghai but in front of his own people in the UK so he would want to be on the UFC London card so he could retire in front of his home crowd.

We say let’s give him what he wants.