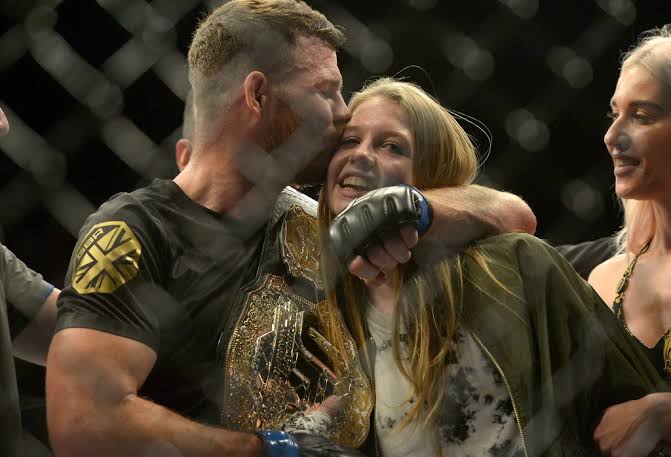 Former UFC middleweight champion, TUF season 3 winner, Hall of Famer and now a budding commentator Michael ‘The Count’ Bisping will go down in the history as one of the most inspirational fighters to have ever made that walk. 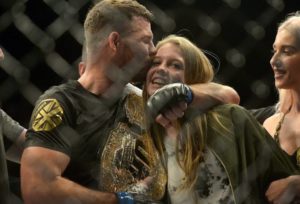 Bisping, a father of three, even though being known for his trash talk to promote himself, posted a heartfelt message on social media. As schools open their doors, Bisping urged students to look up to their fellow peers who might be struggling to make friends or might not be wearing decent clothes. Bisping claimed something as simple as a smile can change make them feel gootand wanted. (via Instagram):

Bisping had a unique style of promoting himself and his fights with a mixture of trash talk and witty humour paired with his British accent which would make him unique. However things would get out of hand sometimes be it landing an illegal knee on rival Jorge Rivera in anger or be it tearing the Cuban flag to mock Yoel Romero. The fans therefore have always been in splits when it came to Bisping.

Irrespective of that Bisping has always showed immense amount of courage from getting knocked out badly by Dan Henderson to bounce back and get a victory over one of the greatest in Anderson Silva and further win the title. Bisping’s story will always be known for his never give up attitude.