Michael Bisping’s account has been hacked and he wants to have a word with the person who did it! 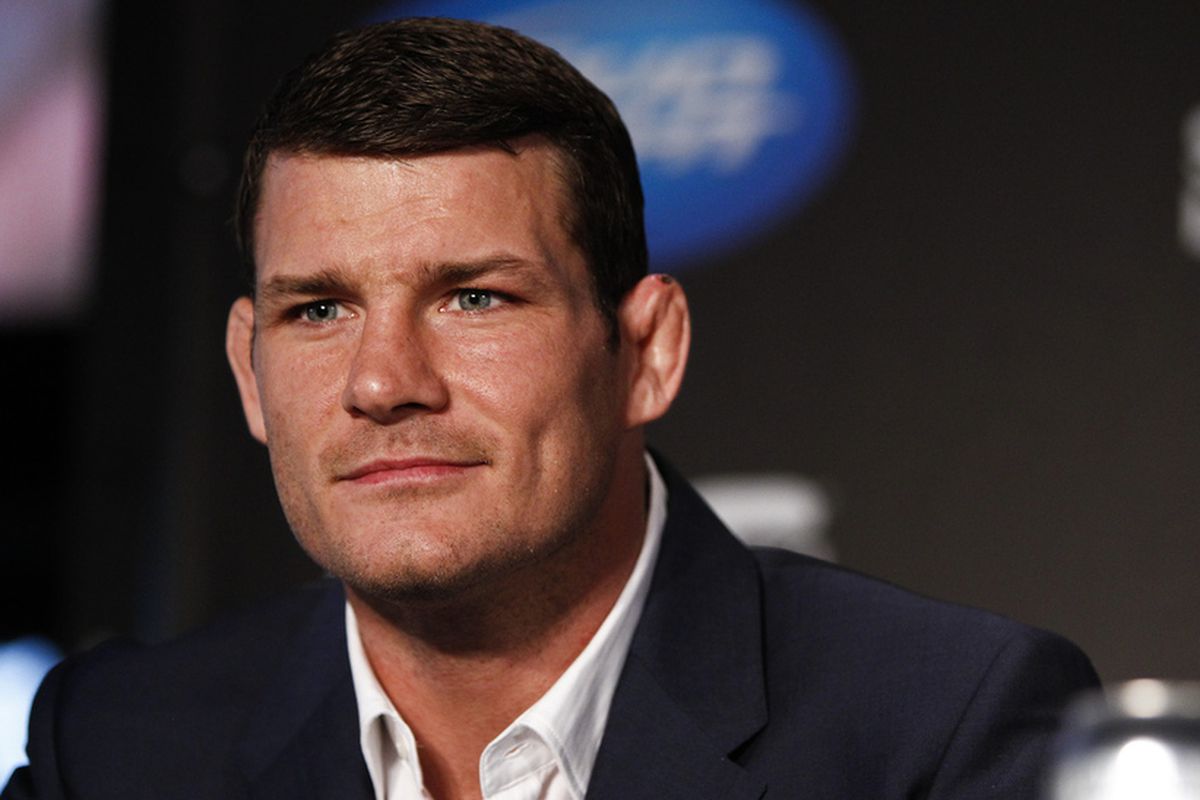 Former middleweight champion Michael Bisping recently claimed that his Twitter account was hacked. For obvious reasons, he was not happy with the same. Moreover he is planning to “talk” to the person involved in it.

“The Count” took to Twitter to alert his fans. He thanked Gmail for allowing him to get back into his account safely.

Some asshole in Tennessee just logged into my twitter. Thank you Gmail for the heads up. And to the pussy who hacked me, hit me up bro, let’s talk!!!

Some asshole in Tennessee just logged into my twitter. Thank you Gmail for the heads up. And to the pussy who hacked me, hit me up bro, let’s talk!!!

When a curious fan asked Bisping regarding how the intruder must have got the access to his account, he quoted a line from the movie “Taken”.

They have a particular set of skills….. https://t.co/rVXOdCOOzC

“They have a particular set of skills…..”

The Englishman was in the news recently has he had spoken against the concept of super fights in the organization.

“I’m sick of all this talk of super fights, if I’m honest. I want to see the champions defending the belts. All of this jumping around… I think last year and the year before, it all got a little silly,” Bisping said.

“Going forward, I feel like the UFC aren’t going to be too quick to make those super fights anymore. Cause whilst they do capture the imagination of the public, (the UFC is) just stripping Henry Cejudo of the 125 (pound belt). It’s going to be Joseph Benavidez taking on Figueiredo for the vacant flyweight title. That’s what they’ve got to do. The only real double-champ that’s left now is Amanda Nunes, and even her, she’s having trouble finding challenges at 145 (pounds). I feel the only reason she hasn’t been stripped (of that belt) yet is there isn’t anyone at ’45 to take her place.”

Despite retiring from the sport, “The Count” has been around it. He hosts regular podcasts and is also a commentator for the UFC.