Michael Chandler believes he can beat Khabib or Gaethje 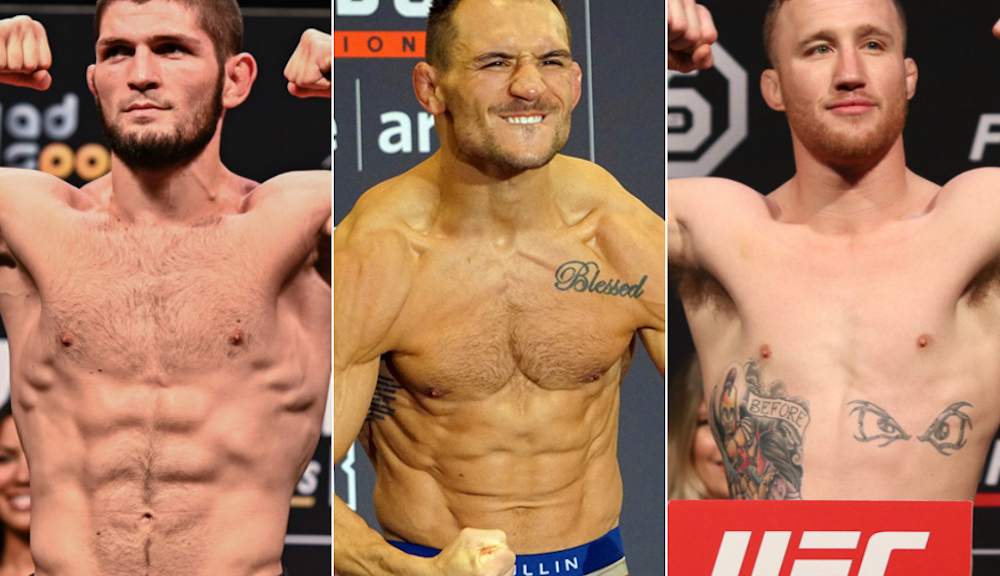 Newly signed to the UFC, former Bellator lightweight champion Michael Chandler has been making a lot of waves in the MMA world, despite not making his UFC debut yet.

As he signed with the UFC last month, UFC president Dana White said that he would be making Michael Chandler as the back up for UFC 254 main event between UFC lightweight champion Khabib Nurmagomedov and Justin Gaethje. 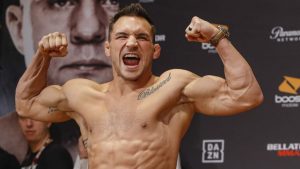 While speaking to the media at UFC 254, Michael Chandler said that he has been eyeing the lightweight champion from Dagestan for a long time and is fully confident about beating him.

“Extremely confident,” Chandler told MMA Fighting about beating Nurmagomedov. “Because I don’t care if it’s day 1 or day 1,000, I’ve put in my 10,000 hours in this sport and I’ve been focusing on beating Khabib since he got in the UFC. I’ve been studying him and I knew he was going to become champion four fights before he actually became champion. He’s got the champion’s mindset, he’s got the physical attributes and he’s got a style that has looked about as unbeatable as anyone we’ve ever seen in the UFC.

“I’ve been training to fight Khabib for six years, eight years. Now, if the opportunity presents itself, that comes to fruition. I don’t care if it’s midnight the night before, someone gets hurt or someone gets sick, I’m going to be ready to step in. Whether it’s five weeks’ notice, five hours’ notice or five minutes’ notice.”

Michael Chandler is a bad match for either of them

Speaking to the media, Michael Chandler made it clear that not just Khabib Nurmagomedov, he is a bad match-up even for Justin Gaethje.

“If you can lure him into a dog fight, I not only think I win that ‘Fight of the Year’ but that’s just a fight that excites me.”