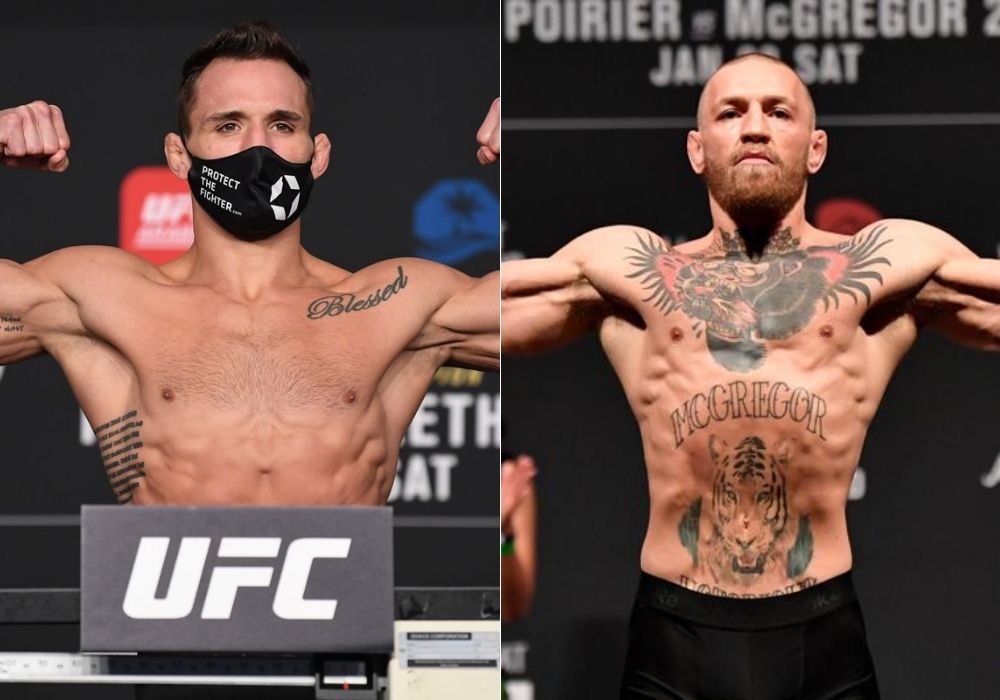 UFC lightweight title challenger Michael Chandler wants to do double shift and fight at both UFC 262 and UFC 264 and prove to the world he is the real deal in the lightweight division. 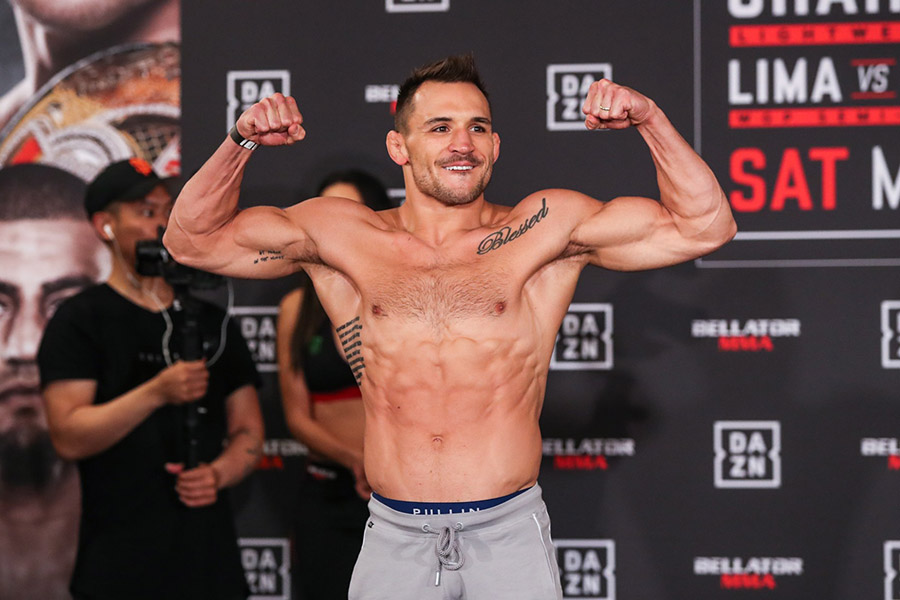 Poirier revealed Sunday night that McGregor has yet to follow through on his pledge of a $500,000 donation to The Good Fight Foundation. According to Poirier, McGregor’s team stopped replying to emails about the money, to which McGregor responded directly.

McGregor and his manager Audie Attar both replied to dispute Poirier’s claim and on Monday, “The Notorious” unleashed an even more furious response at Poirier including stating that their upcoming UFC 264 trilogy bout “is off.”

“You’re ripped you, inbred hillbilly,” McGregor wrote. “Why do you wink with your ears? You f*cking brain dead hillbilly. 500k with no plan in place. Ye hang tight. Fool. You must be new to money.

“Fight is off [by the way]. I’m going to fight someone else on the 10th. Good luck on your old contract kid.”

McGregor went on to emphasize that his team makes sure to do its due diligence when contributing to charities and threatened that Poirier “will pay with your brain for this attempt at smearing my name.” 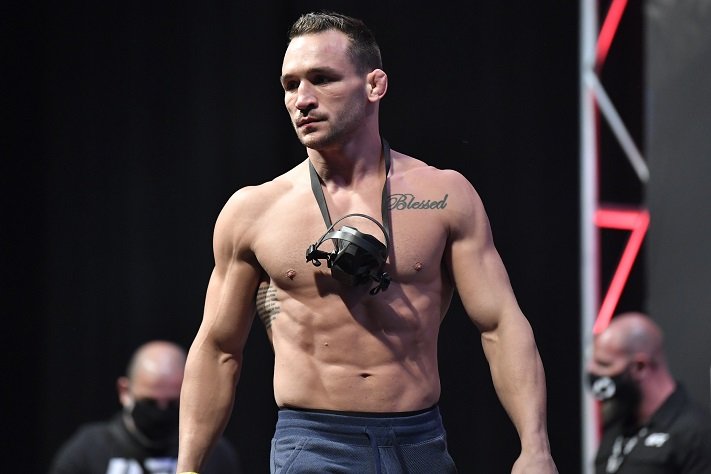 If that’s the case, then we know that Chandler is willing to step in on short notice. Taking to his social media on Monday, the former Bellator lightweight champion and current UFC contender suggested that he could fight Oliveira for the vacant lightweight strap at UFC 262, and then make a quick turnaround and take on McGregor in the UFC 264 headliner.

Chandler earned his vacant UFC lightweight title shot after knocking out Dan Hooker in the co-main event of UFC 257. Before that win, he had beaten Benson Henderson and Sidney Outlaw by knockout in Bellator. On the same night that Chandler knocked out Hooker, Poirier knocked out McGregor in the main event. As the former champion, Khabib retired UFC offered the title shot to Poirier who instead went for the Mcgregor trilogy and left the spot open for Michael Chandler to swoop in and get into title fight right after his UFC debut.

The UFC 264 fight between Poirier and McGregor is expected to headline the July 10 pay-per-view event, though the bout has not been officially announced by the promotion. In January, Poirier defeated McGregor by second-round TKO to even their series at 1-1. They first fought at UFC 178, where McGregor defeated Poirier by TKO in round one.