Michael Chandler gunning for a fight with Dustin Poirier 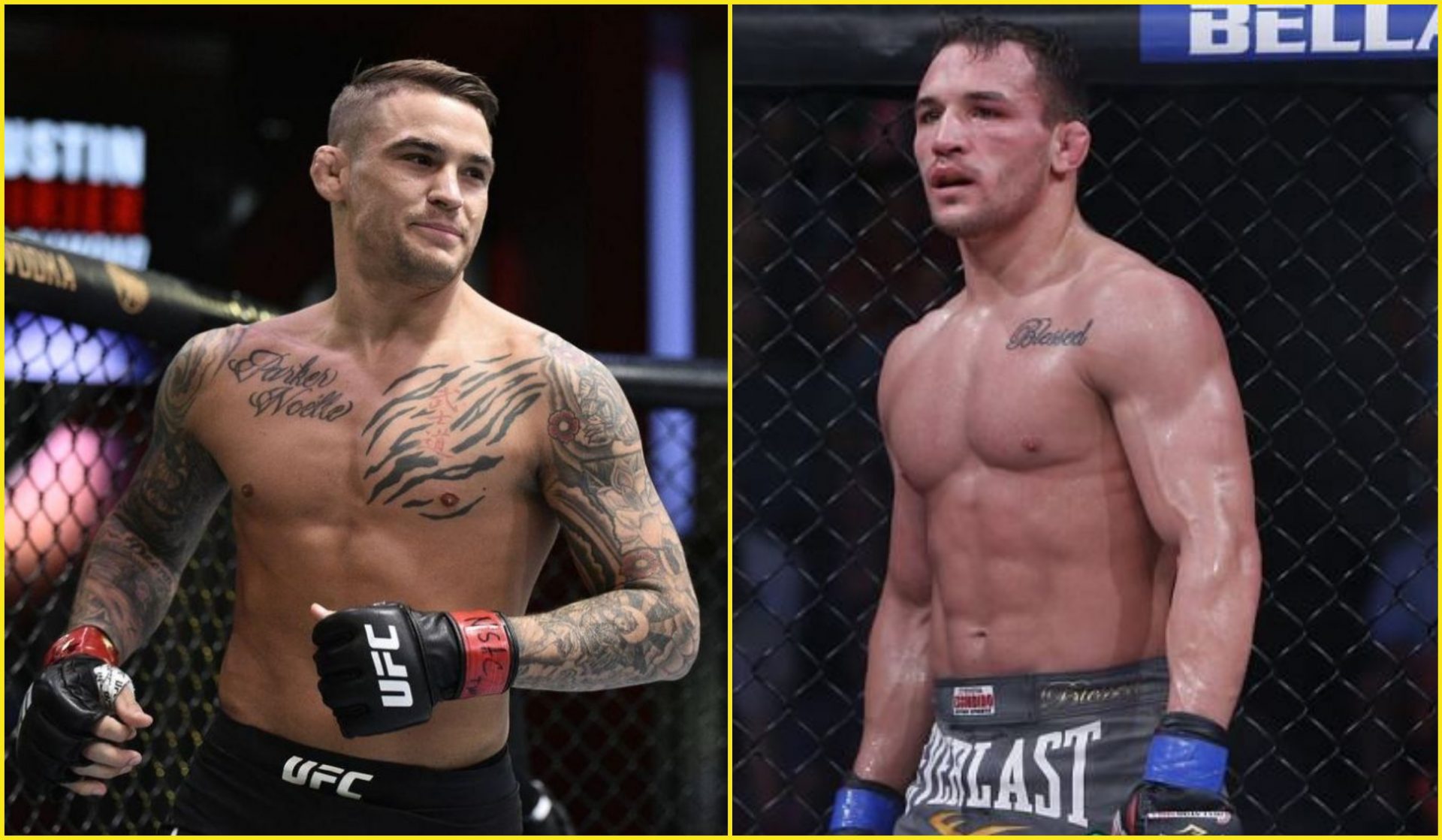 Michael Chandler, the former Bellator champion and the current hottest free agent in the game has shown interest in a fight with UFC lightweight Dustin Poirier.

Michael Chandler is considered to be one of the best fighters that Bellator MMA had ever produced. His dynamic fighting style and his experience over the years has made him one of the best lightweights ever. Chandler fought his last Bellator fight against Benson Henderson at Bellator 243. 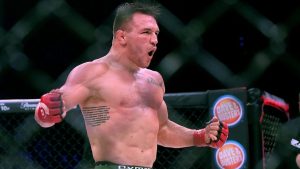 Chandler won via first-round KO against Henderson who is a former UFC lightweight champion. That was his last fight for Bellator since that he has become this new free agent who many promotions are looking forward to signing.

After the end of his contract, Michael created a lot of buzz in the MMA world by showing interest in signing with UFC and maybe fighting Conor McGregor. If Chandler does sign with the UFC there are a lot of potential matchups for him in the already stacked UFC lightweight division. Recently, Chandler appears to be proposing a match with former interim titleholder Dustin Poirier.

Man…the public wants it if it happens…. pic.twitter.com/mDkoTV4tLW

Chandler said, “Man…the public wants it if it happens…”

Right after this post, even Poirier wasn’t going to shy away from the challenge. Poirier in his tweet said “There will be blood”

There will be blood

Recently UFC president Dana White was asked whether he is interested in signing Michael Chandler to which he responded “I said I’d love to meet with him. That guy has earned it and, yeah, would love to talk to him.” So it looks like Michael Chandler could be the new prospect in the UFC lightweight division and he’ll definitely present problems to many fighters in the UFC.

As he hinted that he wants to fight Dustin Poirier, but Dustin has already got lots of matchups ahead of him. Poirier last fought against Dan Hooker and won via decision he now maybe fighting Tony Ferguson or according to some speculations he could also get a rematch with Conor McGregor but since he is retired this matchup is not likely going to happen.

Michael Chandler, on the other hand, could be a great addition to the lightweight division as it will add up more exciting fights for the fans. As the current champion, Khabib Nurmagomedov is set to defend his belt against Justin Gaethje at UFC 254. So it will be interesting to see what lies in Michael Chandler’s future but if he does sign with UFC there are a lot of fights waiting for him.

Would you guys love to see Michael  Chandler vs Dustin Poirier?

Previous articleUFC on ESPN: Munhoz vs. Edgar
Next articleThe best MMA podcasts – where to get your fix