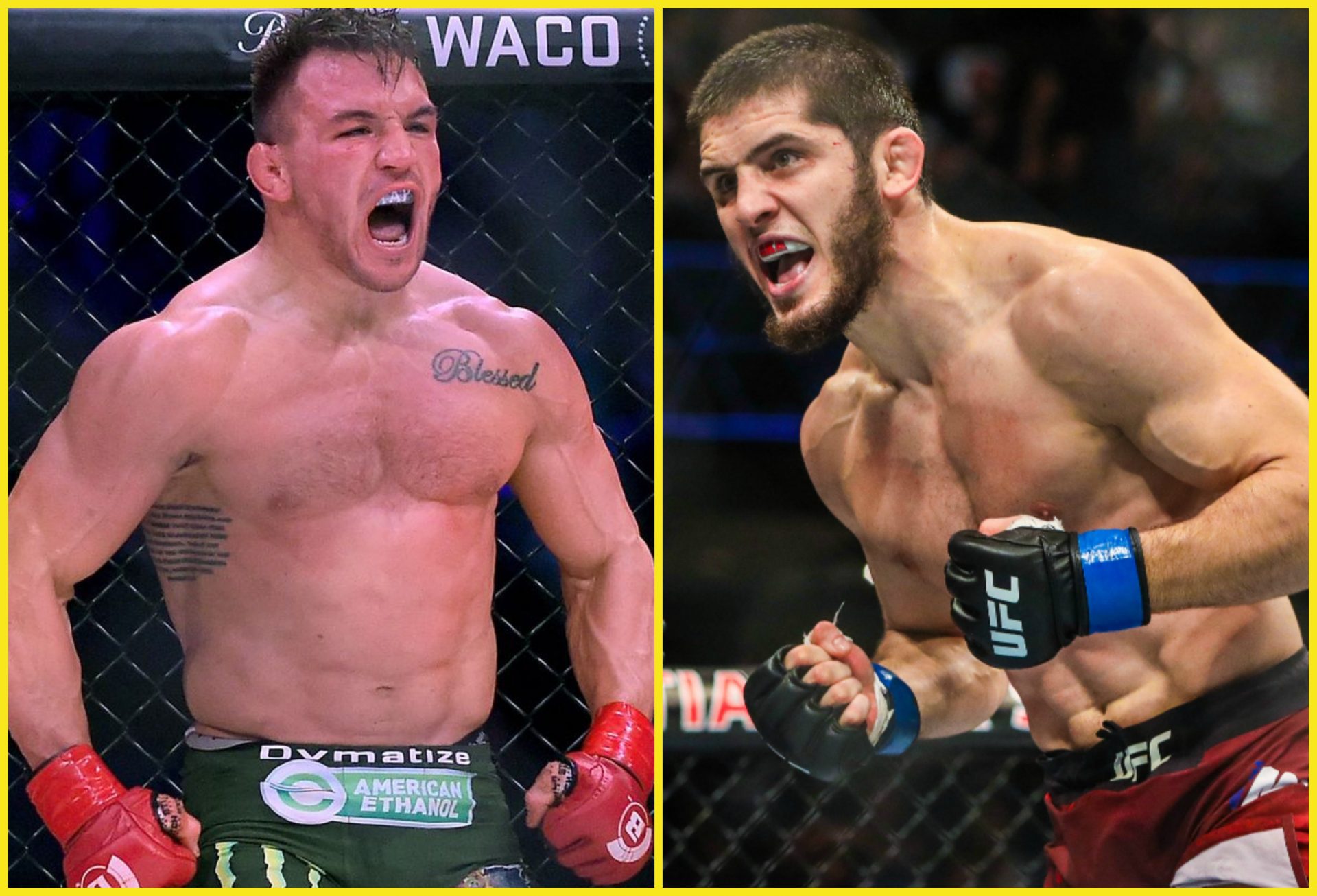 Michael Chandler is present at the Yas Islands in Abu Dhabi. There were talks about Chandler fighting Tony Ferguson, but that fight never materialised. 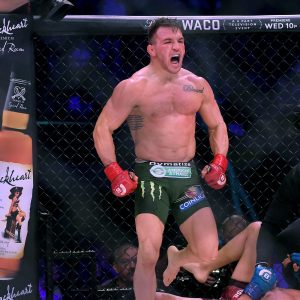 However, there was a chance for Chandler to fight Islam Makhachev, after his fight against Rafael Dos Anjos was cancelled. Now in an interview with MMAJunkie, Michael Chandler explained why the fight against Islam Makhaev didn’t interest him.

“The answer is no,” Chandler said. “I think there’s already been talks about the next move after this. The ship has sailed as far as – like I said, if Tony Ferguson did say, ‘Yeah OK, I’ll be your huckleberry Oct. 24,’ which if there’s anybody out there that might actually do something like that it would be Tony Ferguson, but at this point, I’m not changing courses. At this point I’m not taking a short notice fight against a guy, as I said, my words have been somewhat misconstrued and people are just hitting me up left and right.

Michael Chandler is mentally prepared for the main event

Michael Chandler stated that he didn’t want to fight Islam on short notice because he had prepared his body, mind and soul to in hopes of preparing for the main event.

“When I say people, I mean like Russians, Dagestanis, all these guys on the Khabib train – there’s millions and millions of them – they’re crushing me, calling me chicken and coward, but I didn’t sign this contract to go out there and fight anybody, especially on two weeks’ notice and change the opponent, change the plan and change everything. As of right now, I’m the backup for the world title fight, I’m keeping my body, my mind, my soul, my spirit ready for the next move.”

Michael Chandler is coming off of a first-round KO victory over Benson Henderson at Bellator 243. Prior to that, he knocked out Sidney Outlaw at Bellator 237 in the first round.