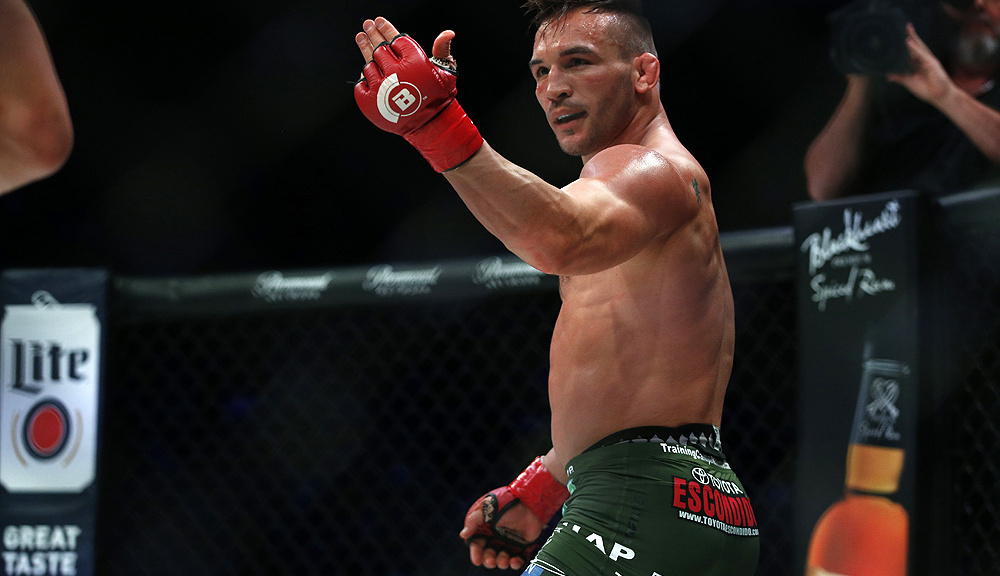 Chandler (21-5 MMA, 18-5 BMMA), has been testing free agency ever since. Speaking in an interview recently, UFC President Dana White showed some interest in signing the veteran. White said he would “love to talk to Chandler” hinting his interest in getting negotiations underway. 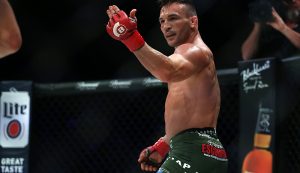 Even though he is open towards being approached by any major organization, a particular challenge draws his preference more towards UFC. Speaking in an interview, Chandler said he would love a war against UFC interim lightweight champ Justin Gaethje. He believes doe to their brawling styles, it will be “the most exciting MMA fight of all time.” (via MMAJunkie):

“That’s my favorite fight,” HE told MMA Junkie. “That one right there, because we’re gonna run sprints. I will have never sprinted towards anybody so fast in my entire life than I would Justin Gaethje. We’d meet right in the middle, we’d fight fire with fire.”

Gaethje is currently scheduled to challenge lightweight king Khabib Nurmagomedov in a unification bout at UFC 254 on October 24. 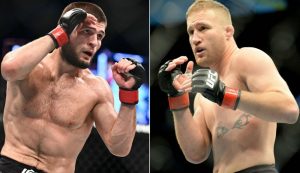 How would Chandler stack up against the decorated UFC lightweight division?

Just like Justin Gaethje, Ben Askren, and Marlon Moraes, it would be a shame to see Chandler hanging up without witnessing how he would match up against the top tier, cream of the crop competition in the world.

He has been the Bellator lightweight champion for a whopping three times. He has wins over notable names like Patricky Freire, Eddie Alvarez, David Rickels, Derek Campos, Benson Henderson, Brandon Girtz, and many more.