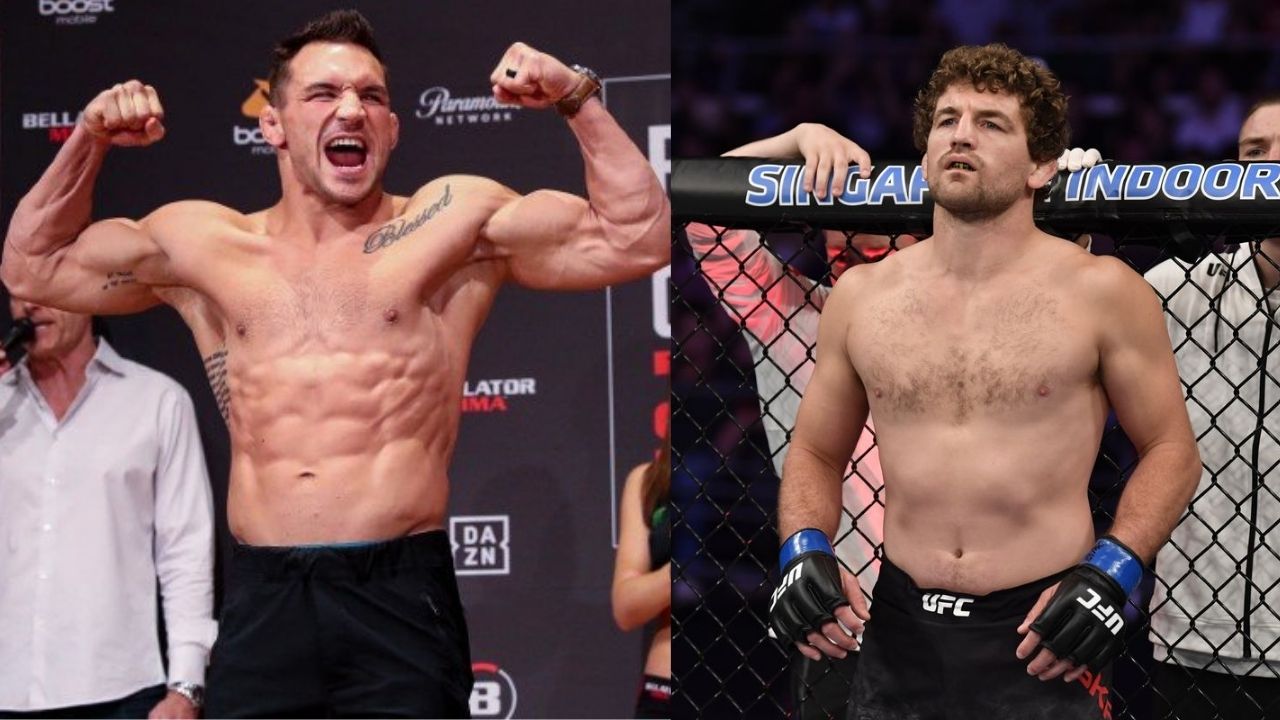 Ben Askren came into the UFC with a lot of hype but was quickly exposed. After securing a narrow victory over Robbie Lawler at UFC 235 in March of 2019, he became a victim of a highlight reel knockout to Jorge Masvidal. 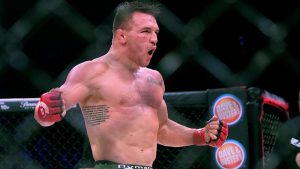 Jorge Masvidal knocked out Ben Askren in just six-seconds with a flying knee. He then again lost via submission to Demian Maia at UFC Fight Night 162 in Singapore.

Michael Chandler on being compared to Ben Askren

Michael Chandler is also coming with a lot of hype behind him and fans are suspecting that he might turn out to be another Ben Askren.

“Listen, I’m well-aware of Ben’s fights in the UFC, his stint in the UFC,” Chandler said during UFC 257 media day (h/t The Body Lock). “I’m well-aware he seemed to be more bark than he was bite in his UFC career, I guess, going 1-2. But I can guarantee right now Ben Askren lays his head on his pillow at night and sleeps like a baby knowing that he came to the UFC, he put his best foot forward, he came up short a couple of times.

“It remains to be seen what the Michael Chandler story will be. I believe it’s going to be a lot different than Ben’s. That doesn’t make me any better or any worse than him. He’s a dear friend of mine, like a big brother to me. So we will see how the story is told. There’s a lot of people comparing me to Ben Askren, which, there’s the Mizzou connection, the friendship that we have. We shall see.”

Michael Chandler will be making his UFC debut against Dan Hooker in the co-main event of UFC 257.