UFC Lightweight contender Michael Chandler has surprisingly defended UFC superstar Conor McGregor. Recently the duo of Chandler and McGregor were engaging on Twitter and were hinting towards a potential matchup between them. Both Conor and Michael are competing in the same division and are separated by a few ranks between them. Michael Chandler after his last fight against Justin Gaethje called out Conor McGregor on Twitter and Conor seemingly accepted the challenge and also congratulated Chandler for his epic fight with Justin Gaethje at UFC 268. Now Michael Chandler has shown some respect towards Conor Mcgregor and said some praising words about him.

At UFC 268, Michael Chandler took part in one of the most violent fights in UFC history. He went toe-to-toe against Justin Gaethje. He had Justin Hurt in the early round but then lost the momentum as Justin started to hit him with some really hard shots. In the second round, Chandler was knocked down and barely survived that round. He went on to go the distance with Gatehje but eventually lost the fight via decision. After that Fight, Chandler went on Twitter and issued a challenge to Conor McGregor who didn’t shy away from it and accepted it willingly.

I’m down at some stage for sure. Great fight the other night Mike, congrats! 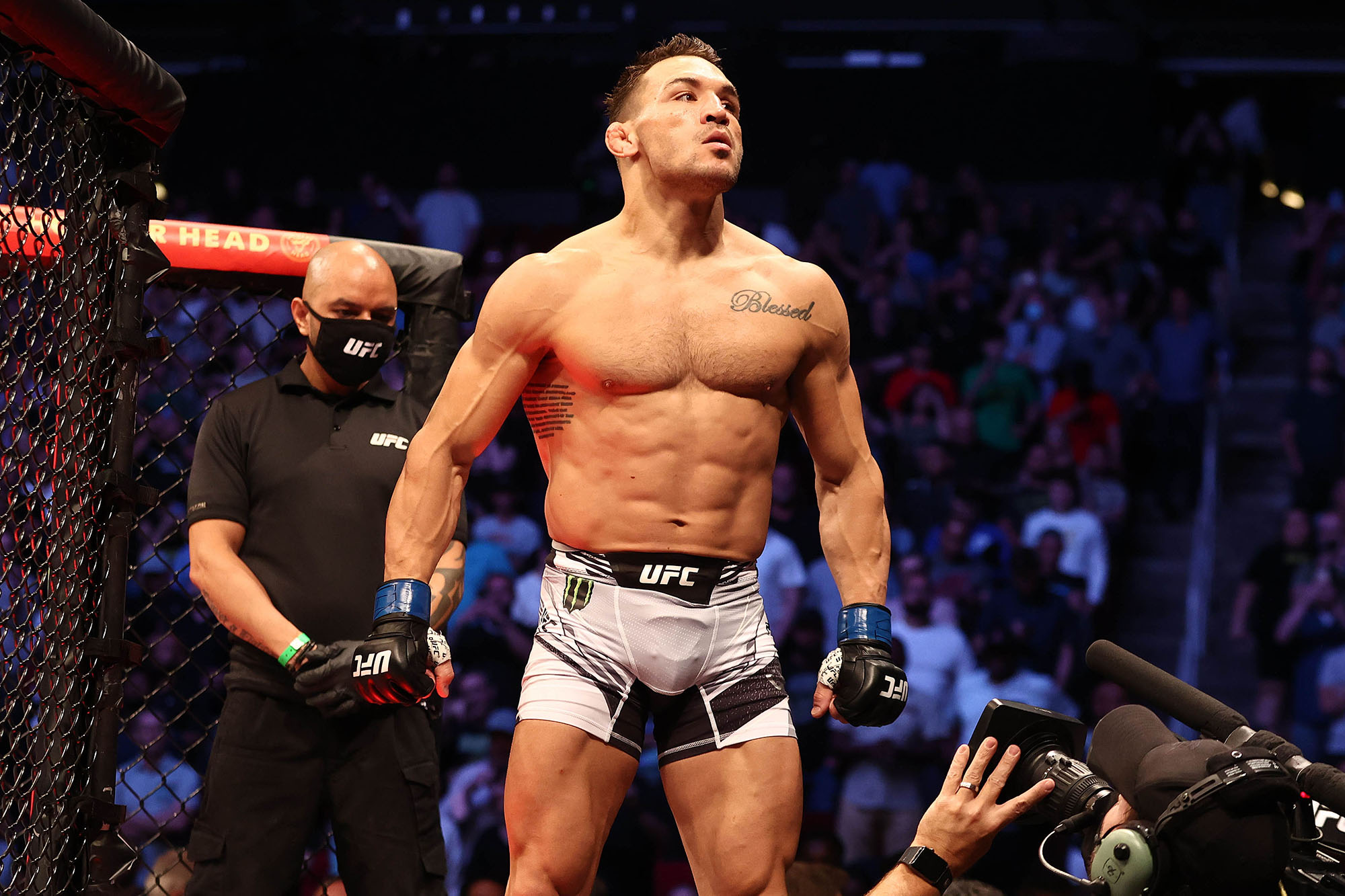 Chandler recently appeared on a podcast where he praised Conor McGregor.

“That left hand can put anybody out on the entire planet,” Chandler said on the “Bussin’ With The Boys” podcast. “I think my right hand can put anybody out on the the entire planet, so I think it’s a perfect fight. It’s a different approach when you’re fighting a guy like Conor because fighting a guy like Gaethje, who loves to brawl, is much easier than a guy who you’re really afraid to sometimes throw a punch at because of the shot that you don’t see coming as you’re pulling your hand back. So, you definitely got to be on your Ps and Qs with the striking. But then the coolest thing about Conor, too, is everybody always talks about how bad of a wrestler he is, how bad of a grappler he is.” 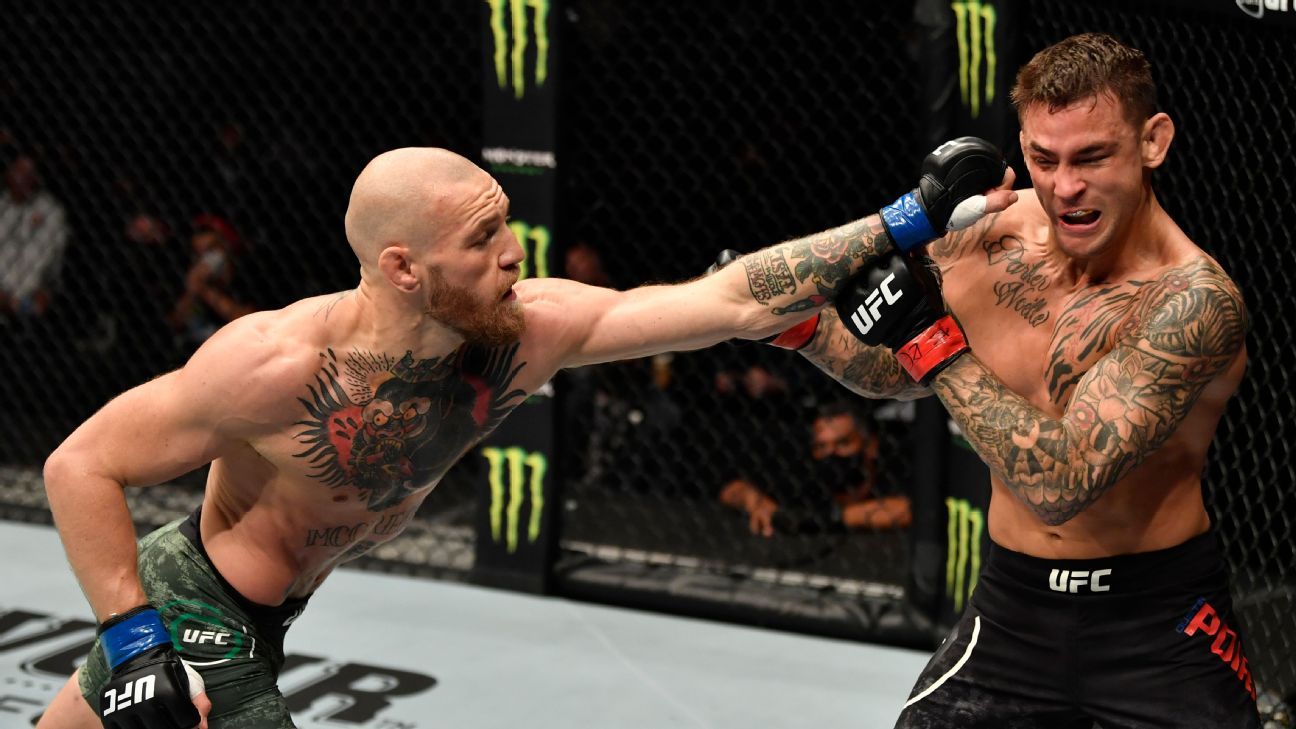 “Chad Mendes took him down a couple times. He got taken down a couple times in the second (Nate) Diaz fight. He got taken down numerous times in other fights, and he has always kept his composure. His mental awareness capacity and stability inside of the octagon, inside the confines of competition, especially with how heightened the stakes and the senses are inside of his fights while everybody in the entire world is watching, is something to behold, man. He’s a different level of competitor, and anybody who discredits him because he’s lost fights is just either a casual or a Conor hater, to be honest with you.”

Previous articleBishwamitra Mayanglambam: The Manipuri youngster making his Matrix Fight Night debut has big plans for his future
Next article“This match is going to shock MMA fans across the globe” – Ritu Phogat beaming with confidence