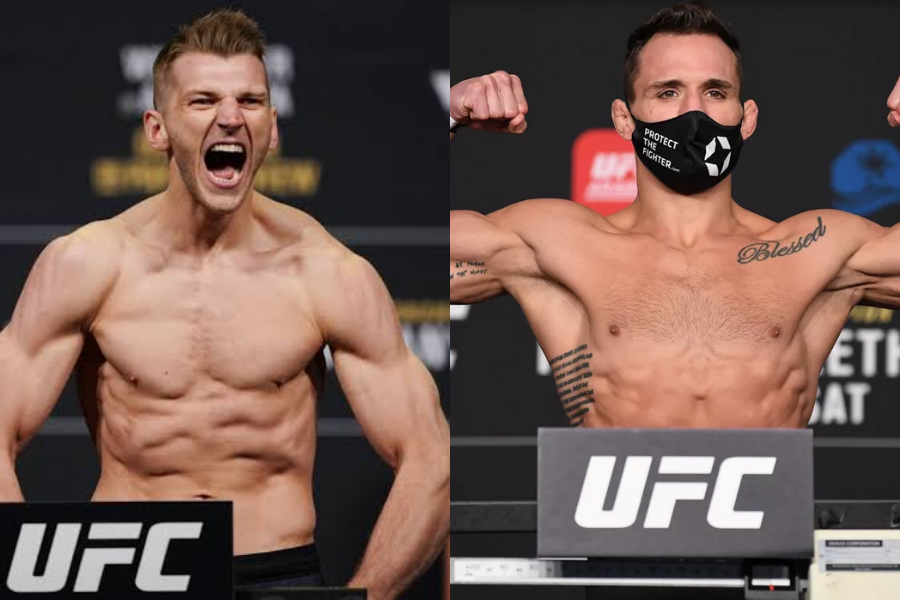 Michael Chandler, the former Bellator lightweight champion, will make his long-anticipated debut against UFC top lightweight contender Dan Hooker at UFC 257. Nothing is official yet but according to speculations both the fighters have agreed.

Stuff.co.NZ confirmed on Tuesday that Chandler vs. Hooker has been verbally agreed to for UFC 257 by both parties and both men have begun their training camps already, according to reporter Jackson Thomas. The UFC is expected to make this fight official in the next couple of days, according to the report. Chandler vs. Hooker will likely be the co-main event behind the UFC 257 between lightweight contender Conor McGregor and Dustin Poirier. Hooker previously called Chandler out, and now he will get his wish of fighting him. 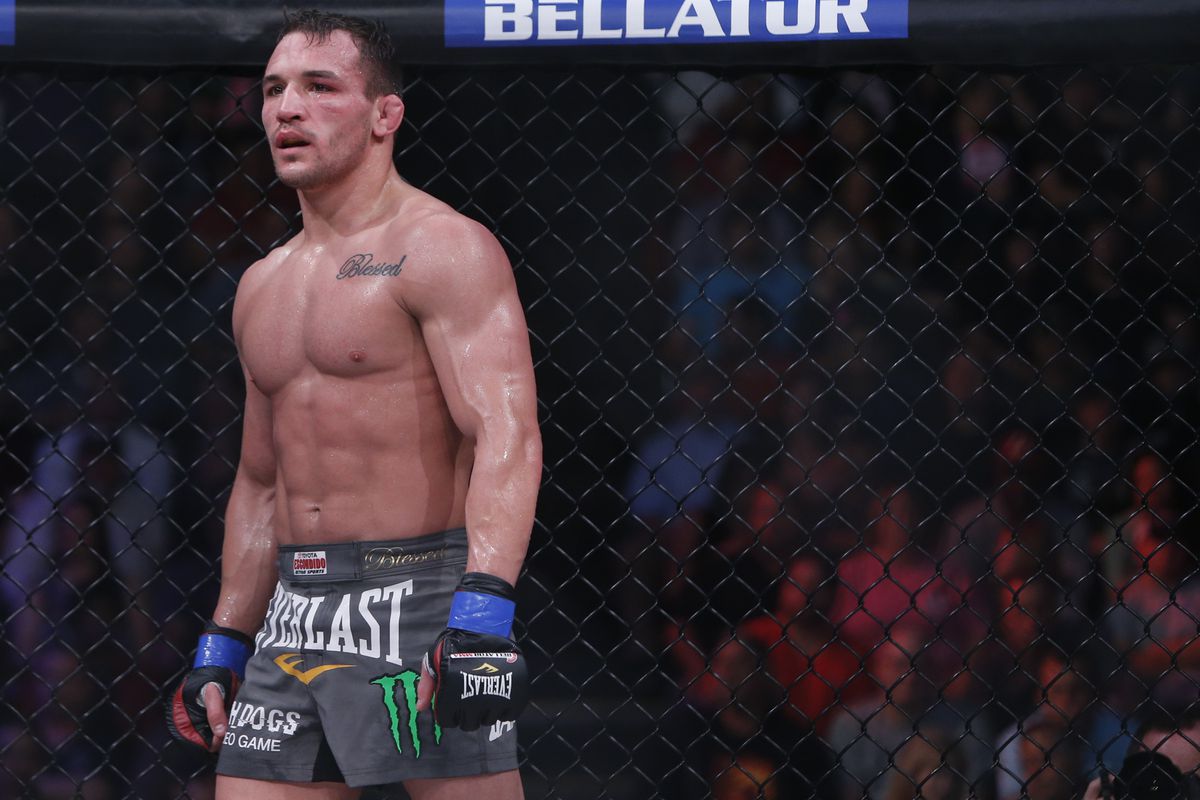 The speculation on who will be Michael Chandler’s first UFC opponent has come to an end, as the news came out that Chandler will be facing Dan Hooker at UFC 257. With the main event for this card of course being Conor McGregor taking on Dustin Poirier, it is also possible that both participants of this big-time lightweight bout will be options for a replacement should something go wrong with the main event.

Michael is a former Bellator lightweight champion, and this fight will serve as his long-anticipated debut. He was originally slated to be the backup fighter for the UFC 254 main event between Khabib Nurmagomedov and Justin Gaethje, but his services were not needed after the fight went off without a hitch.

Michael Chandler will be making his UFC debut 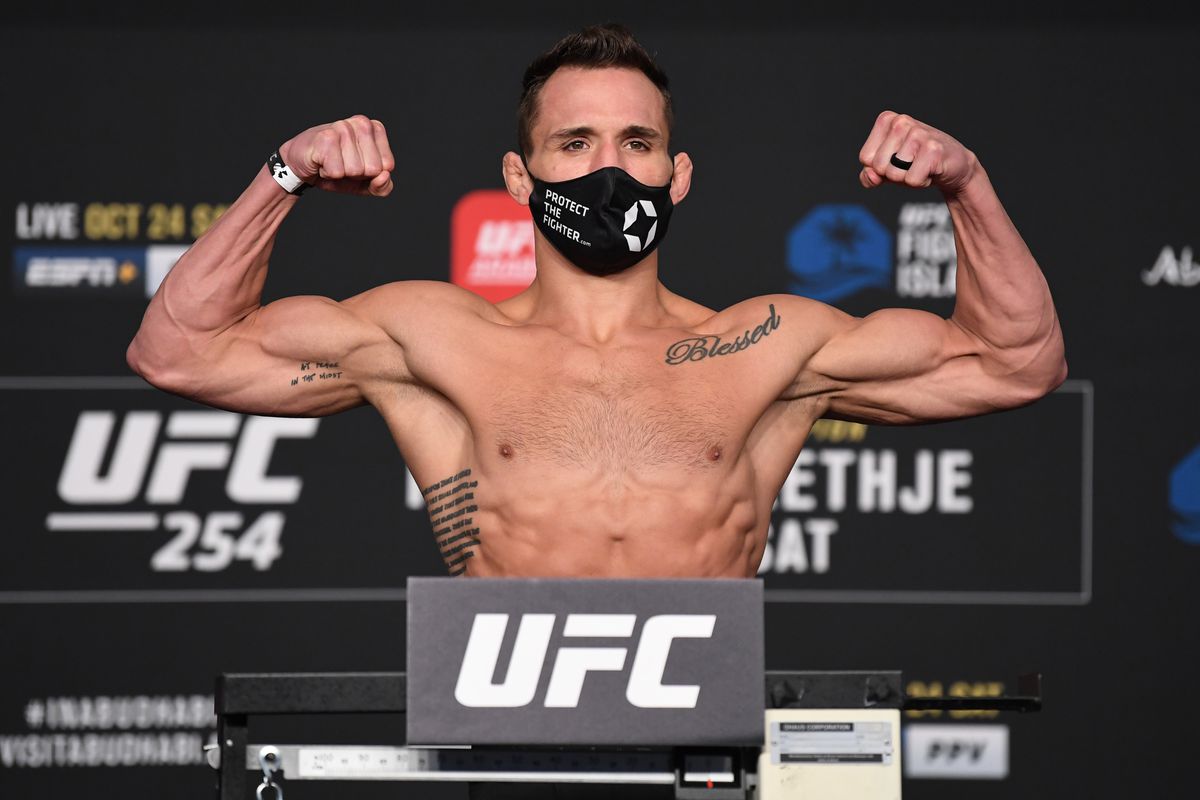 Chandler (21-5) signed with the UFC in September after ten years in Bellator, including multiple stints as the promotion’s lightweight champ. After Patricio Freire knocked him out in 2019, he ended his Bellator career with a pair of knockout wins over Sidney Outlaw and Benson Henderson before deciding to enter free agency. Michael was on standby for the UFC 254 main event between Khabib Nurmagomedov and Justin Gaethje, but this looks to be the first actual booking for the 34-year-old. 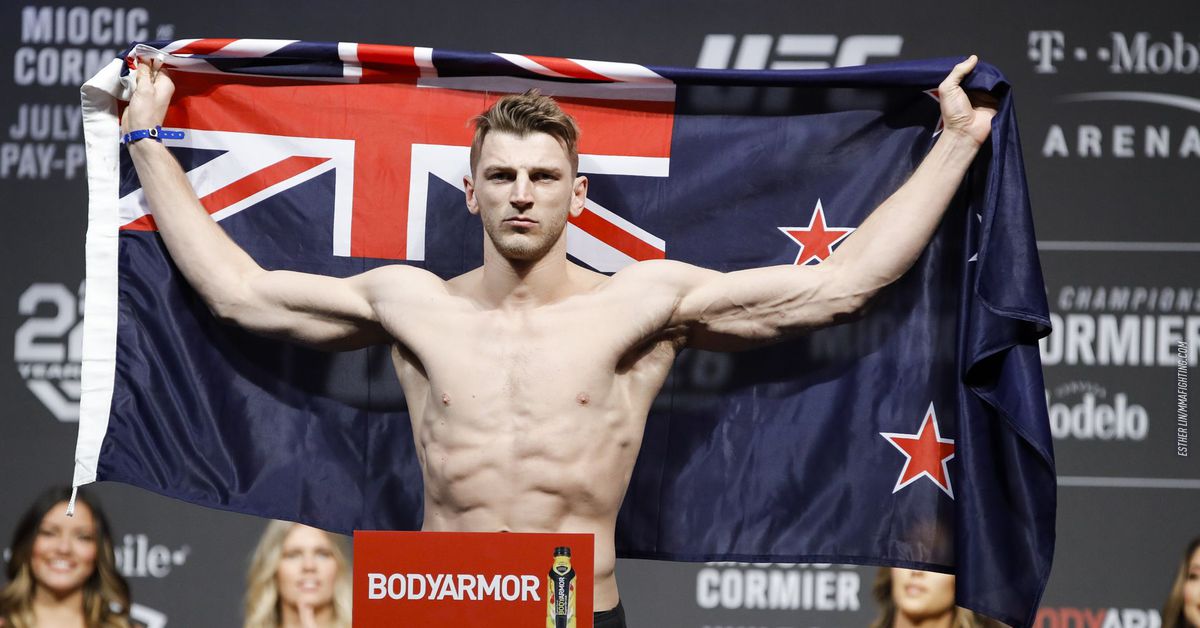 Hooker (20-9) fought two absolute thrillers in 2020, going 1-1 in the process. In front of his home fans in New Zealand, Hooker edged out a split decision over Paul Felder in a grueling five-round main event. A few months later, he started strongly but faded and dropped a unanimous decision to Dustin Poirier at the UFC APEX in Las Vegas. Hooker is #6 in the official UFC rankings, having earned that through his three-fight win streak before losing to Poirier.

Since UFC 257 will feature a highly-anticipated rematch between Conor McGregor and Dustin Poirier, it’s safe to assume that Chandler could step in to fill the main event void should something happen to either “Notorious” or “The Diamond.”