Michael Chandler wants to fight Charles Oliveira: ‘Everyone wants to see a rematch’

Former UFC lightweight title challenger Michael Chandler feels like he is still at the top of the lightweight division and he is still in the title fight mix. Michael Chandler last fought for the vacant UFC lightweight title at UFC 262. He fought then top contender Charles Oliveira. The fight started pretty well for Chandler as he dropped Oliveira in the early exchanges of the fight and then dominated him on the mat by vicious ground and pound. Chandler was very close to finishing the fight but the round came to an end. In the very first exchange of the second round, Charles Oliviera rocked Michael Chandler with a perfectly placed hook and dropped him. Charles Oliveira went on to finish Chandler by TKO in round two. 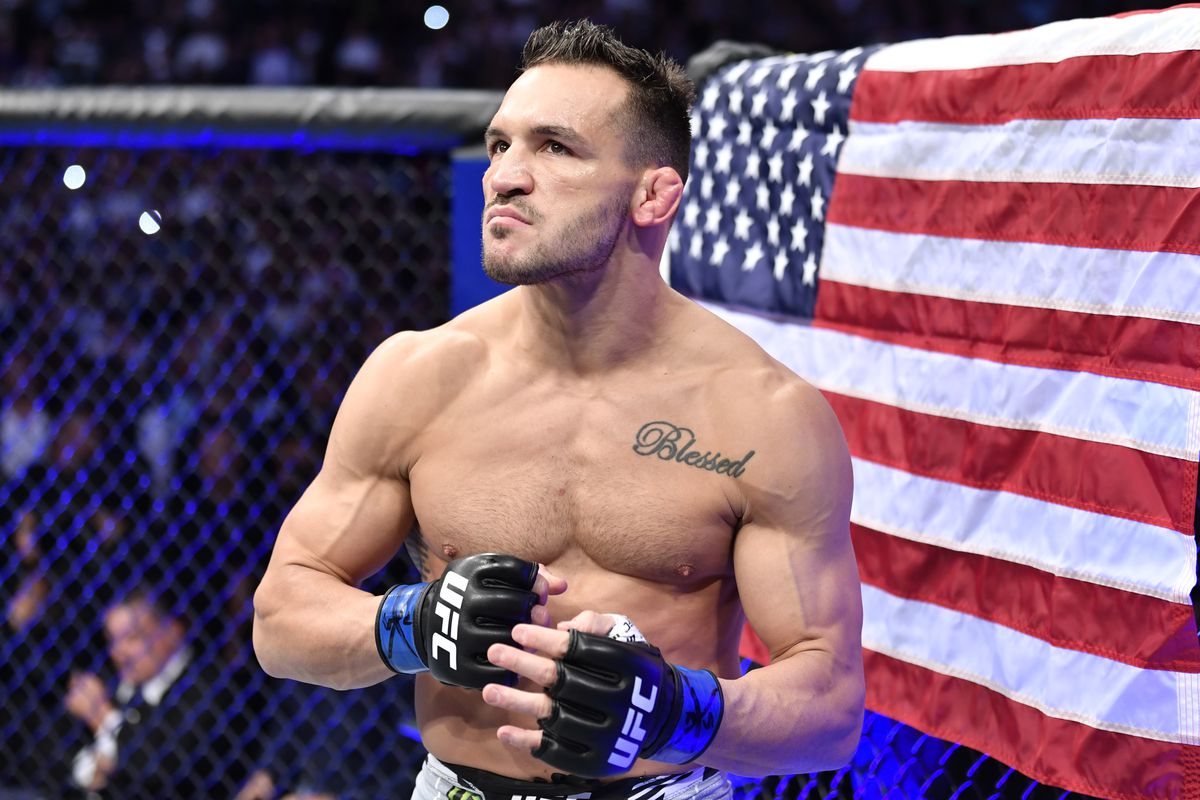 Michael Chandler in his recent interview talked about his next fight and how he can get another shot at the title and a chance to avenge his loss against Charles Oliveira. 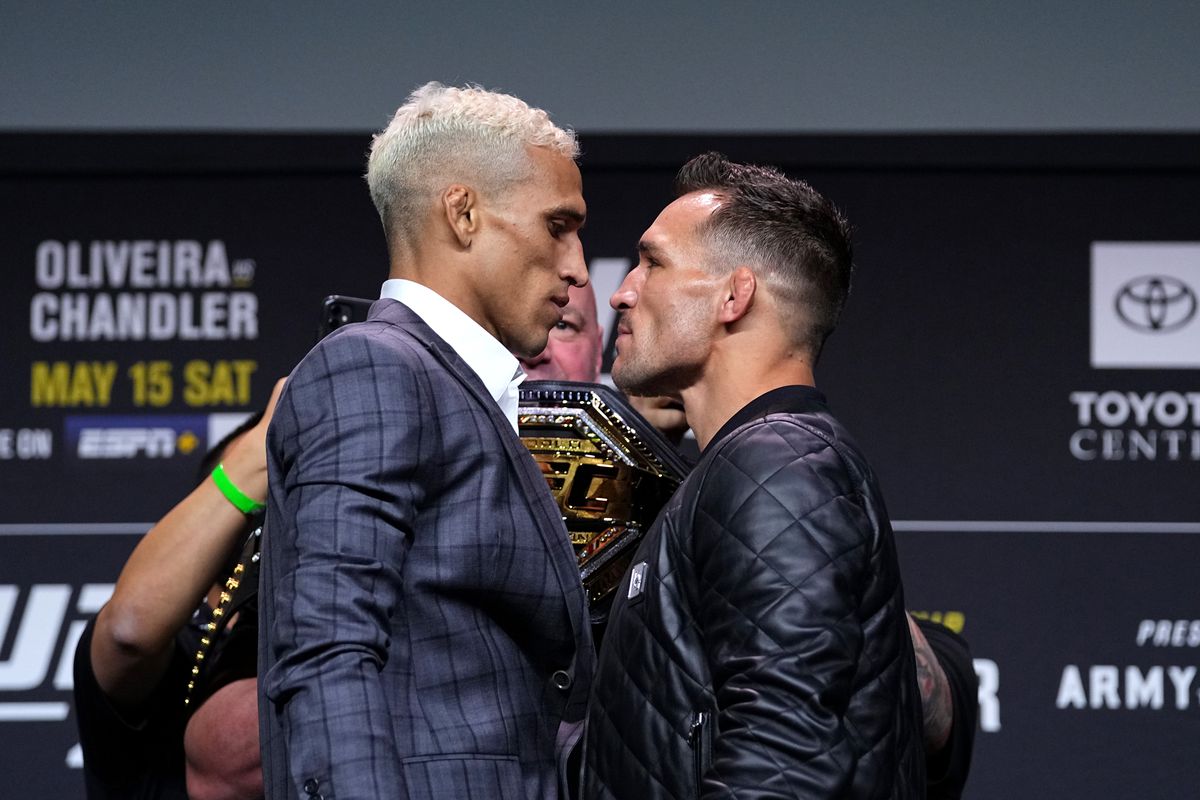 “I think everyone wants to see a rematch of myself and Charles Oliveira. They definitely want to see a rematch, Chapter 2 of the Fight of the Year against myself and Justin Gaethje. So, I’ve kind of put myself in a unique position where I could be one win away, and I get the nod to go out there and win the title by the end of 2022.” – said Michael Chandler in response to a question about his title chances.” 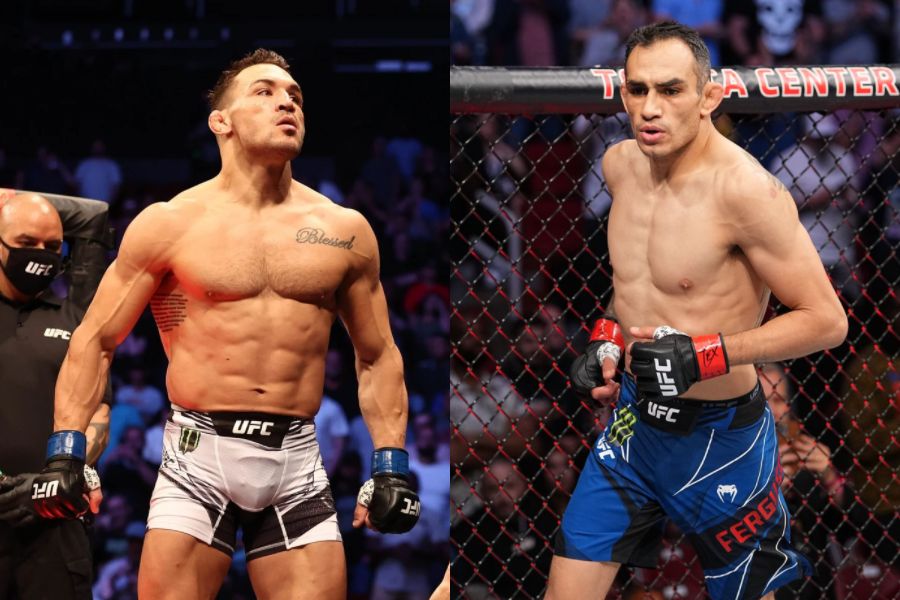 According to the latest reports, Michael Chandler vs Tony Ferguson fight is in the works and the UFC is keen on making this interesting matchup. Michael Chandler is 1-2 in the UFC but has given some of the best highlights in the promotion. He fought Dan Hooker in his debut fight and won the fight via TKO in the very first round. He then lost a title fight against Charles Oliveira. In his last fight, he faced the most violent fighter in the UFC, Justin Gaethje in a three-round battle at UFC 268. The fight lived up to the hype and is considered the fight of the year 2021. Justin Gaethje was rocked by Michael Chandler in the first round but then went on to beat up Chandler in the 2nd and 3rd round and got the decision win.

The fight with Tony Ferguson is also an intriguing matchup but it’s hard to say whether a win over Tony will put Chandler back in the title race. Tony Ferguson is on a three-fight losing streak and is coming off a lopsided loss against Beneil Dariush.

Previous articleMegan Anderson Unsure of her future in MMA: ‘I have no plans to fight right now’
Next articleMichael Chandler unsure if a win over Tony Ferguson will grant him a title shot