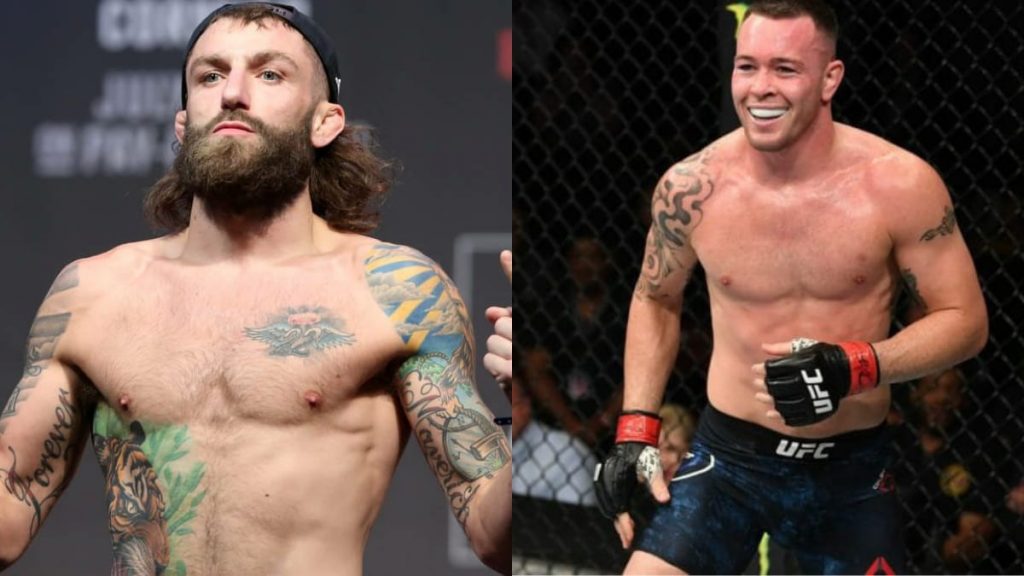 Following his win over Neil Magny, he called out the former interim champion Colby Covington. Speaking to Daniel Cormier and Paul Felder during the post-fight ESPN+, he gave his reasoning behind calling out Colby Covington. 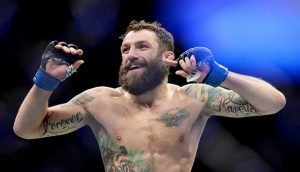 Chiesa took a dig at Colby Covington who is an avid supporter of the former president of the United States, Donald J. Trump.

“The election is over,” Chiesa said after his win. “Colby Covington, your schtick is done. I want you next, boy.”

“But, you just got a guy fresh off a big win trying to get a fight with you. If he wants to sit and wait for him, good ahead I’ll move on. You got Leon Edwards vs. Khamzat Chimaev fighting, you got Stephen “Wonderboy” Thompson who had a great fight. Anybody from five and above. We have to let this division play out a little bit and I got work to do but I got fights to take and I want to end this year as the number one contender.”

Michael Chiesa wants to test himself against Colby Covington

Michael Chiesa also stated that the reason behind calling out Colby Covington is to test himself against a former champion.

“Because he’s the toughest matchup for me,” Michael Chiesa said. “Stylistically, that guy should beat me on any given Sunday. From a physical standpoint, from a mental warfare standpoint, there’s not a lot of boxes you can check that favor me for that fight.

“But how can I say I want to be a champion if I don’t want to fight these guys? Sometimes the best guys are the ones that are the toughest for you stylistically. So when I look at the top-five, I think that’s the hardest fight for me. We’ll see what happens. If I come up short, I come up short but I want the best so I’ve got to fight the best and that’s the guy.” Michael Chiesa said. (H/T – BJPenn.com)

Who do you guys think wins in a fight between Michael Chiesa and Colby Covington? Let us know in the comments section below.