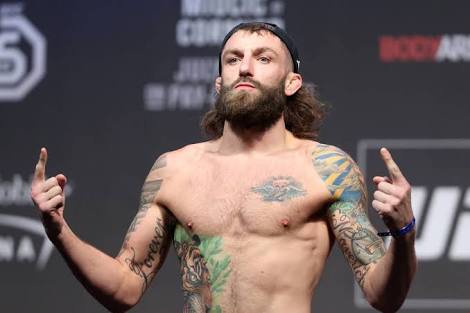 The callout was first issued by Chiesa after deciding to move up to welterweight. Chiesa took the decision of moving up after missing weight and a lackluster loss against former champ Anthony Pettis back in July, where he thought he was going to die, due to weight cutting complications. 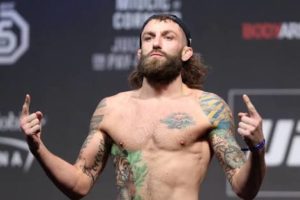 Chiesa however, who recently became 31, believes he has way better years ahead, but as a welterweight. With no need to drain himself up to the lightweight limit, Chiesa claims he’s ‘mentally’ ready. (via Instagram):

Chiesa on the other hand had a troubled year in all aspects of the game. Since his return from injury in June last year, the ‘Maverick’ lost a controversial submission to former interim title challenger Kevin Lee. He was slated to face Pettis at UFC 223 in April. However got injured in the infamous chaotic bus scene caused by McGregor. Chiesa later dropped a submission defeat to Pettis after the bout was rescheduled for UFC 226.