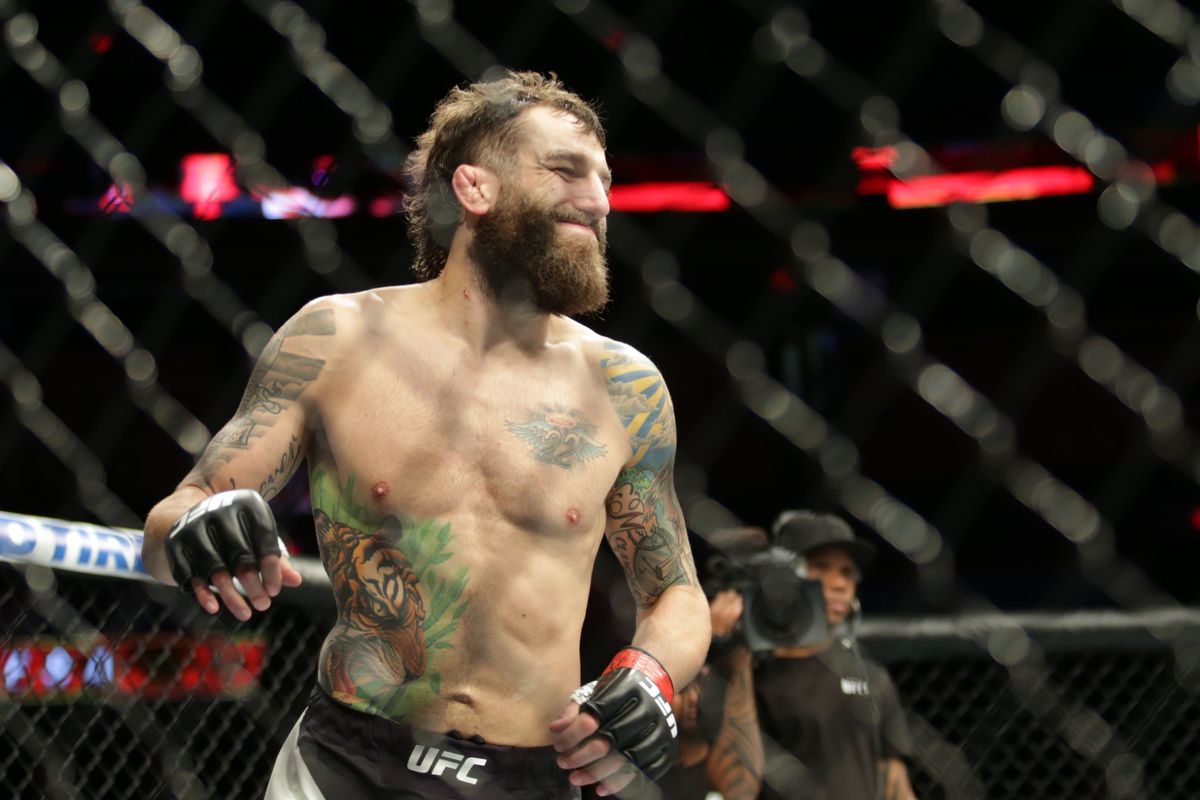 Michael Chiesa is looking to return to the Octagon once again after his successful Welterweight Debut in December. According to an interview with Sherdog, he is aiming to return back to action between May to June. Chiesa is not concerned about the title picture at Welterweight at the moment, but he feels things might work out in his favour in the long run.

Michael Chiesa had made his debut at Welterweight at UFC 232. Chiesa had a unique 2018, where he had to drop out of his UFC 223 fight due to an injury sustained in the infamous ‘dolly attack’ by McGregor. He has since fought twice, and while he lost against Pettis at UFC 226, he defeated Carlos Condit after moving up to Welterweight. He said in the interview that he was still nursing an injury from the Condit fight, but expected to make a return by May to June.

He also admitted that he had stopped ever doubting Tyron Woodley, making it clear that Woodley was his pick in the upcoming Welterweight Title fight. He said that he felt that despite Usman being a tough fighter, there was no doubt that Tyron Woodley would be the one to come away with the win.