UFC welterweight Michael Chiesa is set to fight the undefeated welterweight prospect Sean Brady at UFC’s event which is st to take place on November 20. The location for the event has not formally been announced, it is expected to take place at the UFC Apex in Las Vegas. The fight will be a great opportunity for both the fighters to move ahead in the already stacked welterweight division. The welterweight champion Kamaru Usman is having a hard time finding new challenges and is about the rematch Colby Covington. The booking of Chiesa vs Brady was reported by UFC broadcast partner ESPN. 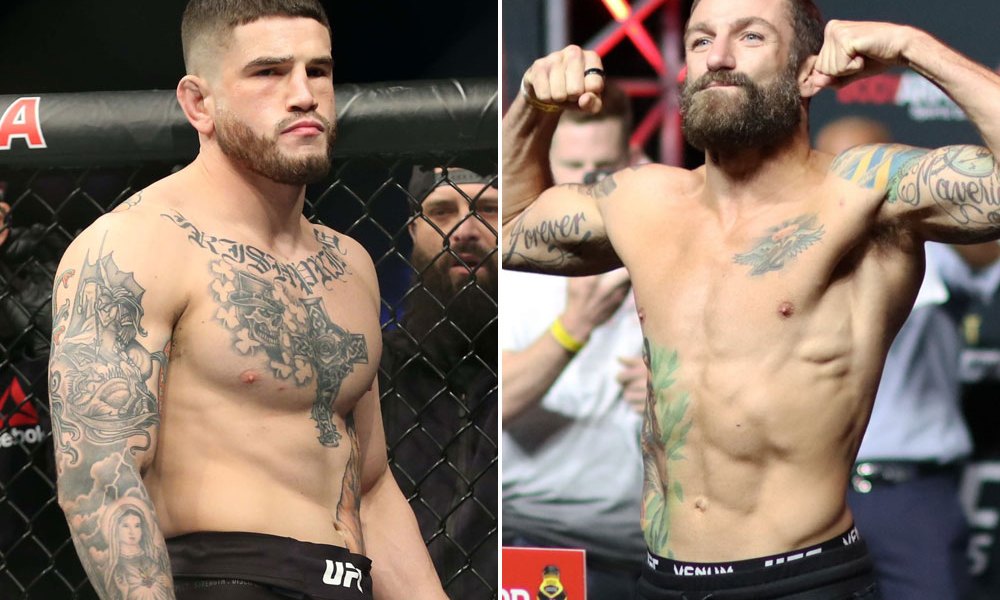 Sean Brady is the new prospect of the division and him facing a UFC seasoned fighter like Chiesa is all that he needs at this point of his career. Sean is riding an amazing 14-fight winning streak and has made quite a name for himself in the UFC. In his UFC debut, Sean Brady faced UFC veteran Court McGee on October 18, 2019, at UFC on ESPN 6. He won the fight via a unanimous decision.

Since then he hasn’t looked back and has stacked wins over guys like Ismail Naurdiev, Christian Aguilera, and Jake Matthews. Brady was scheduled to face Kevin Lee on July 10 at UFC 264. However, due to an injury, Kevin Lee pulled out of the fight and it was then rescheduled for UFC on ESPN 30 on August 28, 2021. The bad luck continued and the bout was yet again canceled as this time around it was Brady who withdrew due to a foot infection. 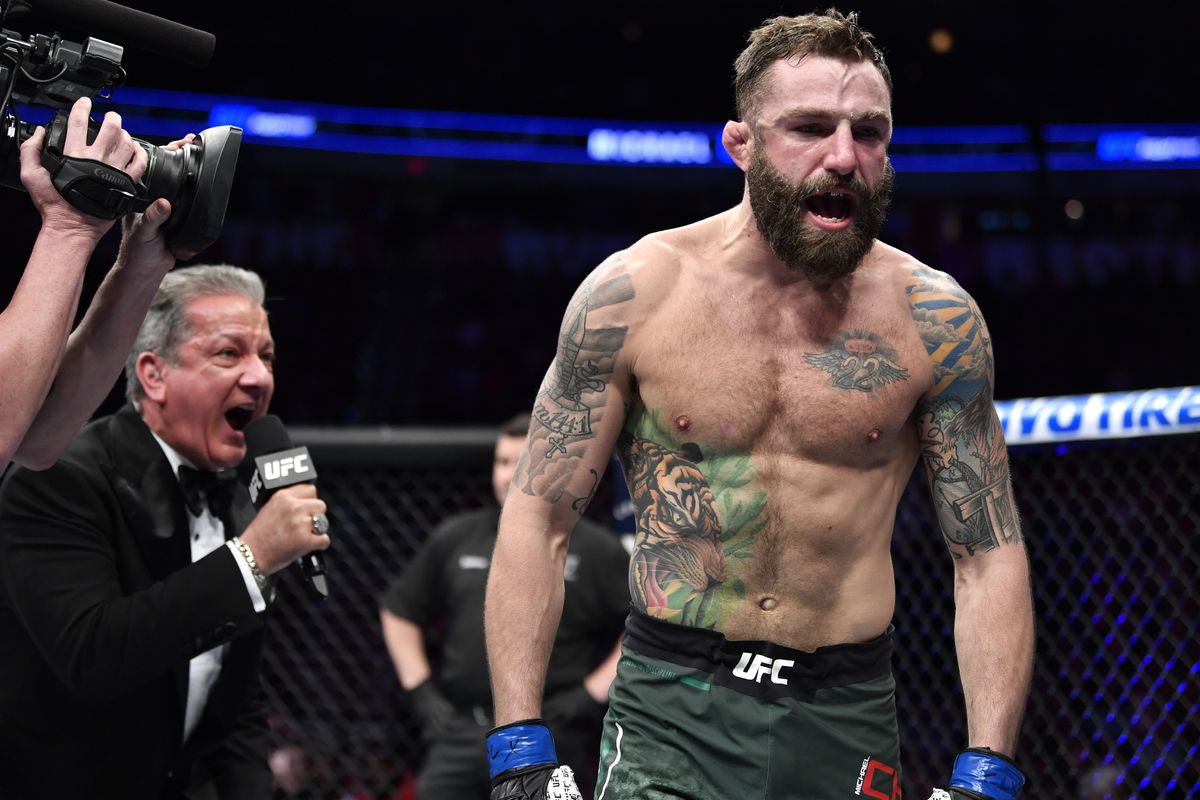 Michael Chiesa on the other hand has been moving up and down the weight classes in the early half of his UFC career. He finally found his home in the welterweight division as he started to build up his own winning streak.

Chiesa officially made his UFC debut at The Ultimate Fighter 15 Finale on June 1, 2012, against fellow teammate Al Iaquinta. Chiesa defeated Iaquinta by submission due to a rear-naked choke in the very first round and became The Ultimate Fighter: Season 15 winner. He then fought and was lightweight and then decided to move up to the welterweight.

In his last fight, he fought top welterweight contender Vicente Luque and lost the fight via submission. The fight’s result was completely surprising as it was Chiesa who was the submission artist going against the striker Luque. The loss ended Michael’s 4 fight winning streak.