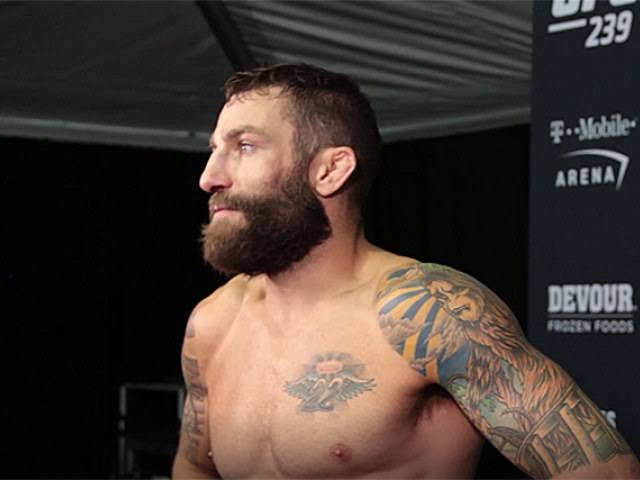 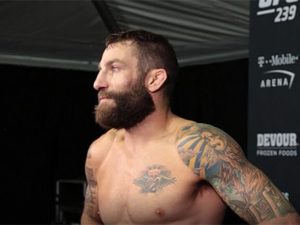 In an interview given to MMA Fighting later on Chiesa explained his decision to call out Colby. He revealed that he feels after defeating the #5 ranked contender, he has to fight the very best to secure a title shot, and Colby is just that. Here’s what he had to say:

I just beat the No. 5-ranked guy in the world, and I always say the most important time to ask for a fight is after you win. You’ve got to capitalize. I’m not out to engage in some verbal pissing match with [Covington]; I respect his skills and he’s super tough. I’m just trying to get to a world title, and I think that’s the fight that makes the most sense when you look at the top-five. I said before the fight, I beat Rafael dos Anjos; I’m not fighting anybody that’s ranked less than five. I’m taking his spot and just looking at the landscape of the division, that’s the fight that makes sense.