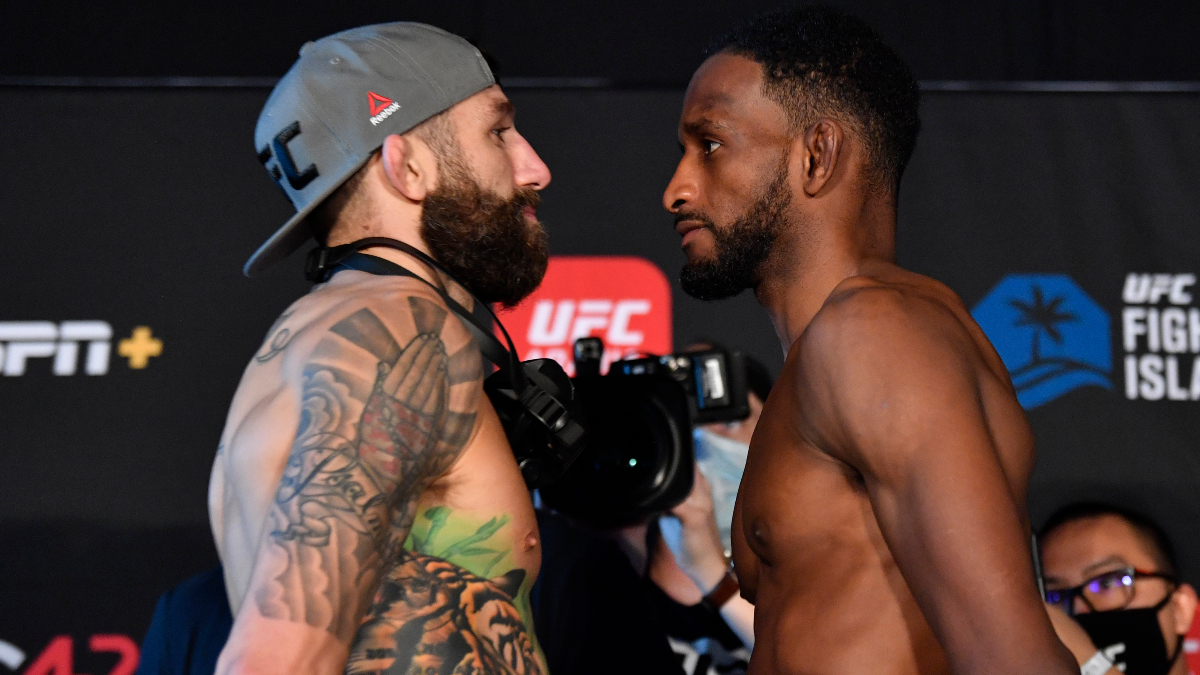 UFC welterweight Michael Chiesa is all set to take top UFC welterweight contender Neil Magny in the main event slot of UFC Fight Island 8. The fight will take place at the Etihad Arena in Abu Dhabi.

Heading into this fight, Chiesa will be coming off of a year-long layoff. He last fought at UFC Fight Night 166 in January of 2020 against Rafael Dos Anjos. In that fight, he defeated Dos Anjos via unanimous decision. 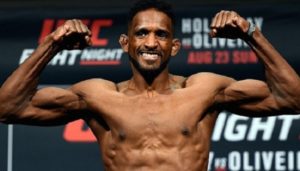 Prior to that, he defeated Diego Sanchez at UFC 239 and before that he defeated Carlos Condit at UFC 232 via submission. Following his win over Dos Anjos, Chiesa was injured and had to lay off and recover for a while. But he is now ready to showcase his talent and he is happy to be fighting a top 10 opponent in Neil Magny.

“Neil and I were calling each other out, we eyed each other for some time now. I was really gunning for a guy in the top-five,” Chiesa said on Just Scrap Radio on BJPENN.com. “When I beat RDA he was ranked five and I’ve been in the company for a long time. I was a top-ranked lightweight for a long time, but this the fight that makes sense. The landscape of the division when they booked the fight, this was the closest guy I was looking for. I was prone to taking it because this is just a guy we have been eyeing for a while. It will be a super exciting matchup, very excited about the fight, he is a great guy and we will have a good fight.”

Heading into this fight, Michael Chiesa is fairly aware of the challenges that Neil Magny is going to bring him in this fight.

“It is tough to predict how this fight goes. Most people think it will go the distance or something of that sort,” Chiesa explained. “I think Neil wants to have an impressive win over me as I do to him. I’m always looking to having the shortest night at the office as possible. I know how to take calculated risks to make that happen. I won’t go out there and fight him blindly to try and get him out of there. I think it will be a tough fight for both of us.”

“I wanted to run it back in the main event spot. I would rather win or lose fair and square. God forbid Neil beats me or finishes me, as long as there is no intervention by the official that is unjust,” Chiesa said. “Definitely excited for my opportunity to compete in the main event again and just try to erase that. I don’t dwell on it too much. Once they booked the fight I was like this is my chance at redemption. Not gonna let that happen again.” (H/T – BJPenn.com)