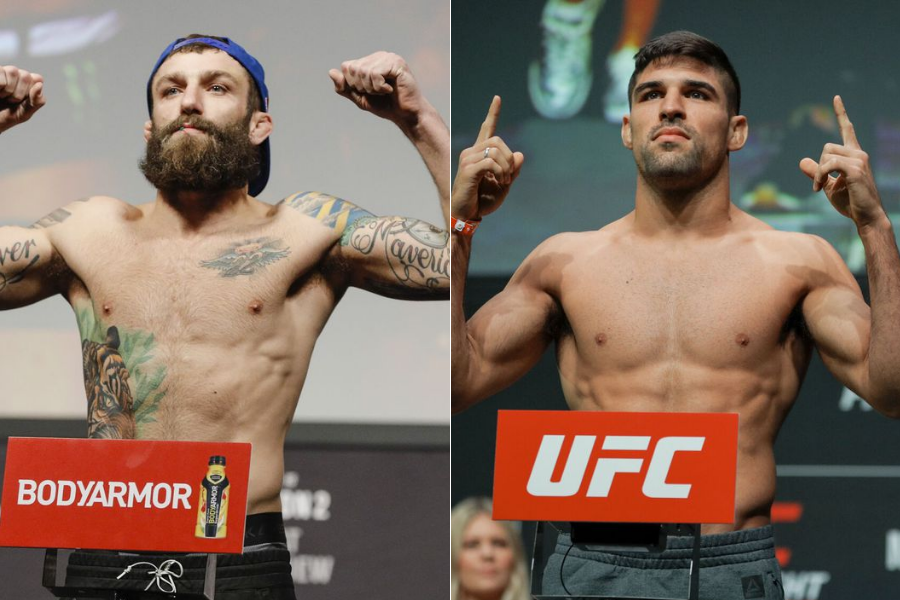 UFC 265 card gets an amazing match-up for the event. A welterweight fight between top-ranked fighters, Vicente Luque and Michael Chiesa has been added to UFC 265 which takes place on August 7, 2021. 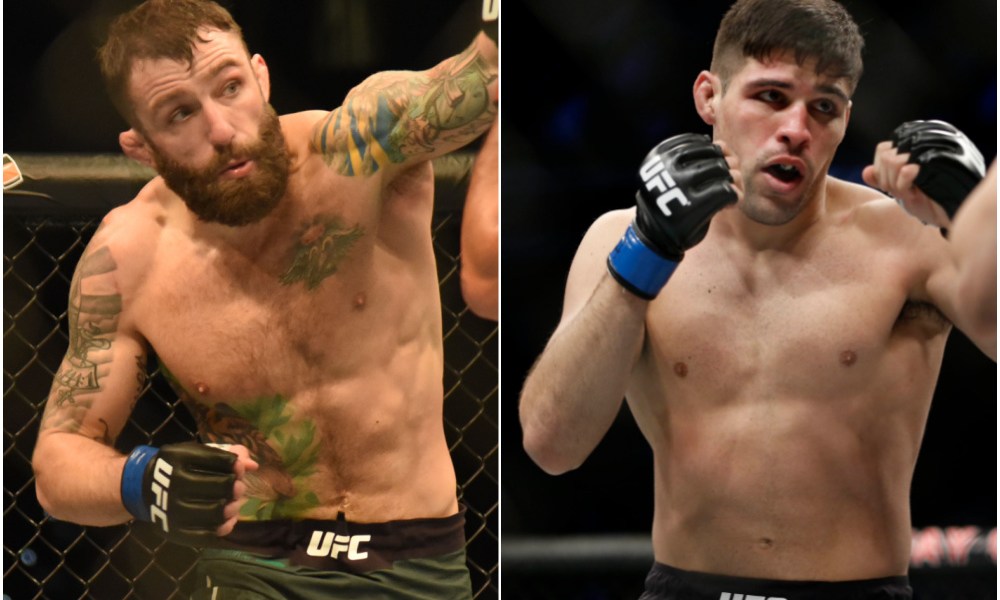 According to the latest reports, the No.6 ranked welterweight fighter Michael Chiesa will take on an absolute brawler in No.5 ranked Vicente Luque at UFC 263 on August 7, 2021. The UFC 265 event is headlined by a women’s bantamweight title fight between the champion Amanda Nunes and challenger Julianna Pena. UFC 265 does not have an announced location or venue. The event will air on pay-per-view following prelims expected to air on ESPN and stream on ESPN+. Cageside Press was the first to report news of the pairing.

Michael Chiesa vs. Vicente Luque – Fight for the top 5 spot 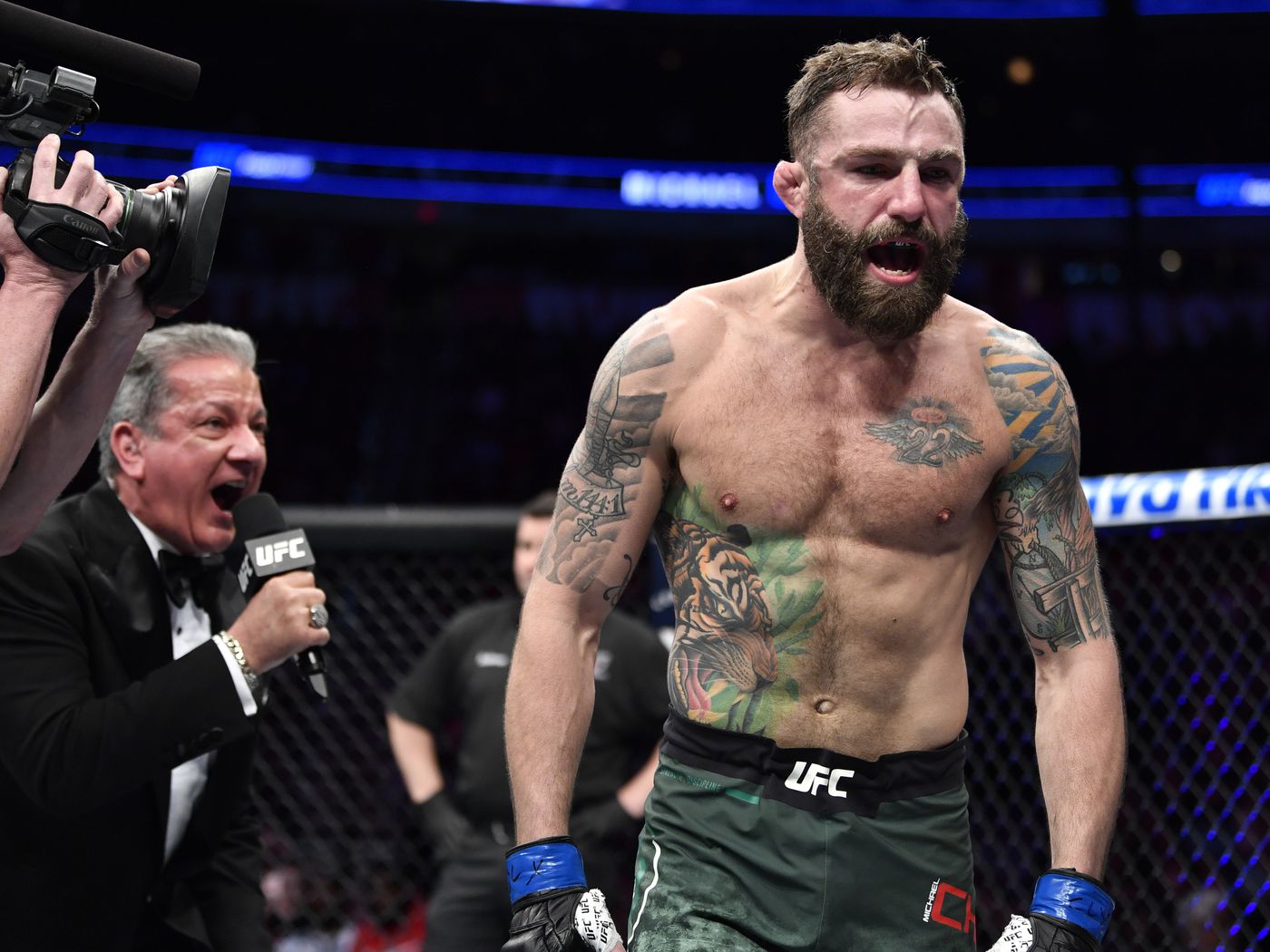 Michael Chiesa is one of the dark horses in the division as he is usually underrated and overlooked. But every time he competes he lets everyone know why he should be considered as a top fighter. Since his move up to the welterweight division Chiesa has gone 4-0 and is undefeated at 170lbs. With an 18-4 record he is one of the best welterweights in the world and should face anyone in the top to prove his value. “The Ultimate Fighter: Live” winner is coming off a lopsided unanimous decision win over Neil Magny at UFC on ESPN 20 in January. He also has wins over Carlos Condit, Diego Sanchez, and Rafael Dos Anjos in the welterweight division. 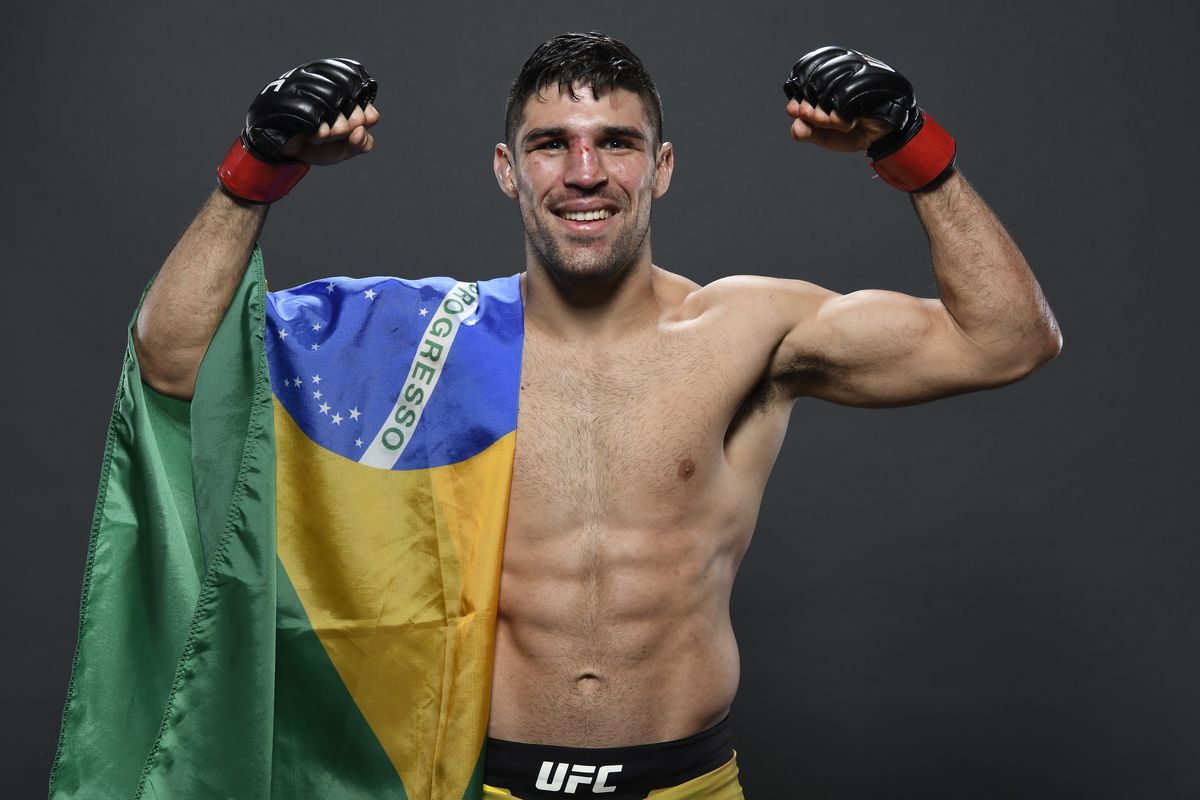 Vicente Luque is one the baddest welterweights in the division, with an amazing standup game and ability to absorb huge shots he is an absolute brawler. The Brazilian Vicente Luque is 9-1 in his past 10 fights and is coming off a thrilling first-round submission win over former champion Tyron Woodley in the “Fight of the Night” at UFC 260 in March. His overall record is 20-7-1in MMA and 13-3 in the UFC. Though the record doesn’t look that appealing, his performances in the UFC have been very impressive.

This is an important fight in the division as there aren’t any new challenges in the welterweight division and the champion Usman is just forced to fight rematches against the fighters he has already beaten.